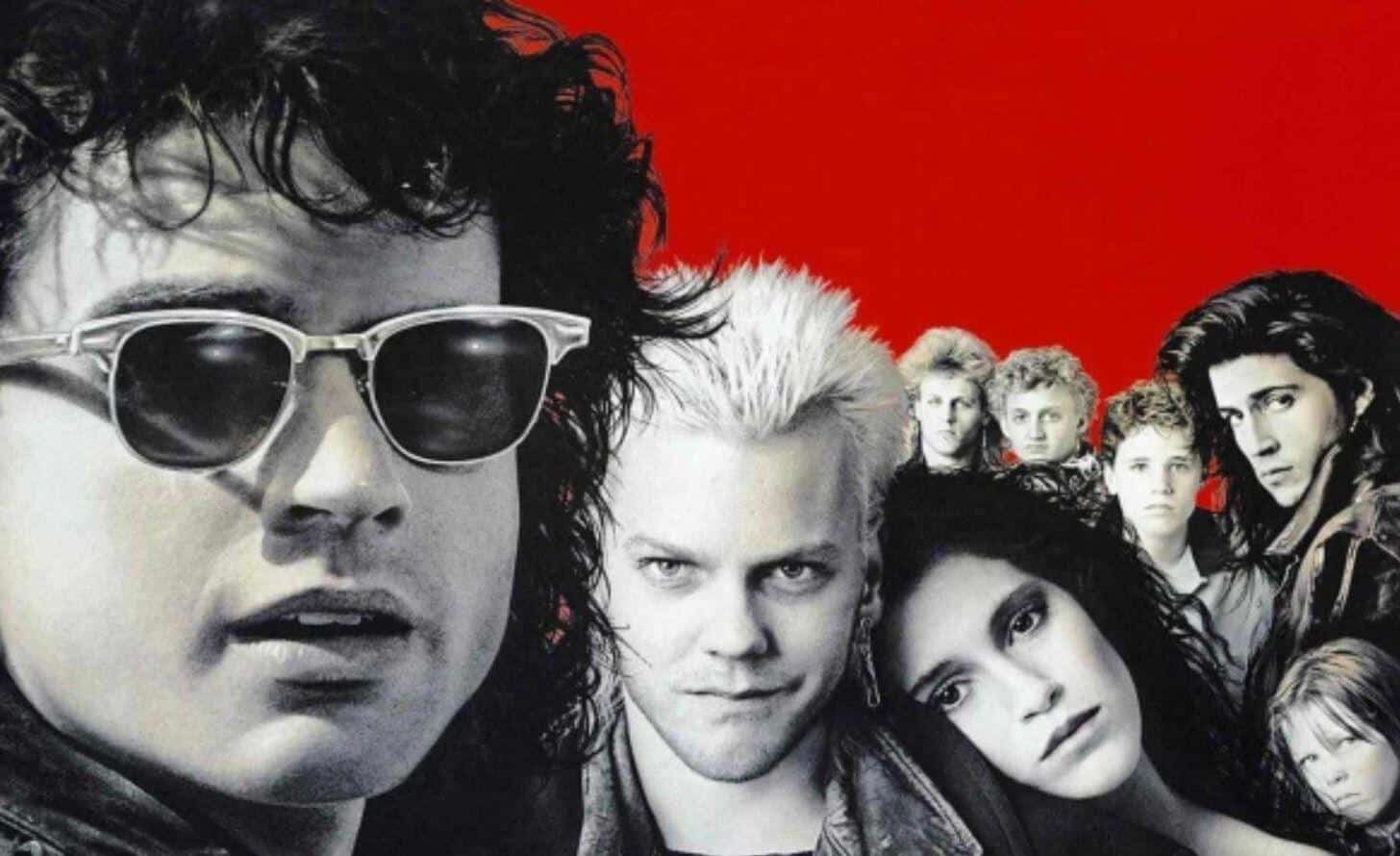 The Lost Boys is officially being remade, this time as a TV series on The CW. Aside from characters like the Frog Brothers being gender swapped, it seems like most of the movie’s core elements will remain intact in the upcoming pilot episode. And according to Deadline, the pilot will be directed by none other than Twilight director Catherine Hardwicke.

It’s a stunning move, considering how vastly different Twilight was compared to the original The Lost Boys. But in today’s pop culture, it seems a lesser brand of vampire is more acceptable. As for the pilot’s cast, not all have been announced, but we do know who a few of the main characters will be played by.

Tyler Posey plays Michael Emerson, Kiele Sanchez is his mother Lucy, Medalion Rahimi is Stella, a version of Star from the original film, and Dakota Shapiro is the iconic David.

As explained by the site…

“Still mourning the death of her husband, Lucy (Sanchez) is forced to move back home to Santa Carla — something she’s dreaded since causing a town scandal 27 years ago, when she ditched her boyfriend to run off with another man.

Lucy’s elder son Michael’s plan to attend Columbia Medical school is thrown off by the diagnosis that he shares the same genetic weakness that killed his father. The only thing that consoles him is the friendship he strikes up with Stella, a young woman who runs a concession stand on the Santa Carla boardwalk.

Stella, carefree and Californian, has an immediate spark with Michael, but she’s not single: Her boyfriend is the sexy, dangerous and immortal vampire David, who is sometimes scary and always intense. The leader of a vampire gang, he’s wildly in love with Stella, who’s the only one who can control him.”

It’s definitely a strange move to simply mimic the original film’s story, when The CW could’ve done something way more interesting and fresh with the original continuity’s lore. In any case, it looks like the series is still headed to your TV screen sooner rather than later.

Continue Reading
You may also like...
Related Topics:Horror, The Lost Boys, Twilight

KFC Just Made RoboCop Their New Colonel – And It’s Not a Joke
‘Alien: Isolation’ R-Rated Animated Series Reportedly On The Way
Advertisement
Advertisement
To Top