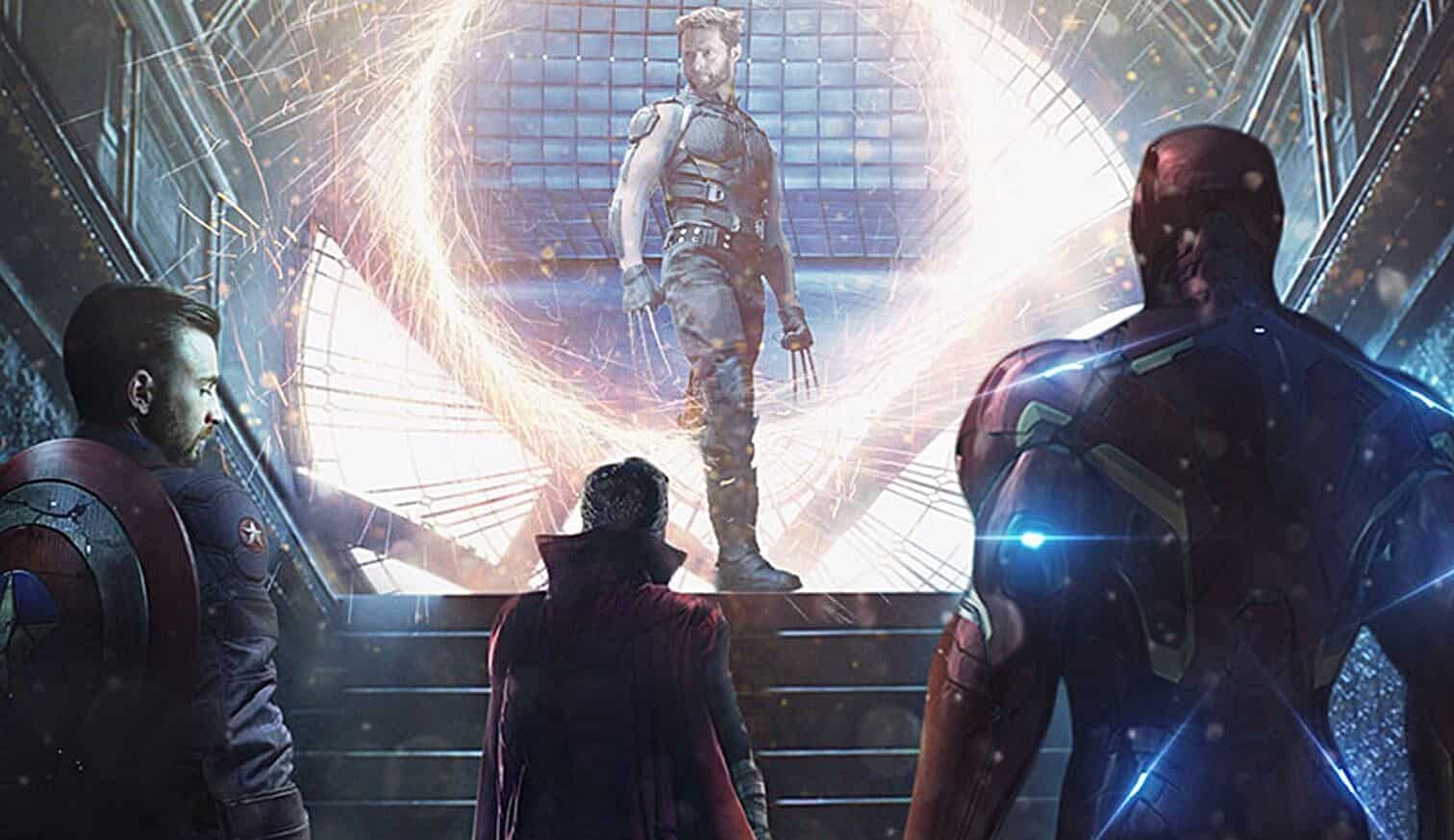 Speculation on whether the X-Men or Fantastic Four will join the Marvel Cinematic Universe has been rife since news of Disney’s proposed acquisition of 20th Century Fox broke. A recent report throws a new idea into the mix. While putting forward a case for a new Silver Surfer movie, the article floats the idea that the Avengers: Endgame post-credits scene could hint at characters acquired in the deal.

With the merger still yet complete, Marvel won’t be allowed to put any teases into April’s Endgame … but let’s just say if we were to catch even a glimpse of a silver surfboard in the post-credits of Avengers: Endgame, well it might be the most cheer-worthy and thematically fitting final moment since Nick Fury first told Tony Stark he’d just become part of a bigger universe.

While we know the next film after Endgame is Spider-Man: Far From Home, the future of the MCU beyond that is largely unclear. Marvel are holding off from announcing new projects until after Endgame and Far From Home have hit theaters, suggesting a massive shakeup is coming. Post-credits scenes are traditionally the best places to leave a tantalizing sign of what’s to come in the MCU, so it would make a lot of sense for Marvel to leave a Fox-related clue at Phase 3’s close, even if the deal has yet to be finalized.

Marking a new era in the MCU and whipping up fan excitement seems ideal for Endgame’s post-credits scene, considering we’ll undoubtedly be saying emotional goodbyes to some of the well-loved heroes we’ve been watching for the past 10 years.

We’ll have to wait for the release of Avengers: Endgame on April 26th for an idea of what’s next for the MCU, but until then this theory definitely seems plausible.

What do you think of this possibility? Be sure to tell us all of your thoughts in the comments down below!

‘Avengers: Endgame’ Real Villain Might Not Be Thanos
Extended Trailer For ‘Pennywise: The Story Of IT’ Documentary Released
Advertisement
To Top