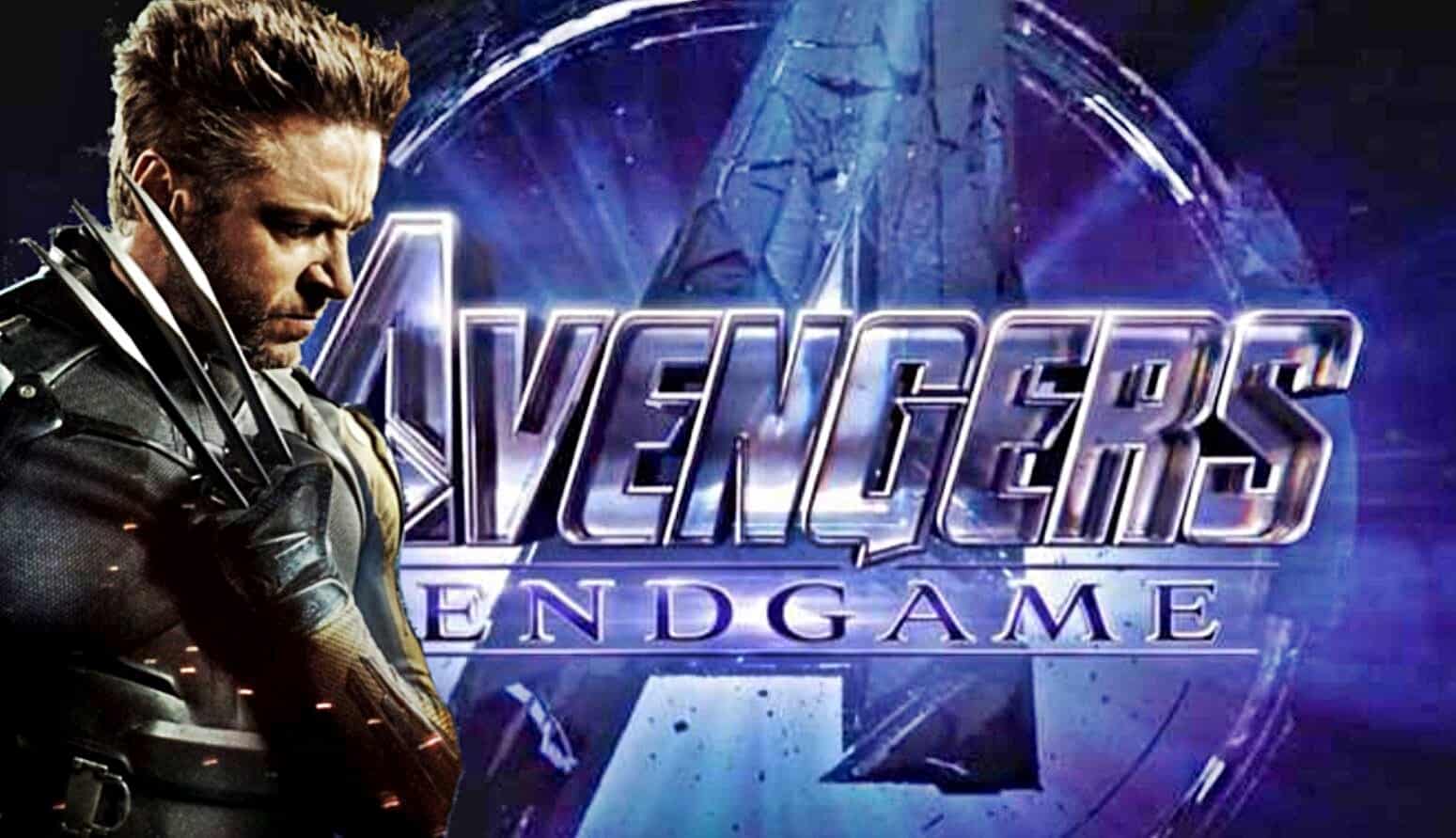 As we inch closer and closer to the Marvel Cinematic Universe’s Phase Three Finale, Avengers: Endgame, fans are not only looking for any little detail into exactly what happens in this film, but what the future of the MCU holds moving forward. We have already heard that Marvel may move away from ‘phases’ and instead tell their overarching story in a different manner, we know that the MCU is heading to an over 50% female heroes situation, and that a lot of the future will deal with the Quantum Realm and cosmic adventures.

Another huge key to the MCU’s future is the pending Disney/Fox merger, which brings thousands of characters’ rights back into the hands of Marvel, most notably the Fantastic Four and the X-Men. It’s the latter group, more specifically a fan favorite character of said group, that has spawned a repeating theory that is now gaining traction once again thanks to a new, detailed theory. Problem is, it just isn’t possible.

A theory is currently being pushed that Wolverine will appear in a post credits scene of Endgame. Now, we’ve heard this theory before, based on a very unreliable google search, which the site does mention. But, the biggest key to their theory is the finalization of the Disney/Fox merger. The site reports that the latest news has the deal wrapping up by March, giving Marvel enough time to legally shoot a short scene to appear after the credits. Here’s the rub, though.

The latest report, from Disney themselves, says the projected finish for the merger will be June of 2019. This, along with Kevin Feige stating that they should get the characters back 6 months into 2019 (which the site misquotes as ‘within the first 6 months’), and it’s plain to see that Marvel cannot possibly have Wolverine appear in a post credit scene for Endgame.

The theory also brings up the ongoing ‘feud’ between friends, Ryan Reynolds (aka Deadpool) and Hugh Jackman (Wolverine). Believing that Reynolds’ Deadpool will be brought into the MCU, his consistent badgering of Jackman to appear along side him might finally wear the actor down. Here’s the thing, just today, Reynolds called a truce to the ‘feud’, ending the whole thing. Now, this site might have written their article and shot their video before this news was released, so it’s understandable that they didn’t know about it. But, this pokes another huge hole in their theory.

In the end, even they didn’t really believe their own theory, as you can tell by their demeanor as they explore the details. It’s more of a wishful thinking kind of thing, one that unfortunately has zero chance of happening. Using Wolverine before the merger is complete would actually be illegal, and it’s definitely not worth the risk for Marvel. We would have all loved to see this happen, but we’re just going to have to wait til the deal is done and Marvel can properly bring the X-Men into the fold, possibly as a series on the upcoming Disney streaming service.

How great would it have been if this theory could have been true? Let us know in the comments below!