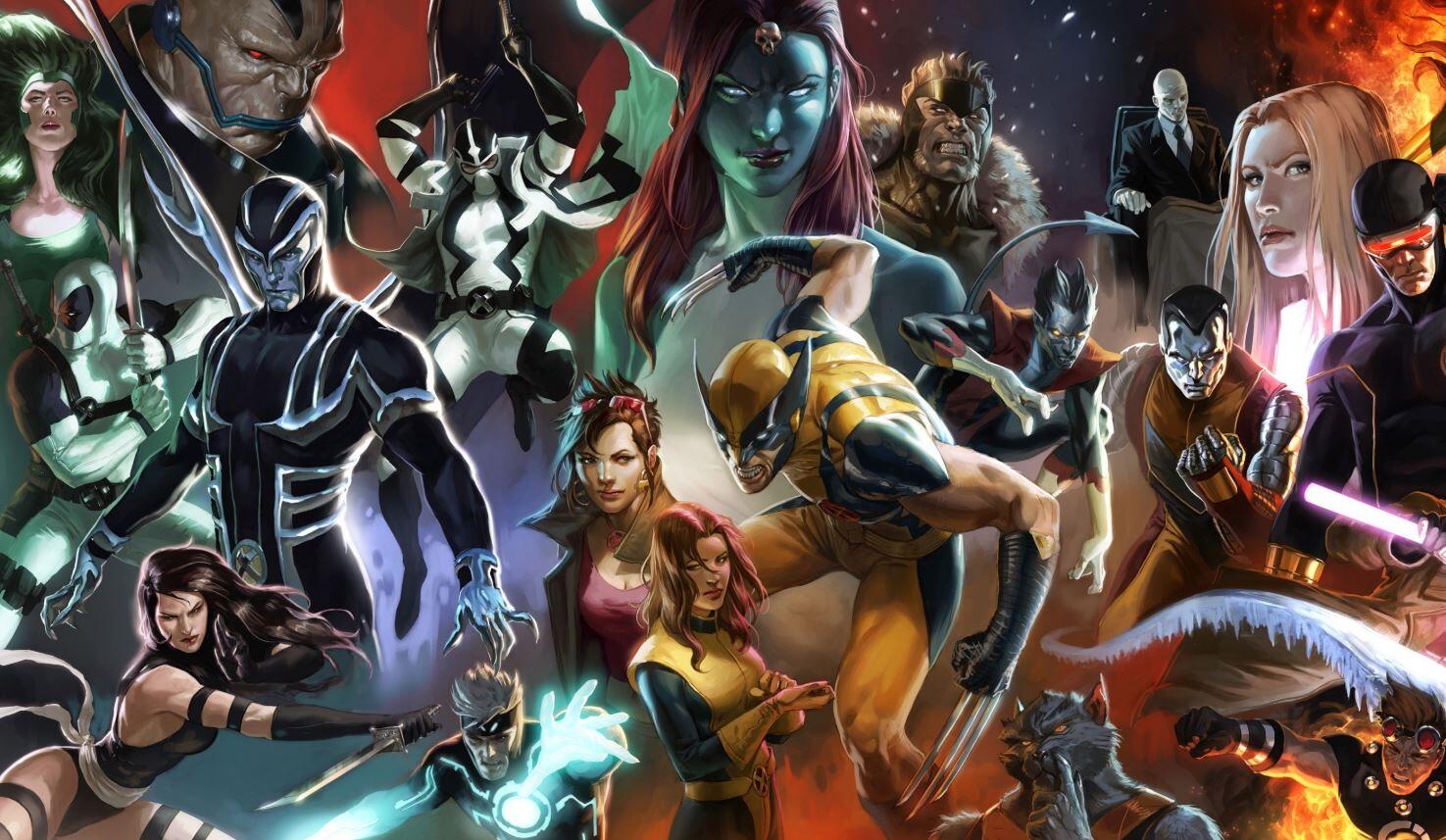 The Disney/Fox Merger has been the talk of the Nerd World ever since it began. And the discussion has nothing to do with the astronomical $73 billion dollar cash price that Disney paid, but rather the fact that Marvel would be getting back most of its respective properties, especially the X-Men and the Fantastic Four, and they could now get proper treatments in the Marvel Cinematic Universe. One of the biggest gets will, of course, be the X-Men franchise. They have had a fairly successful film run, but have teetered off as of late, with their last film, Apocalypse, being touted as one of the worst films in the series.

And, with most news about the upcoming (final?) film, Dark Phoenix, looking to be even worse, fans are salivating over an MCU reboot of the franchise. Well, thanks to a new rumor, the X-Men could be landing on the Disney Plus Streaming Service, as one of the new shows set to debut.

Now, this rumor is unfounded at best, without so much as a source linked, but We Got This Covered states that some execs are already making plans for the soon-to-be acquired properties, and the biggest plan to mention is an X-Men series. The site does state that it is too early to make official, and that this idea is being parked until the deal is finalized. We do know that nothing can be put on paper or be officially planned for until the deal is finalized, as Marvel Studios Head, Kevin Feige, has stated that he thinks it’ll be the second half of this year before they can even start to look at these properties.

They legally can’t start developing shows for those characters yet. Could ideas be getting tossed around, though? 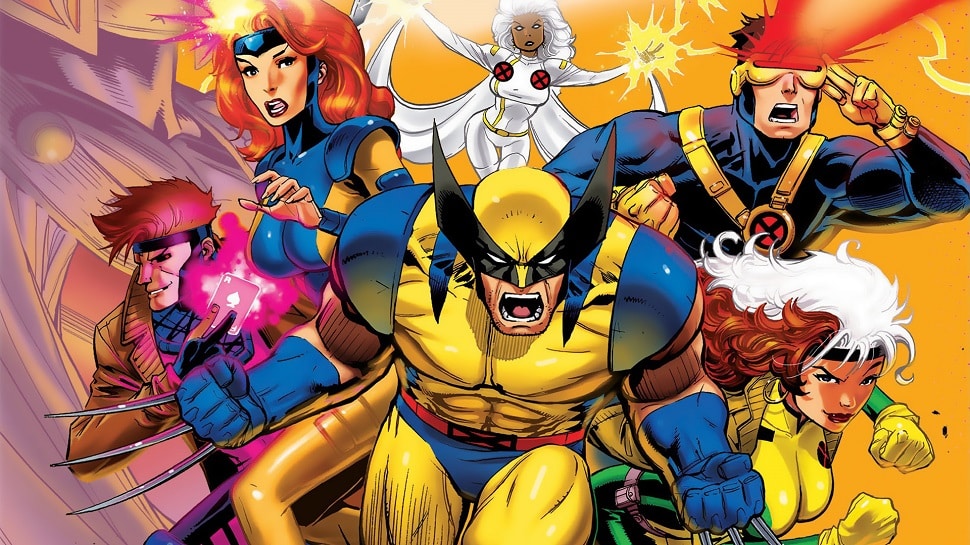 If this rumor is true, this may be the best route to take the X-Men. With such a huge amount of characters falling under the mutant umbrella, and having an already established universe without mutants in the MCU, it may make more sense to create a series on their streaming service in its own universe, which could always later be brought into the MCU via the Quantum Realm, Dr. Strange, or some other multiverse travel. Plus, as evident by the extremely successful animated series, the X-Men stories do very well when drawn out into long form.

We don’t really know what exactly will come of the X-Men once they become property of Disney and Marvel, but I for one wholeheartedly trust Feige and Marvel Studios to treat these characters right. We will most certainly get the most faithful interpretation as soon as the merger is final.

What do you think of this rumor? Would you prefer movies or a tv series? Let us know in the comments below!