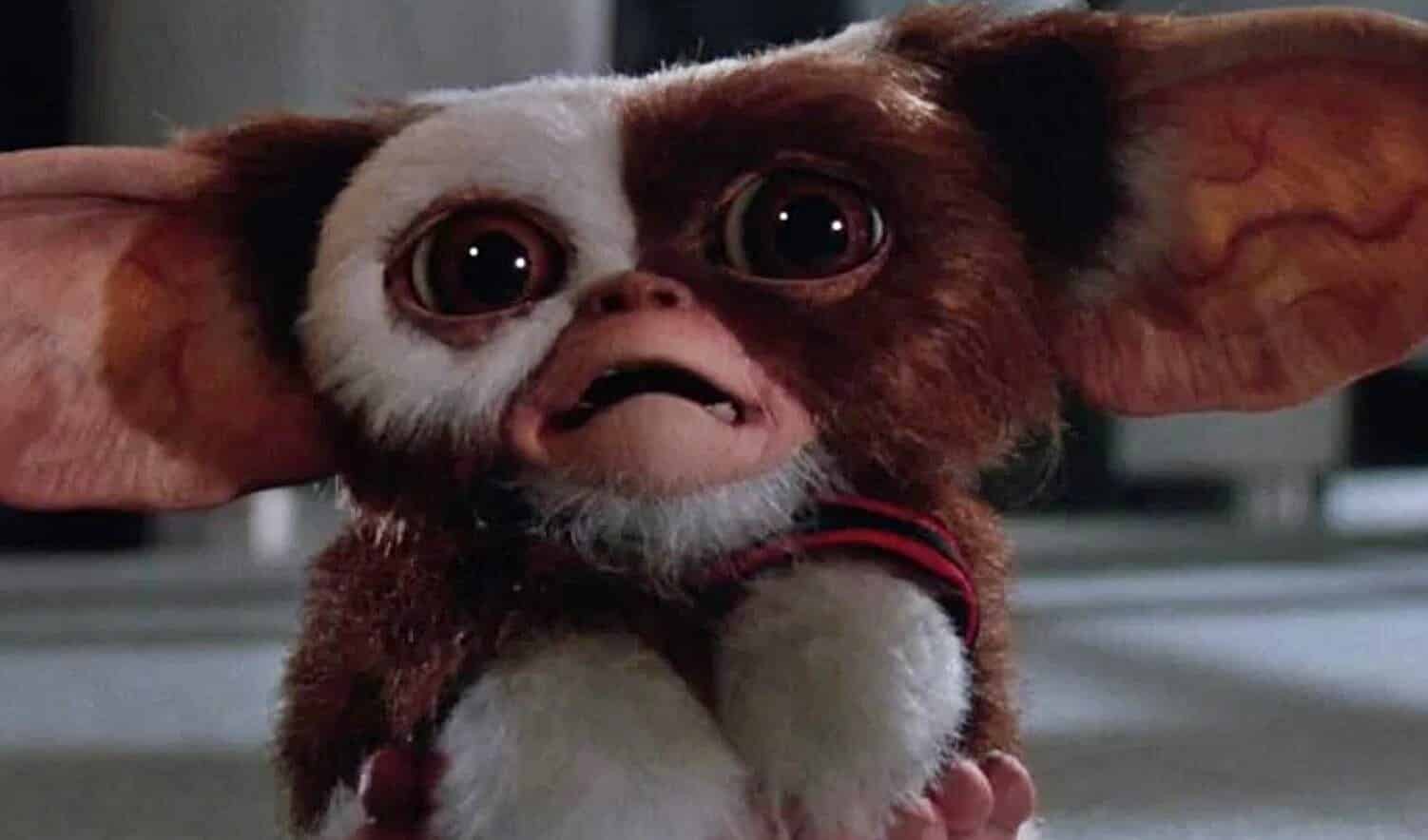 A new Gremlins project has been in and out of the works for decades now. Writer Chris Columbus is currently working on his treatment for a new movie which aims to take the franchise in new, darker directions. And while we still await updates on that – the franchise will be making a comeback on the small screen. That’s right, Gremlins will be getting a new animated TV series set for the currently unnamed WarnerMedia streaming service.

According to Variety, the animated series will function as a prequel to Joe Dante’s original 1984 movie. It’ll show how Mr. Wing, the elderly man played by Keye Luke in the original films, first came across Gizmo.

It’s actually really interesting to finally see a Gremlins animated series. There were originally plans to produce a show based on the property way back in the mid-to-late 80’s. Although a pilot was produced, no footage of it has ever been released, and the series was ultimately canceled.

Hopefully the series does justice to the original films and sparks enough interest for a proper third entry to finally be made. Also, let’s cross our fingers and see that Joe Dante and Chris Columbus somehow get involved.

How do you feel about a Gremlins animated series? Are you excited to see the franchise make a comeback? Let us know in the comments section down below!

Continue Reading
You may also like...
Related Topics:Gremlins, Horror