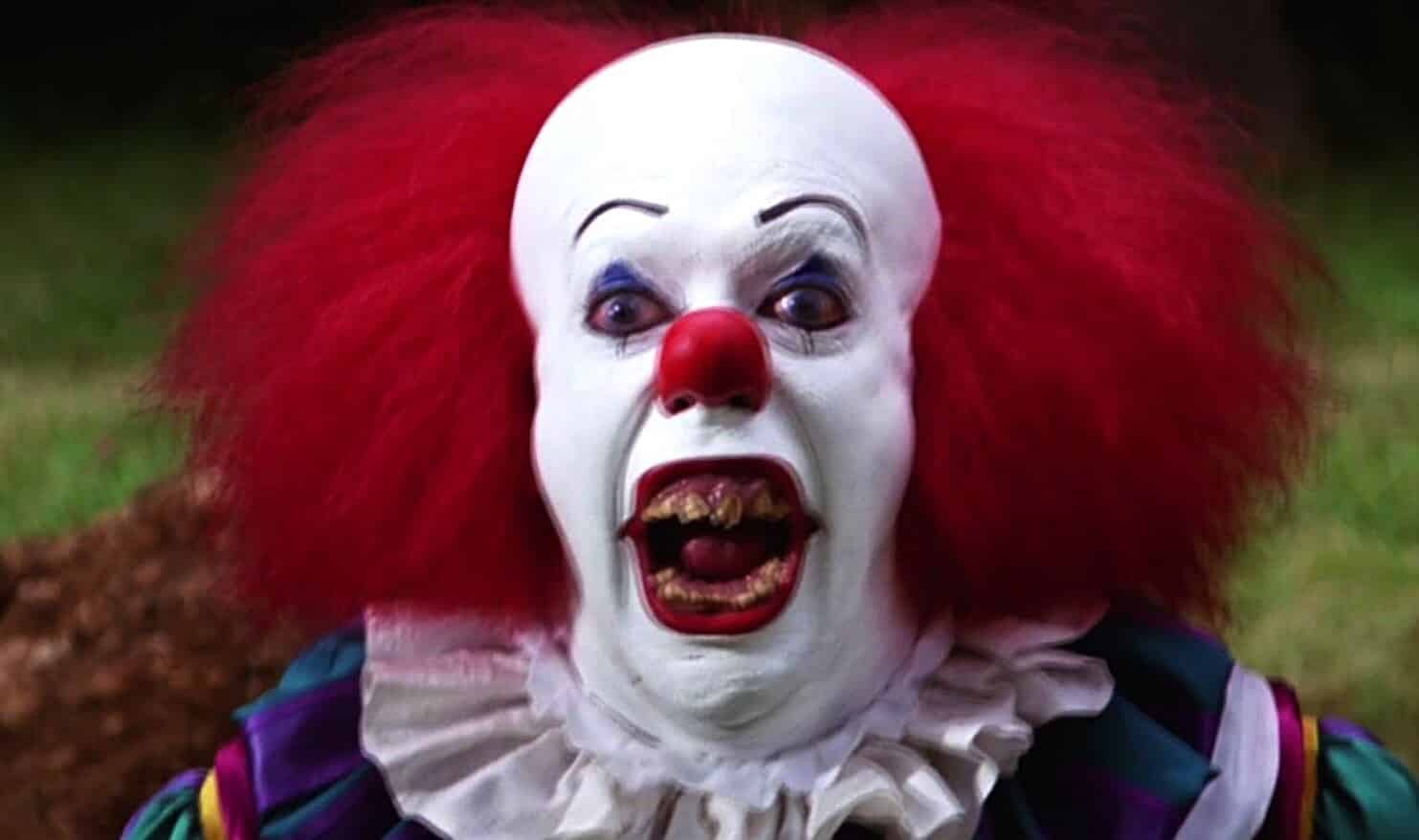 Stephen King has many memorable properties, but none are quite as part of the cultural zeitgeist as IT. Warner Brothers’ recent remake of the film went on to become one of the most profitable horror releases of all time, scaring critics and audiences alike with its depiction of the menacing clown Pennywise. Many film fans forget though that IT had previously been brought to life in the 1990’s with Tim Curry starring as Pennywise.

With the original film getting significantly less attention, its was only a matter of time before it received a spotlight from its devout fans. That is coming later this year with the release of Pennywise: The Story of IT, a documentary that highlights the making and legacy of the 1990 version. Check out the trailer along with the official synopsis:

Upcoming documentary from the makers of You’re So Cool Brewster: The Story of FRIGHT NIGHT and Unearthed & Untold: The Path to PET SEMATARY about the making and legacy of Stephen King’s 1990 miniseries, IT. Starring Tim Curry, Seth Green, Richard Thomas, Emily Perkins, Bart Mixon, and many more, this documentary will dive into the clown that terrified a generation.

With the massive popularity of the 2017 version and its upcoming sequel, which hits theaters later this year, this documentary is coming at an opportune time. Not only is IT at its peak interest as a property, but audiences are continuing to discover the roots of the series with this 1990 original. To see a more intimate look into that mini-series would be a joy to watch.

What do you think of the trailer? Are you excited for the documentary? Be sure to tell us all of your thoughts in the comments down below!

Continue Reading
You may also like...
Related Topics:Horror, IT, Pennywise, Pennywise: The Story of IT, Stephen King, Tim Curry