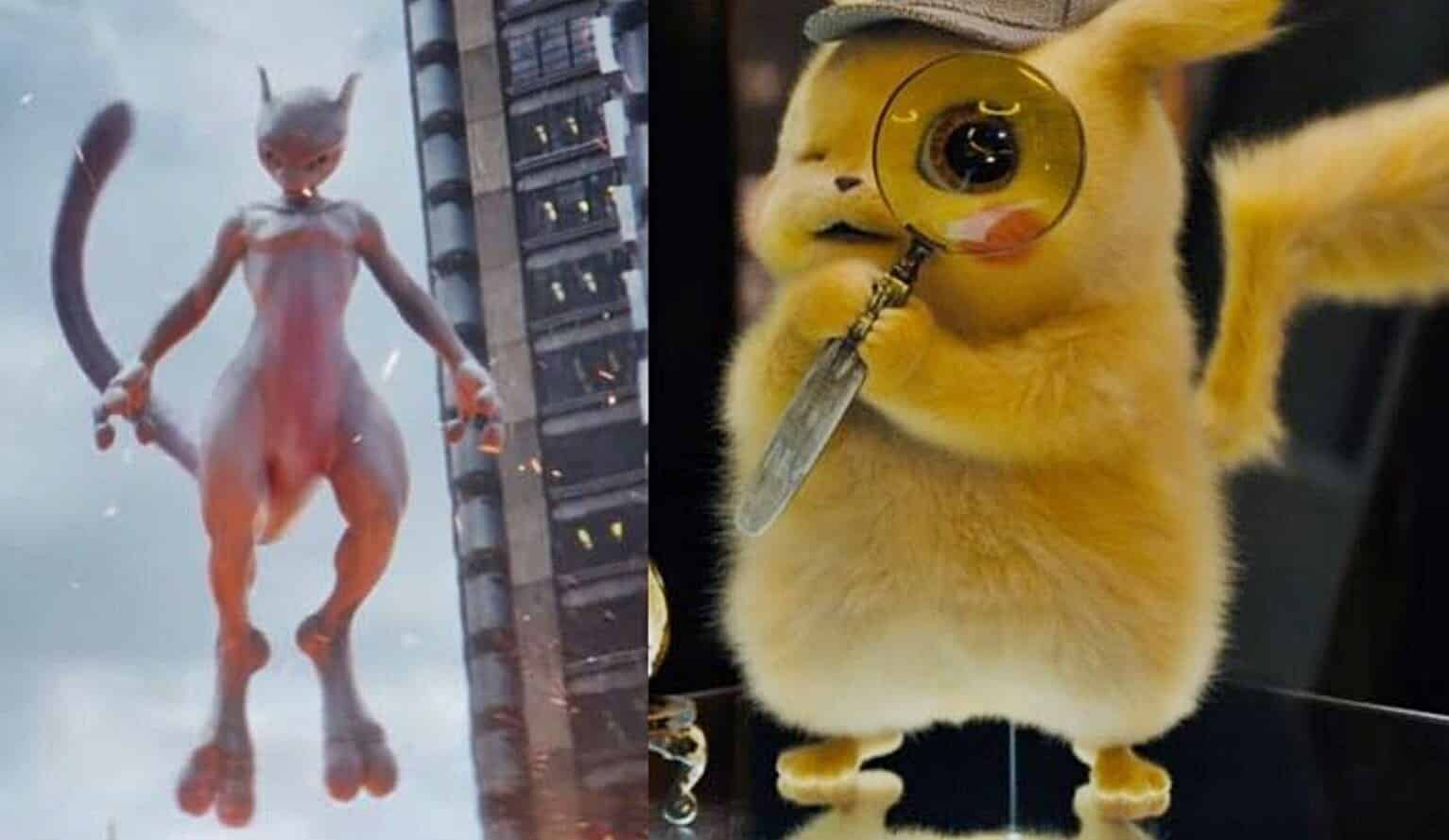 One of the most anticipated and intriguing releases of the summer is Detective Pikachu. The film is the live-action debut of the Pokemon Universe, starring Deadpool’s Ryan Reynolds in the iconic role of Pikachu. Pokemon fans and audiences alike have been intrigued by the movie’s mix of comedy and mystery shown in early trailers.

While audiences still have quite some time to wait until the film’s May release, they can at least get a better picture of the movie from its latest trailer. Check out the new official Detective Pikachu trailer along with the film’s official synopsis:

The story begins when ace private eye Harry Goodman goes mysteriously missing, prompting his 21-year-old son Tim to find out what happened. Aiding in the investigation is Harry’s former Pokémon partner, Detective Pikachu: a hilariously wise-cracking, adorable super-sleuth who is a puzzlement even to himself. Finding that they are uniquely equipped to communicate with one another, Tim and Pikachu join forces on a thrilling adventure to unravel the tangled mystery. Chasing clues together through the neon-lit streets of Ryme City—a sprawling, modern metropolis where humans and Pokémon live side by side in a hyper-realistic live-action world—they encounter a diverse cast of Pokémon characters and uncover a shocking plot that could destroy this peaceful co-existence and threaten the whole Pokémon universe.

Check out some screen grabs below:

MEWTWO in Pokemon: Detective Pikachu movie is quarantined to hit $1BM in the box office or even more. pic.twitter.com/tMrT2EMMsP

Charizard is definetly being controlled by mewtwo in the trailer pic.twitter.com/X7i73qS3dY

While some like myself may find the film’s visual look a bit jarring, the film still has a lot of promise. This is the type of wise-cracking role that Ryan Reynolds excels at, as he has numerous big laughs in this trailer alone. The final product of the film may not be a home run, but it does seem like a sincere effort that will appeal to fans of the iconic character.