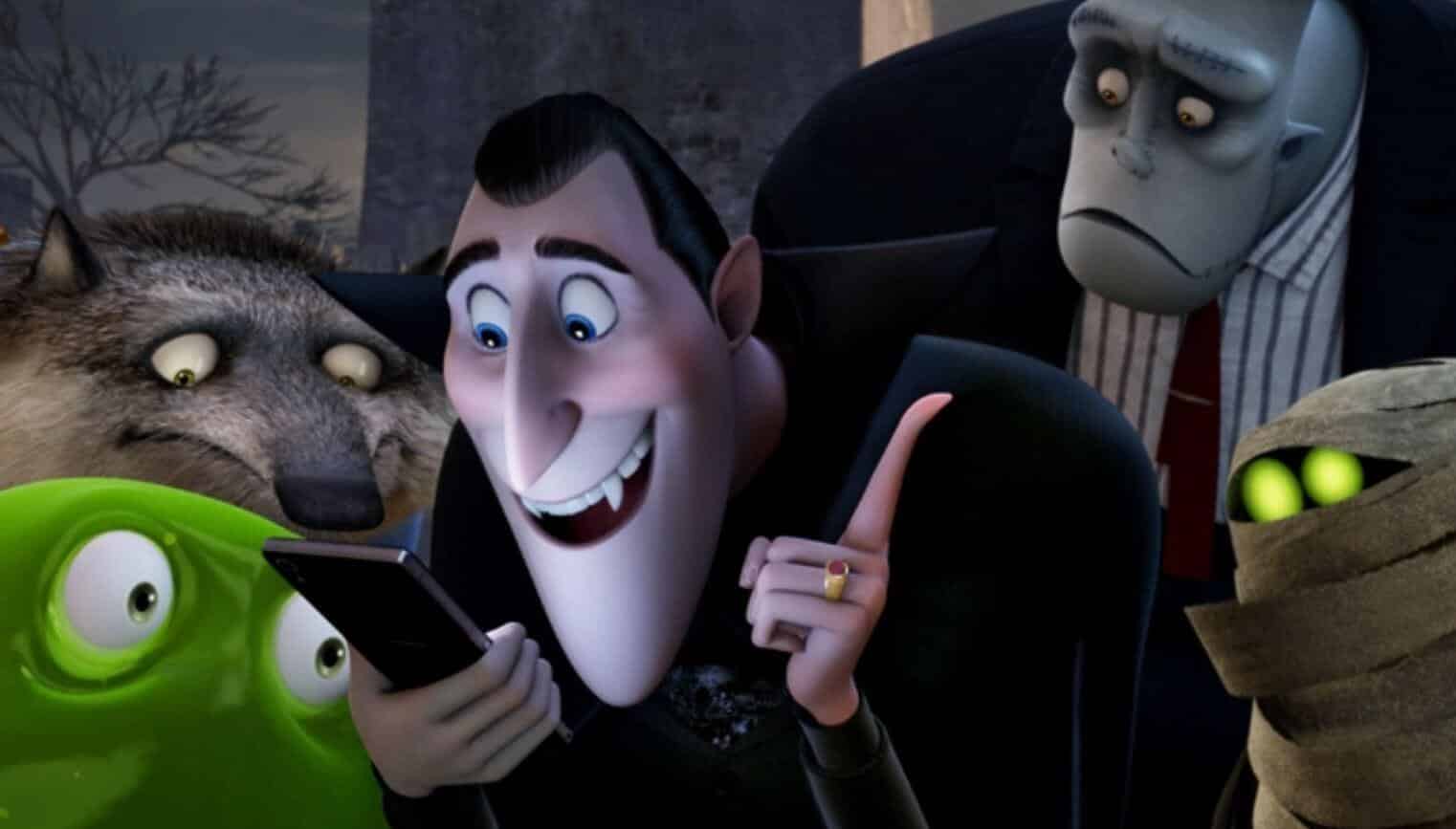 From the team of Adam Sandler and Samurai Jack creator Genndy Tartakovsky, Hotel Transylvania went from an intriguing idea of monsters comically running a hotel to an extremely profitable film series. The series only continues to grow in popularity too, as last summer’s Hotel Transylvania 3 became Sony’s most profitable animated film with a 500 million dollar worldwide total. With the third entries success, it’s no surprise that Sony is already laying the groundwork for Hotel Transylvania 4.

While there is still no word has what the film will detail of, Deadline has announced that the film is scheduled to hit theaters on Christmas 2021. That is fairly consistent with the series schedule, as there has been a release every three years since the series’ debut in 2012.

While Adam Sandler may be a punching bag for critics, I think the work he’s done with the Hotel Transylvania series has been solid. Pairing many of his comedic friends like Molly Shannon and Kevin James with roles as silly versions of horror icons, each of the three films have been surprisingly entertaining for kids and adults alike. It’s certainly better family entertainment than Jack and Jill.

At the same time, I hope this fourth entry will still include the talents of Genndy Tartakovsky. Serving both as a writer and director, Tartakovsky has been able to imbue the material with a cartoonish-zaniness that has been key to the series’ success. Without him, these films would be a lot different visually and tonally, so I hope Gendy is able to return for this fourth entry.

What do you think of this news? Are you a fan of the Hotel Transylvania franchise? Be sure to tell us all of your thoughts in the comments down below!