Tony Todd Gives His Blessing To The New ‘Candyman’ Movie 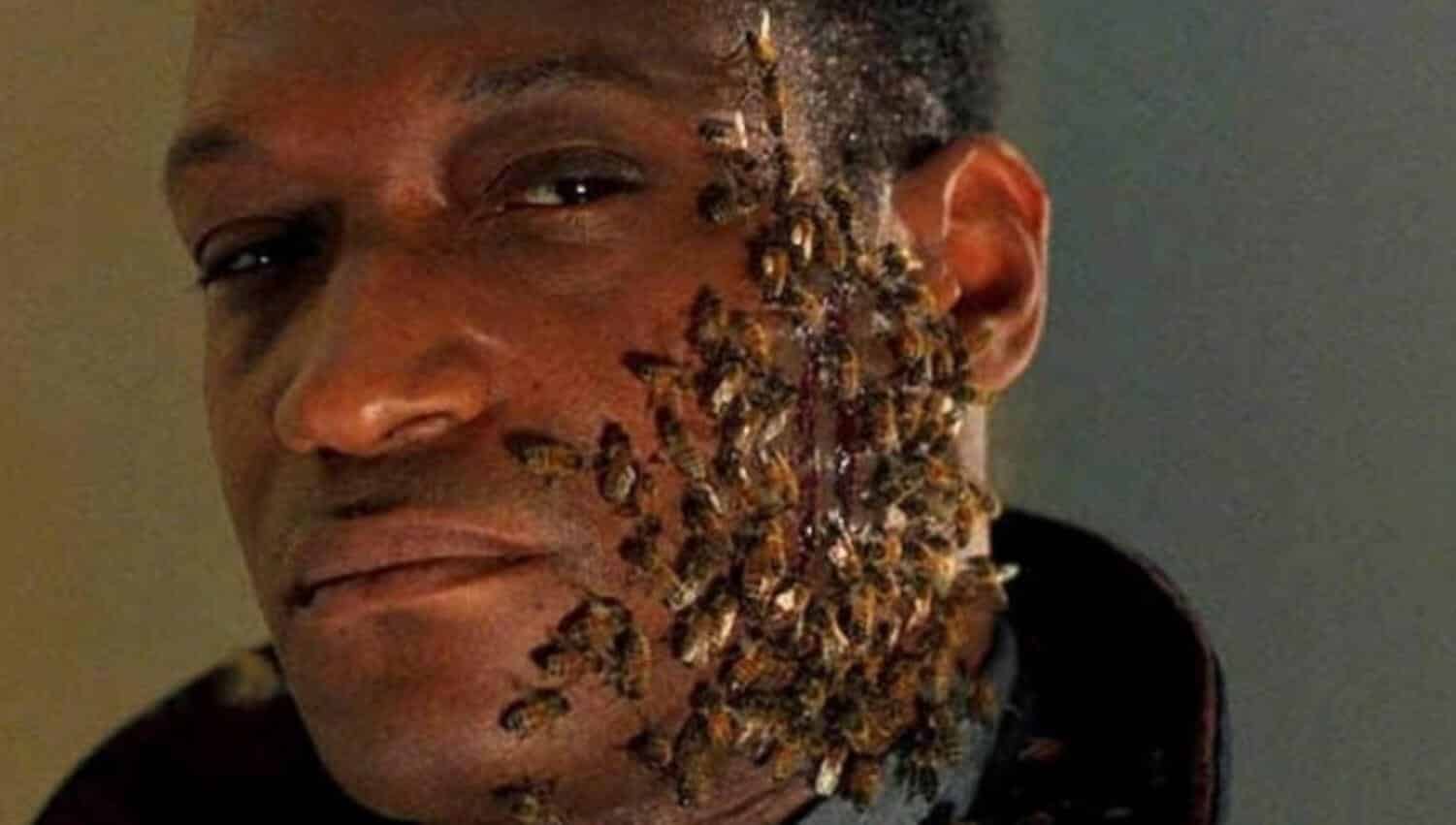 Jordan Peele has been on a roll since hitting the film world of horror with Get Out and hasn’t slowed down one bit. While taking another stab at the genre with his soon to be released sophomore film Us, Peele decided to produce a “spiritual sequel” to the classic terrifying film, Candyman.

The obvious question that followed the announcement was: “Will Candyman himself, Tony Todd return to create a new nightmare for this generation of horror fans?”

Sadly, the answer is “No”. Yet, two positives came with this answer: 1) Candyman will be played by Aquaman actor Yahya Abdul-Mateen II—one of the best parts of that film and 2) the original Candyman, Tony Todd, has given the film and the new Candyman his blessing.

Actors and actresses who have played icon roles and giving blessings with mantles being passed is not a requirement for a film to be made, but it’s still cool to hear. Here’s what the legendary Tony Todd had to say on twitter about the new film:

The actor went into further detail–while talking to Bloody Disgusting—on his faith in Peele to give the legacy of this franchise the respect it deserves:

“I know that it’s in good hands with Jordan Peele. I love his new trailer for Us and I know he loves the character and he respects the legacy. No matter what my personal involvement is, the fact that it’s getting done again will just bring new attention to the original source material. So it’s a win-win for everybody and a win-win for horror fans.”

Entertainment Weekly had a chance to catch up with Todd and his hopes of appearing in the new film in some capacity:

“I’m hoping I will appear in the film in some form of fashion. Wouldn’t that make sense? But it’s Hollywood, so I won’t take it personally if for some reason it doesn’t work out.” He added, “If this new one is successful, it will shed light back on the original. I think the subject matter is more important than any individuals. And I mean that.”

Anybody else (including myself) excited to see this film? Let us know in the comments below!