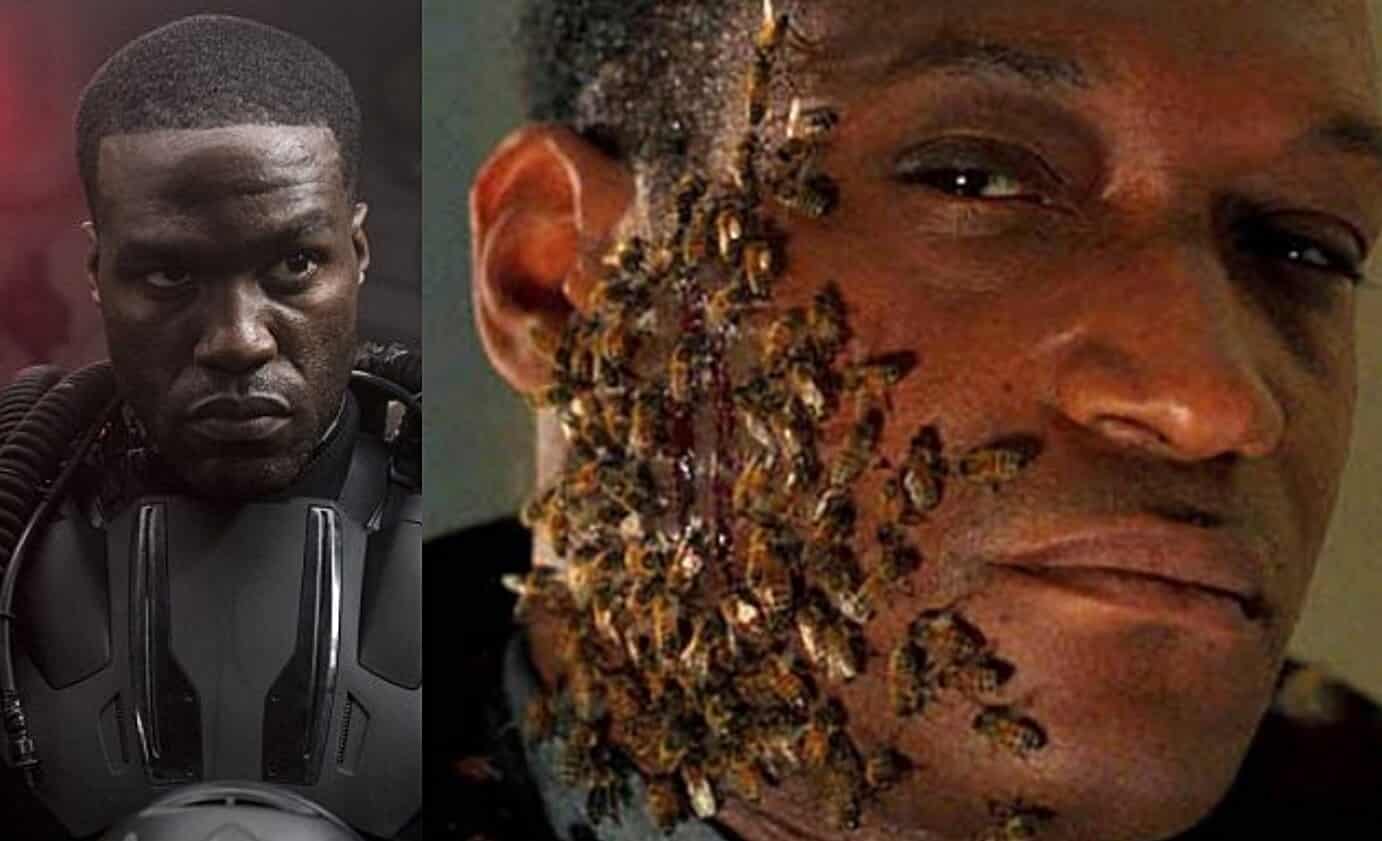 Candyman is one of the most under appreciated horror films of the 1990s. The film made a memorable impression with audiences for its gory kills and surprisingly substantive ideas, which helped the film gather a large cult audience since its debut. With horror remakes being fast and furious today, its no surprise that Candyman will be the latest to join the remake trend.

With producer Jordan Peele and director Nia DaCosta already on board, the big question has become who will play the iconic role of Candyman? While some thought it could be original star Tony Todd, it appears that Aquaman star Yahya Abdul-Mateen II is in talks to play the role according to Variety. The film is set to be a spiritual sequel to the 1992 original.

While its sad that Todd’s iconic presence won’t be featured in the role, Abdul-Mateen II is certainly a great pick to fill the role. As he displayed in Aquaman, he can pull off a villainous character with great conviction and anger. It’s exciting to see that studios have took notice of his talents, with a potential lead role in this film likely giving his career a major boost.

As far as the film goes, I am quite excited to see what Jordan Peele has in store (also wrote the screenplay). With Get Out and the upcoming horror film Us, Peele has proven himself as a mastermind in the horror genre. He knows how to create steaks, develop interesting characters, and most importantly provide substance alongside each scare.  If all goes right, this could be another big win for the Oscar winner.

What do you think of this casting choice? What are your thoughts on the original? Let us know in the comments!

Extended Trailer For ‘Pennywise: The Story Of IT’ Documentary Released
Marvel’s ‘Eternals’ Movie Might Be An Epic Spanning “Tens Of Thousands Of Years”
Advertisement
Advertisement
To Top