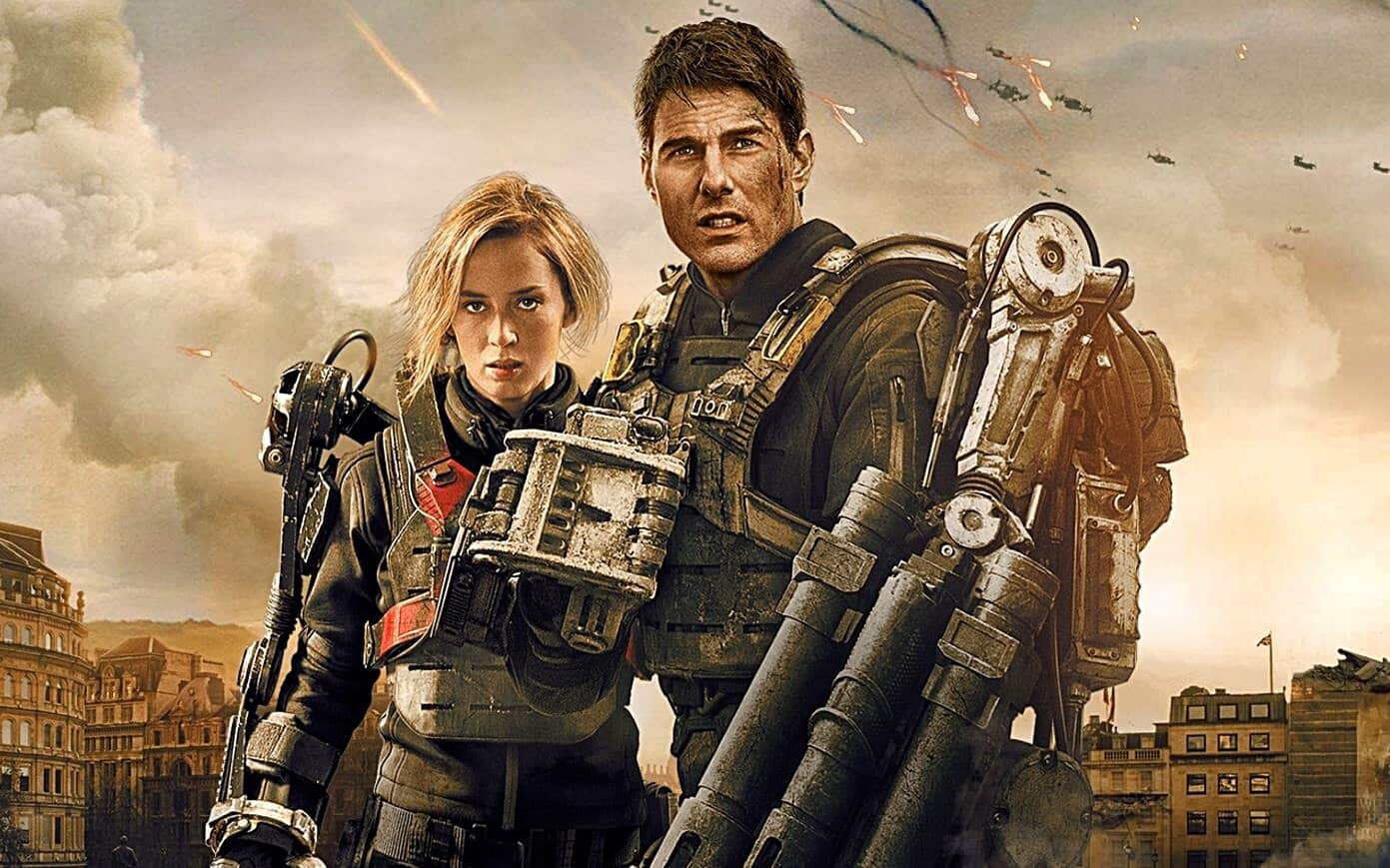 Tom Cruise has had a plethora of iconic films, but arguably one of the most surprising was Edge of Tomorrow. Based off of All You Need is Kill, the seemingly routine film surprised audiences when it hit theaters, packing a plethora of inventive twists on the blockbuster genre. It may not have had a lengthy box office run, but it gained a strong cult following along with great reviews to make a noteworthy impression.

While it has been a wait since the 2014 film was released, plans for the sequel are finally getting underway. Deadline announced that Warner Brothers has tapped Matthew Robinson (The Invention of Lying) to write the sequel’s script. Director Doug Liman is set to return along with the original’s stars Tom Cruise and Emily Blunt, though their final decision is dependent on the script.

It’s surprising that Warner Brothers has taken this long just to announce a screenwriter, though its understandable considering how busy Cruise and Blunt’s schedules have been. While Robinson doesn’t have much experience writing tentpole films, it’s assuring to hear that Liman will play a role in overseeing the screenplay. Edge of Tomorrow’s script was arguably its greatest strength, telling its unique tale with equal parts intrigue and humor, so getting the script right for the sequel is of the utmost importance.

While I hope this sequel happens, it’s still not a guarantee. Edge of Tomorrow wasn’t exactly a hit in the first place, so I wouldn’t be surprised if its stars push it aside for more lucrative projects. In any case, I hope a planned sequel can expand on the original in interesting ways.

How do you feel about this news? Are you excited for Edge of Tomorrow 2? Be sure to tell us all of your thoughts in the comments section down below!