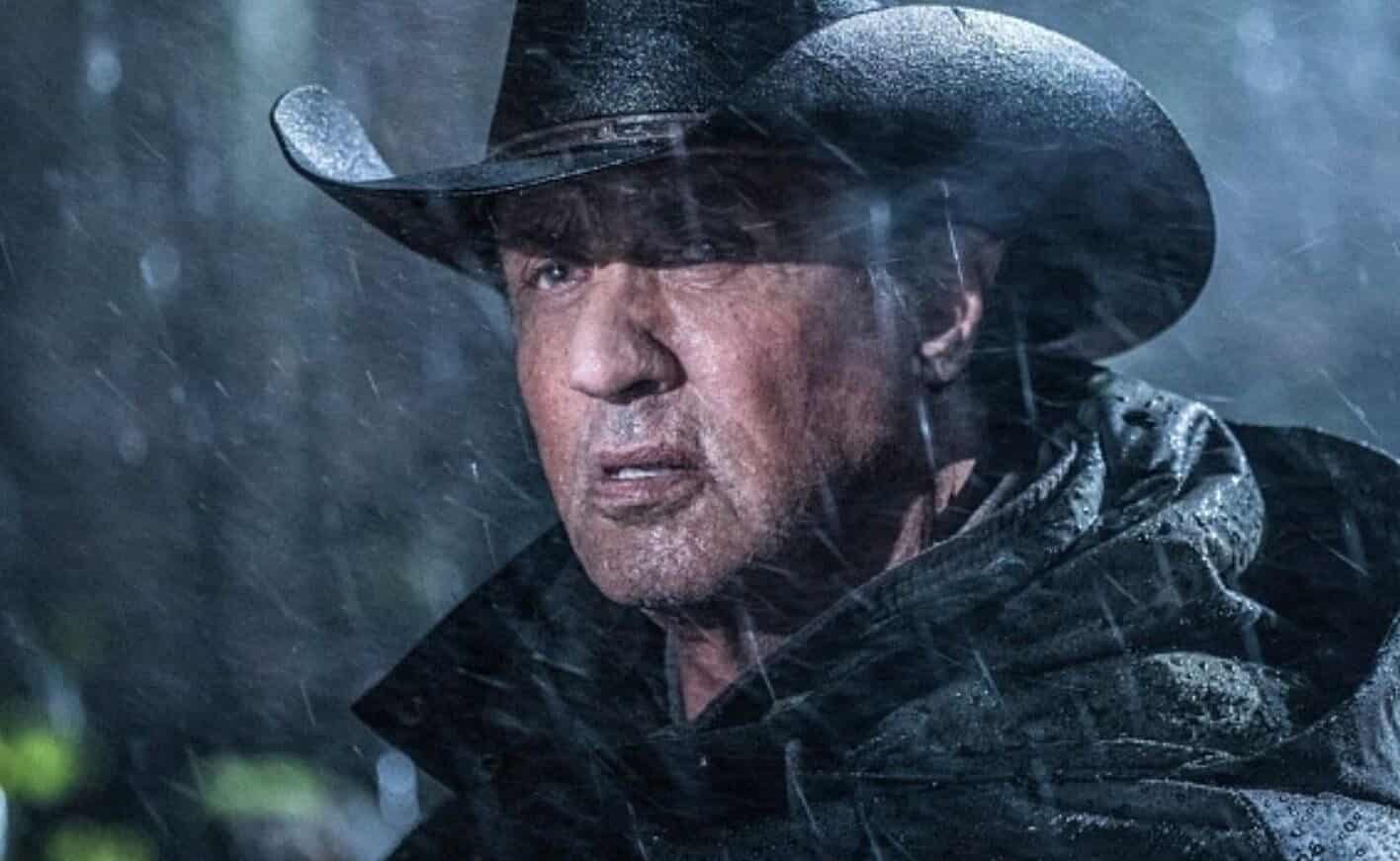 For longer than millennials have been alive, John Rambo has been toting his baggage around and taking out his aggression on the scourge of the earth. That’s a long time for anyone, but he will make it for one more mission. Lionsgate has officially announced to Deadline that this year will be the year he hangs up his weapons. Sylvester Stallone is still playing Rocky Balboa, so maybe it’s time to retire his other famous character in Rambo – which will apparently happen in Rambo: Last Blood.

The exact date of the release will be September 20th, making it Rambo’s 5th and final film. The timing is right as it’s after the summer blockbusters that he’s a bit too old to compete with and before the Star Wars season hits.

It isn’t any secret that Rambo: Last Blood would be about John Rambo beating his way through Mexican drug cartels, however, Deadline was able to get a clearer synopsis:

When the daughter of one of his friends is kidnapped, Rambo — who has been working on a ranch — crosses the U.S.-Mexico border and quickly finds himself up against the full might of one of Mexico’s most violent cartels.

Paz Vega, Sergio Peris-Mencheta, and Yvette Monreal will also have roles in the film. Get the Gringo director Adrian Grunberg will be at the forefront of making this one happen, and the script is by Matthew Cirulnick and Stallone himself. The cast and director of the film are claiming it won’t be the biggest action film you see this year, so the budget mirrors that sentiment. In 2008, Rambo made $118 million after only spending $50 million to make. This could be another sound choice by Lionsgate.

It’s not too hard, however, to align the theme of the film with certain political issues involving Mexico and a wall right now. Hopefully we get the Rambo from the original 1982 film and not the overly “patriotic” one. I don’t think anyone is looking forward to that conversation to erupt in the wake of the film.