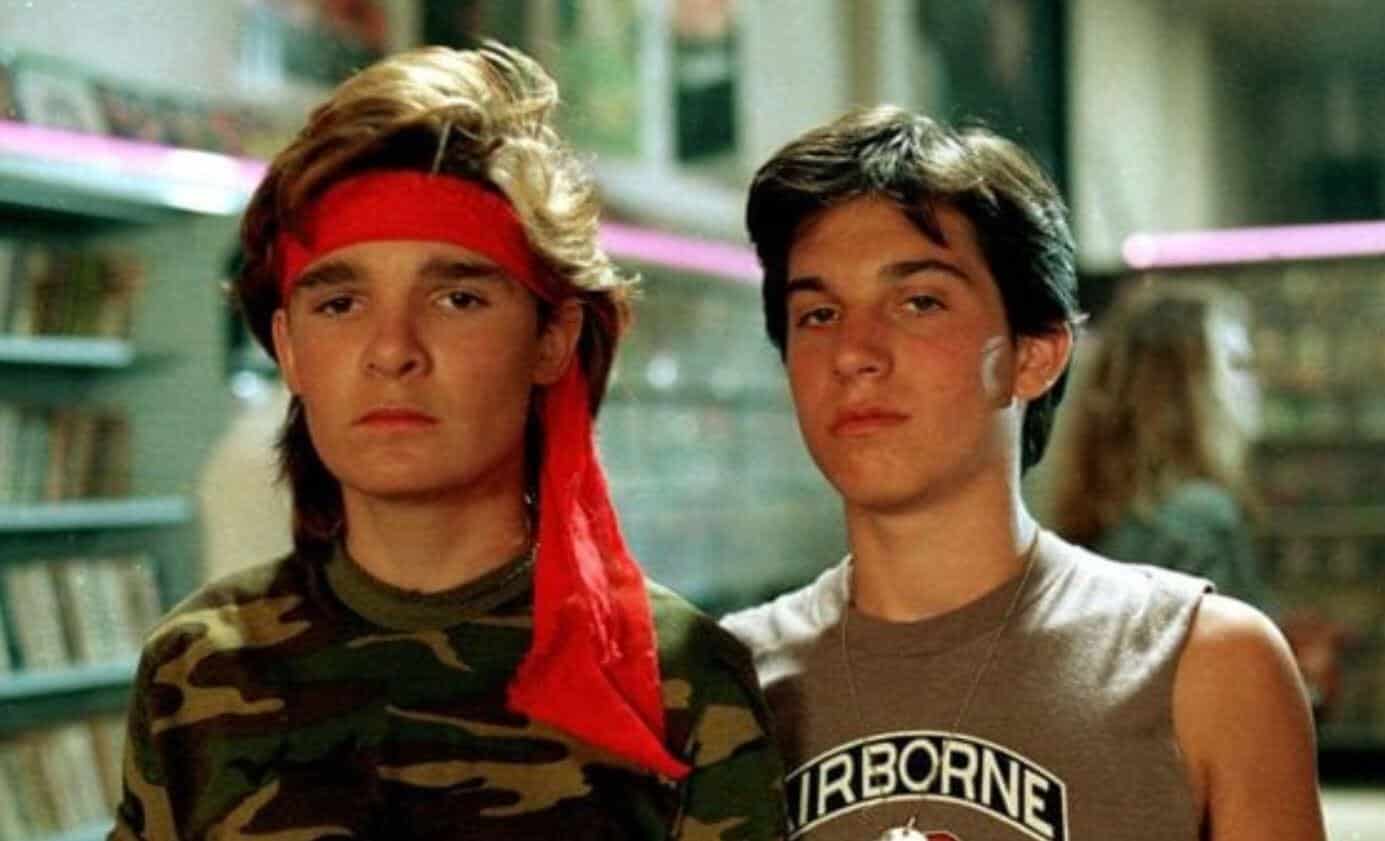 Twilight director Catherine Hardwicke is set to shoot the pilot for CW’s upcoming The Lost Boys TV series. We already found out some of the television show’s cast, and now that list has been updated with several new actresses. This includes two young women who will be replacing the iconic Frog Brothers in the new series as The Frog Sisters.

The new cast members for the series include Sarah Hay (Flesh and Bone), Cheyenne Haynes (Camping) and Haley Tju (Bella and the Bulldogs). Cheyenne Haynes and Haley Tju will be portraying Liza and Cassie Frog, respectively. They too work in a Santa Carla comic book store, aware of the supernatural entities in their seaside community.

According to @DEADLINE – CW’s #TheLostBoys series has cast Cheyenne Haynes and Haley Tju as Liza and Cassie, the Frog Sisters pic.twitter.com/zCGRElUNit

Sarah Hay will play Mollie, a vampire turned by David who battles for control of their vampire gang. She is followed by her 8-year-old vampire son Laddie and a guardian named Hiram.

After the sudden death of their father, brothers Michael (Posey) and Sam Emerson move to Santa Carla with their mother, Lucy (Sanchez), who hopes to start anew in the town where she grew up. But the brothers soon find themselves being drawn deeper and deeper into the seductive world of Santa Carla’s eternally beautiful and youthful undead.

How do you feel about the new cast being announced for the Lost Boys TV series? Are you excited? Let us know in the comments section down below!