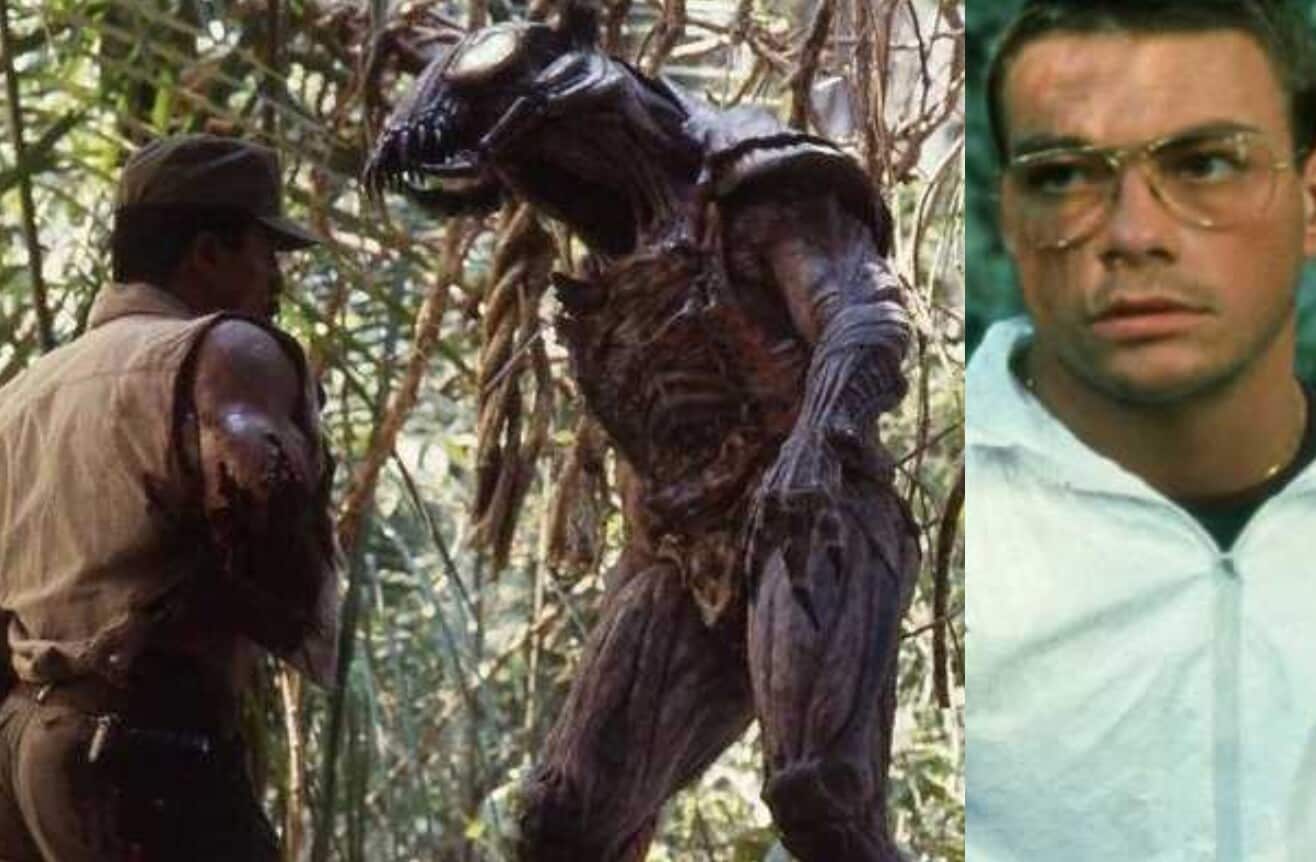 One of the most 80s films is Predator. Directed by Die Hard’s John McTiernan and featuring iconic action heroes like Arnold Schwarzenegger, Carl Weathers, and Jesse Ventura, the film mixes action, science fiction, and horror into one wildly entertaining package. It’s crazy to think that 80’s icon Jean-Claude Van Damme also could’ve been Predator, once being cast to play the titular role as the alien hunter.

This “what if” is one that Van Damme has rarely discussed…until now. In an interview with The Hollywood Reporter, the action star opens up about why he left the project and the dangers the role placed him in.

“I came to the studio and they made me run around and I jump, and they say, ‘This guy can jump very high so yes, he’s in,’”

“I go to this place and they put me on sticks and woods and they start to melt all the cast on me, and it’s boiling hot. I like to breathe, you know? They’ve got to do my head and everything.”

“I’ve got my friend next to me and I said, ‘Man, I ain’t going to make it,’” he continues. “They put in my mouth a tube, and at that time I was just a stand guy. I was covered in that cast for at least 20 minutes.” They told him, “‘If you feel like you cannot breathe, just go like this with your finger [gestures with his finger] and I’ll put it away from you.” They wanted him to go five more minutes but he could not.

“My feet were in these casts. When Joel [Silver] asked me to jump, I knew it was going to be a bad one. I said, ‘This is impossible, Joel. I think we’re going to have a problem.’ Then he replaced me,” recalls the 58-year-old actor. “The guy who did my stunts, something bad happened to him and then they did the more safe outfit.”

“I was happy that I listened to my intuition.”

It’s wild to think that Van Damme could have joined Predator’s already stacked cast, but his description of the role’s challenges makes his decision logical. Heavy make-up prosthetics, especially when filming in the heat of the jungle, can be extremely demanding, so I don’t fault any actor for shying away from that type of challenge. Also, it’s hard to tell really how much of an impact Van Damme would have had hidden under the Predator suit.