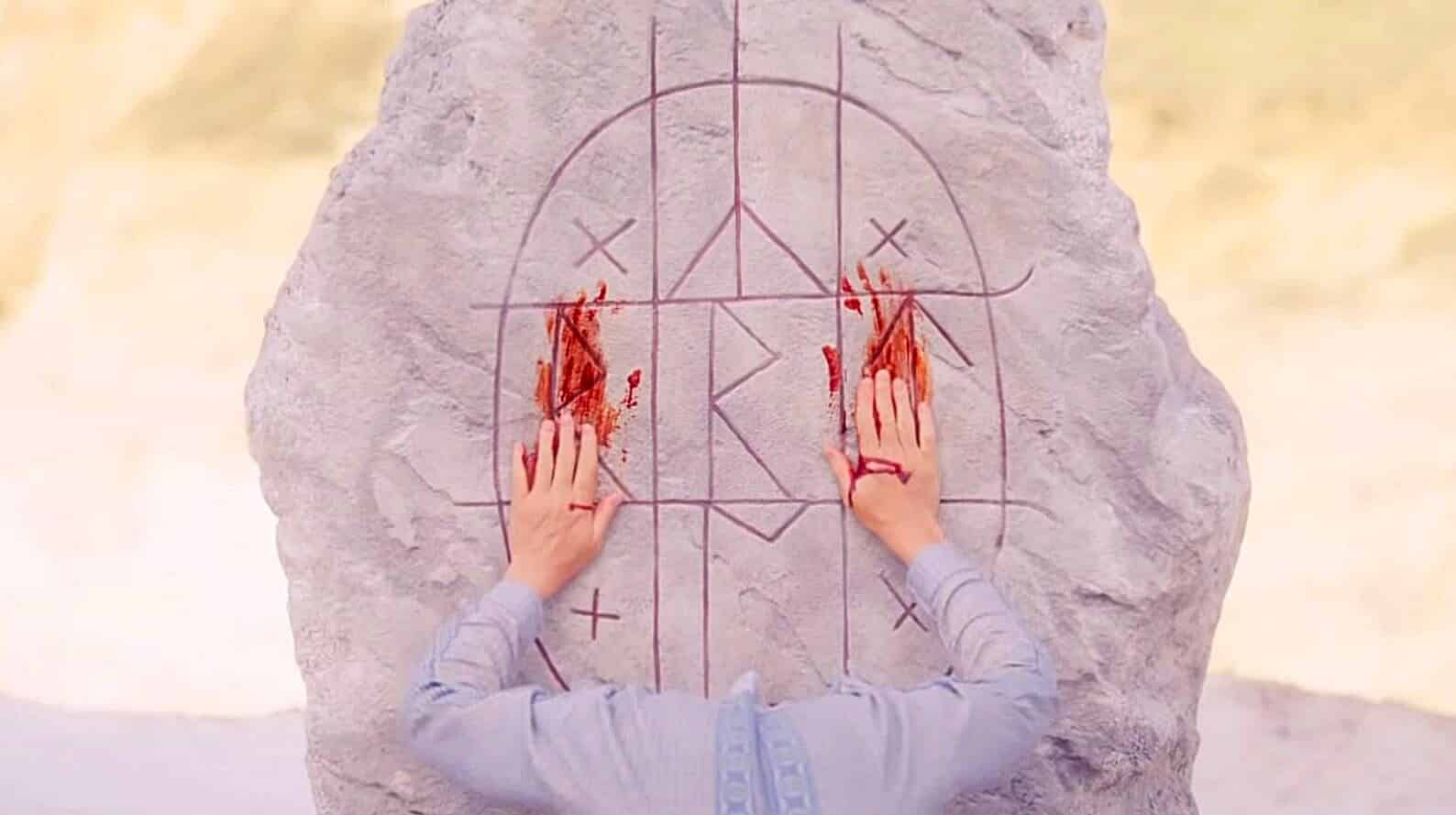 Often, independent directors will get their feet started in the industry through the horror genre, as its one of the easiest to work within when considering budgetary constrictions. Ari Aster made his name last year for following this path, debuting with his horror film Hereditary. The film was a critical darling, receiving major award attention while being one of A24’s most profitable films. Many regarded Aster’s effort as one of the best debuts of 2018, with his follow-up Midsommar being highly-anticipated.

While there hasn’t been much word on the film yet, A24 has finally given audiences a tease with this debut teaser. Check out the trailer alongside the official synopsis for the film:

A young woman reluctantly joins her boyfriend on a summer trip where things quickly go awry.

Visually, just like his previous effort, Aster makes a remarkable impression. The bright prism of colors is arresting and unique, capturing the eye while Aster’s precise framing shows his gifts as a director. While the trailer is light in terms of story, it does tease a unique cult-like set-up that could lead to numerous horrific outcomes.

That being said, I hope Aster puts as much effort into the screenplay as he does his direction. With Hereditary, I adored Aster’s strong use of atmosphere as well as the strong performances he drew from his cast, but the screenplay ultimately falls into some fairly conventional territory.

With Midsommar, I hope the thematic ideas and narrative are just as strong as Aster’s direction, as it could make for one of the year’s best films.

The film hits theaters this Summer.