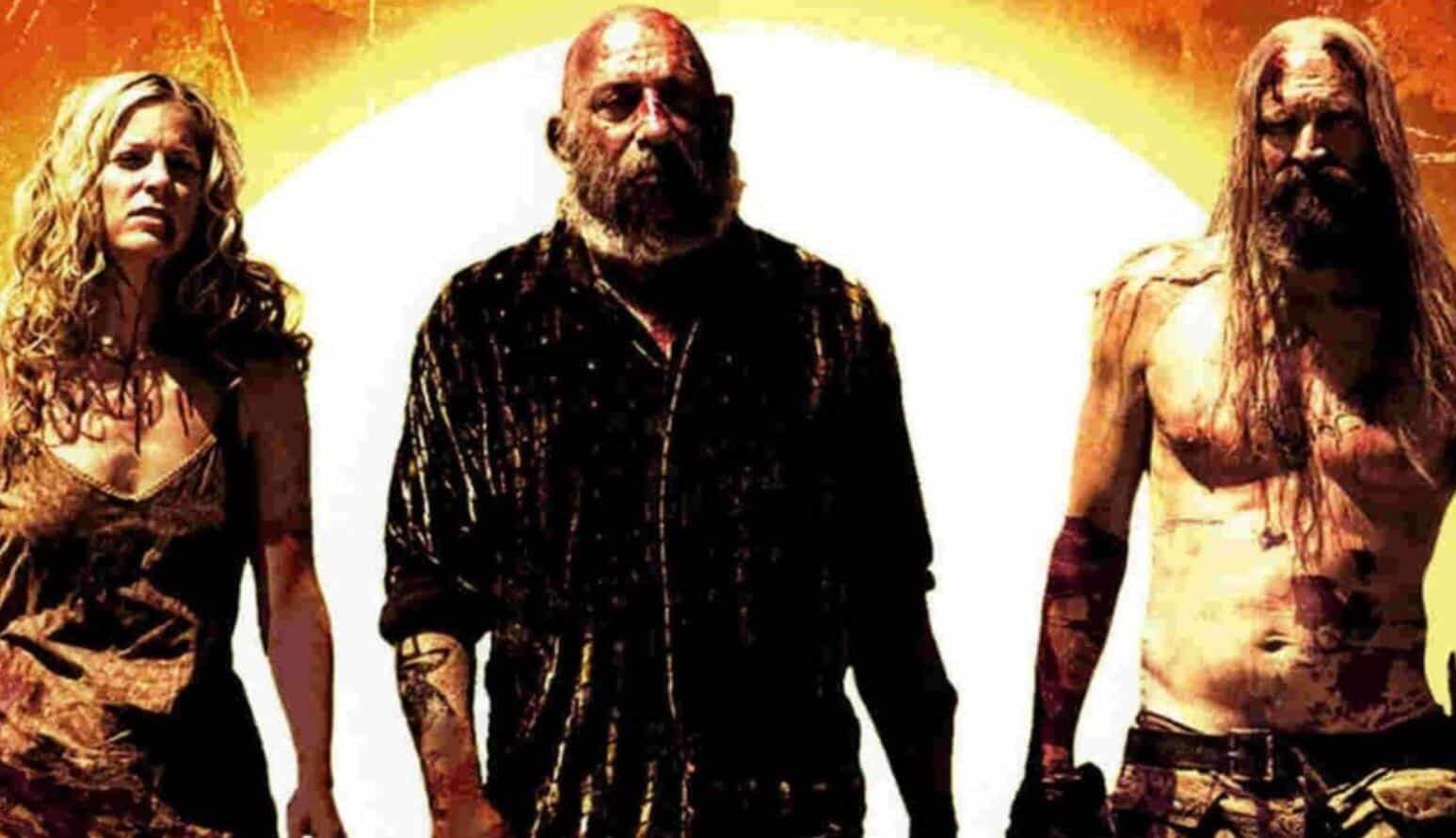 Rob Zombie’s 3 From Hell continues to get closer and closer to release. As a follow-up to Zombie’s most acclaimed film The Devil’s Rejects, its exciting to think that his latest effort will be Zombie working at the peak of his form. Few directors have the unique vision of Zombie, making even his failures fairly interesting in their own way.

As news for 3 From Hell continues to trickle in, fans continue to speculate about what Devil’s Rejects holdovers will appear in this new film. Zombie took to Instagram to announce that Jossara Jinaro, who appeared in Rejects as Maria, a maid who witnessed much of the actions of the Rejects. Check out the reveal below:

As one of the sole survivors of Devils Rejects, it makes sense to bring Jinaro back as someone who could testify against the rejects. While I am sure the role will be more of a cameo, I appreciate how Zombie treats each member of his cast like his family, cheering for each familiar face returning for more.

Zombie continues to make a trend of announcing his news via Instagram, which is very much fitting to his indie brand. Much of this project has been tailor-made for Zombie’s die-hard fans, with the director comfortably working in the niche he has created. I am curious as to when information about its release will arrive, but judging on the steady flow of updates, I would say soon.

‘I Spit On Your Grave: Deja Vu’ Trailer: A True Sequel To The 1978 Horror Classic
‘Captain Marvel’ Review: A Good Penultimate For Phase 3
Advertisement
Advertisement
To Top