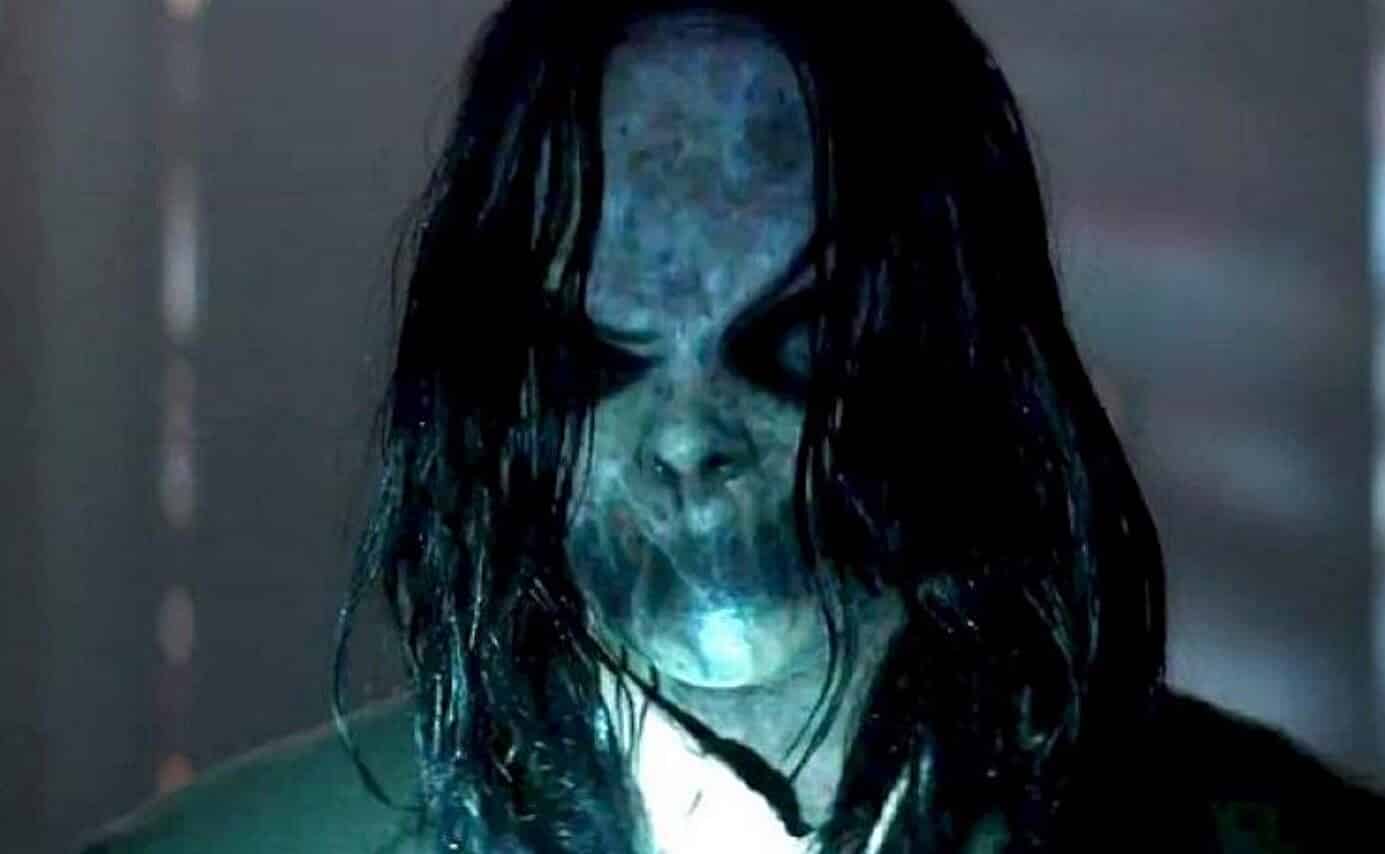 Teaming the talents of Ethan Hawke with horror-favorite Scott Derrickson, Sinister was a notable success during the early days of Jason Blum’s producing career. That film’s success quickly led to a sequel Sinister 2, a film that was missing the presence of both Hawke and Derrickson. The results, while serviceable financially (27.7 million on a 10 million dollar budget), were poor from a quality perspective (14% on Rotten Tomatoes).

With it being over three years since Sinister 2, many have wondered whether or not the franchise will be continued, though fans of the franchise will likely be disappointed by recent developments. Answering questions via Twitter, Jason Blum confirmed that Sinister 3 is not a possibility, while still leaving the door open for the series to continue on the small screen.

I was thinking small screen Maybe.

While this decision may be a letdown to some, its not particularly surprising considering how dormant the Sinister brand has been. The failure of Sinister 2 shows just how difficult it is to start a franchise. Without the notable name and original angle that made the first film work, its sequel was just a lesser version of its predecessor, with critics and audiences clearly seeing through that. It also has to be considered just how more profitable some of Blumhouse’s other brands have been, with The Purge, in particular, is a much more lucrative franchise.

With talk of a Blumhouse sequel speculation, I feel like Happy Death Day 2U might be in a similar position. It’s disappointing box office run the past through weeks may be the factor that prevents a third Happy Death Day from happening.

How do you feel about this news? Are you sad that Sinister 3 isn’t going to happen? Tell us all of your thoughts in the comments down below!