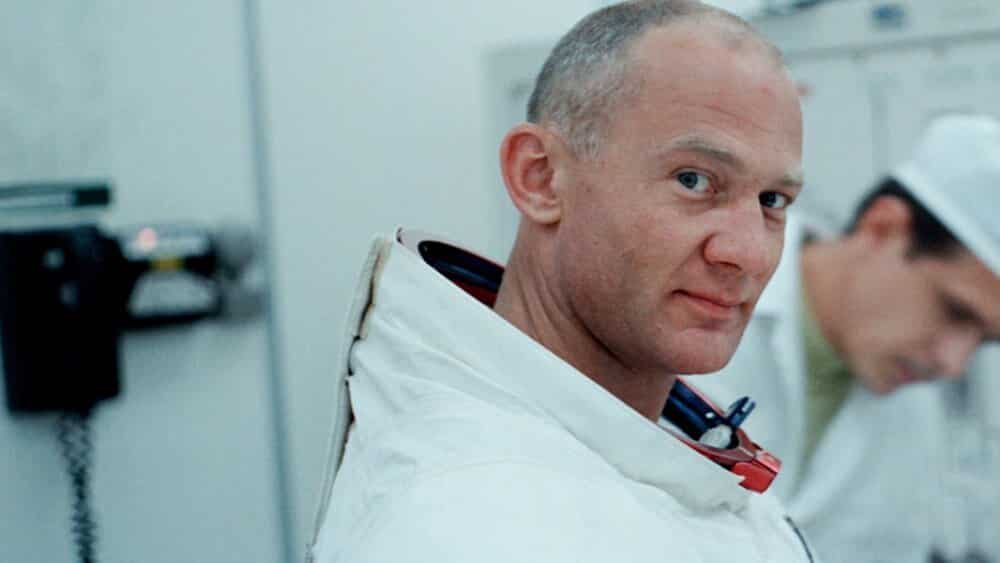 Apollo 11’s heroic mission to space has been covered extensively throughout popular media, most recently in Ryan Gosling’s First Man. While many of these adaptations work, none have featured the authenticity of the latest documentary Apollo 11. Acting as a collection of archival footage, much of it previously unreleased, the film succeeds at breathing life to its iconic slice of history.

Premiering at this year’s Sundance Film Festival, Apollo 11 takes a look into NASA’s first successful mission to the Moon, from the tense launch into space to the celebratory landing on the moon. The film explores this strictly through archival footage, forging the narration that is typically used to forward most documentaries.

By letting the gorgeously remastered footage speak for itself, director Todd Douglass Miller is able to craft a film that captures the important sentiments of its moment in time.  The use of footage cleverly inter-spliced with radio broadcasts is effective at informing about the day-to-day details while also sharing the national hopes and anxieties about the respective mission. Miller, who also edited this film, does a great job of formulating a narrative without his unique approach ever feeling like a gimmick.

Miller’s use of score makes an impact throughout. Matt Morson’s music often works to intensify the footage, whether it be simmering in the background or blasting during a climactic event. Some would question Miller for a lack of style, but I think he makes his presence known more through his masterful editing rather than straightforward filmmaking. To be able to collect, remaster, and cohesively organize footage to fit a narrative is an impressive feat.

Apollo 11 succeds at capturing the significance of its respective mission. Miller clearly values the facts of the Apollo mission, but he also focuses on creating a clear sense of environment. As the audience, we feel the same awe and wonderment that people likely felt back then watching the Apollo embark for its mission, capturing the wonderment and importance in human progress.

Some of Apollo 11’s presentation lacks polish, however. It’s surprising to see small details like title cards being poorly done, with small font choices making information harder to process. Miller presents this footage without much cinematic flair, which is respectful and satisfying during the film’s meteoric highs. At times though, the pace of the film lags when the action on screen isn’t as dynamic. That being said, Apollo 11 is a successful documentary, one that gives audiences a stark reminder of a significant moment in time.

Continue Reading
You may also like...
Related Topics:Apollo 11, documentary