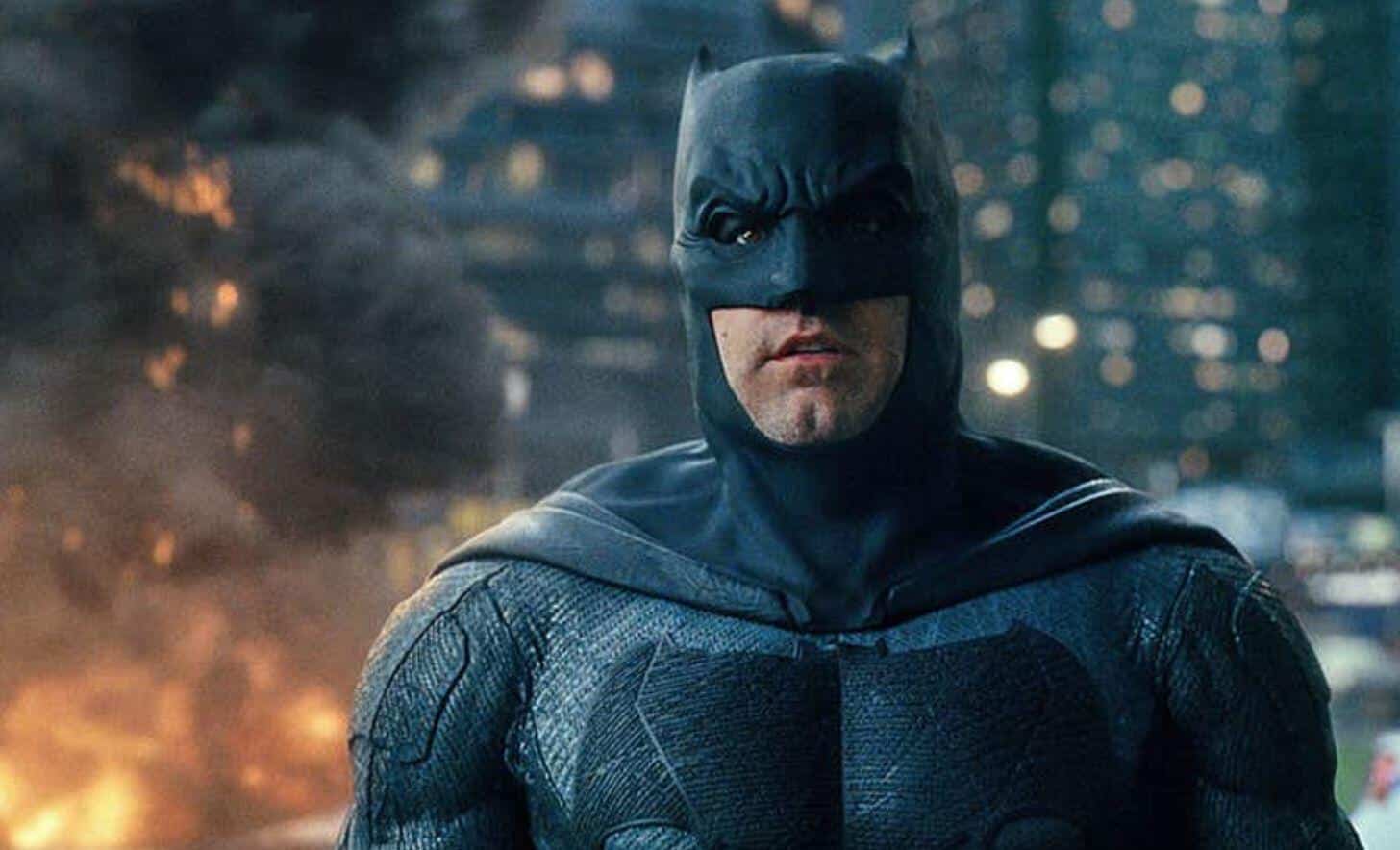 So, it would seem that you can bet on anything nowadays. With the recent news of Ben Affleck leaving behind the role of Batman and Matt Reeves moving forward with his The Batman project, a couple of online betting sites have set up betting odds on who is most likely going to don the cowl next. The two most predominant lists come from BoyleSports and MyBookie, and they’re quite different.

This list has Armie Hammer as it’s top pick. The actor may not be too well received, however, after his highly insensitive tweets in the wake of Stan ‘The Man’ Lee’s passing, as he is arguably the most beloved person in all of geekdom. Some other interesting names on the list include Michael B. Jordan, whose name seems to always be thrown in to replace someone, and people already in superhero roles, like Jake Gyllenhaal, Chris Evans, and Chris Pines.

This site’s options make a little more sense, other than having Affleck on the list with halfway decent odds. Kit Harrington is their top choice, and coming off of Game of Thrones, he would be the hottest choice at the moment. He is done filming the final season of GoT, so he should be able to commit to the role.

It’s crazy to me that people can actually bet on this kind of thing, but hey, who am I to judge? We’ll just have to wait til Warner Bros releases some casting information to find out who’s going to win.

Who do you have your money on? Let us know in the comments below!