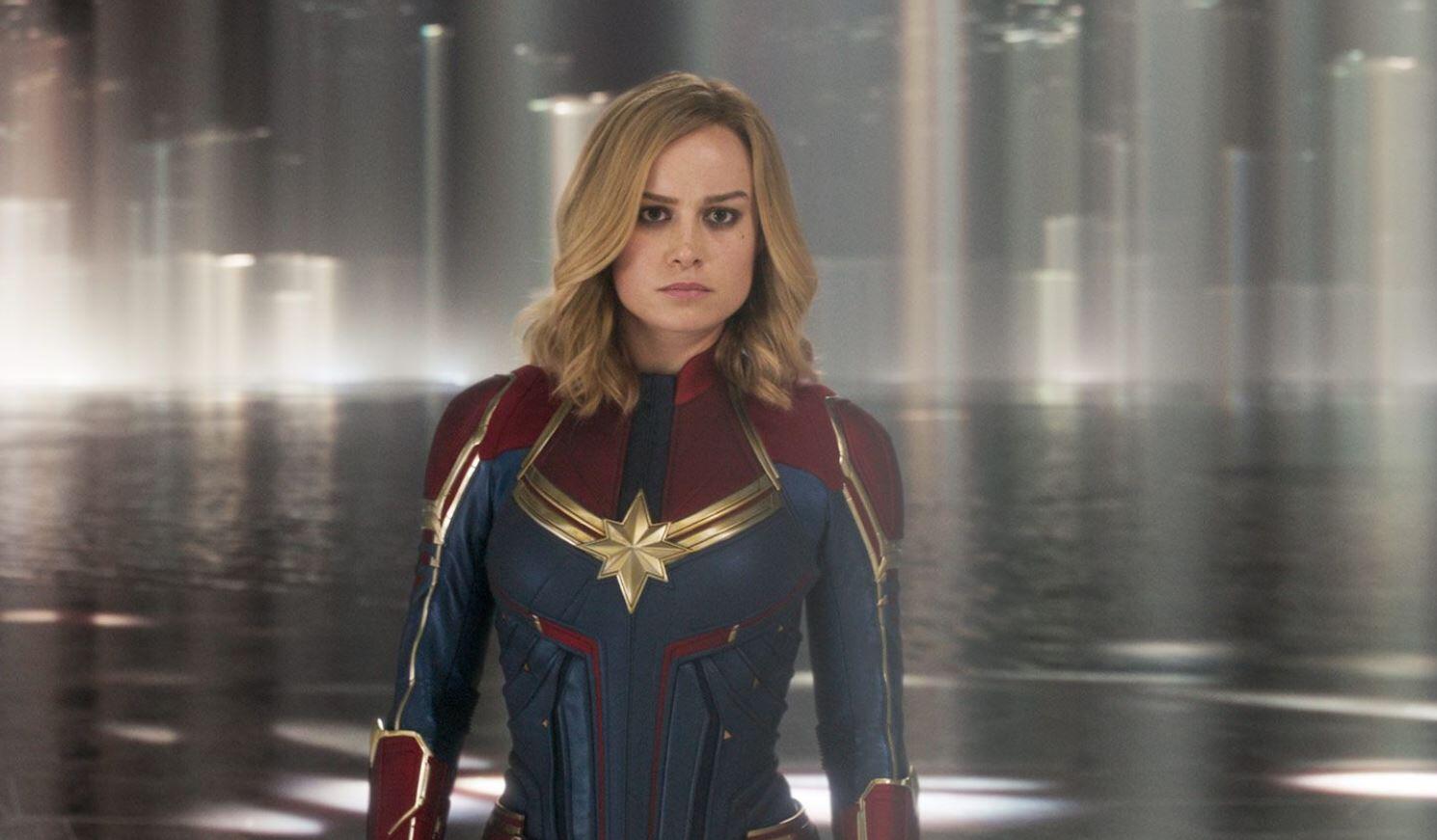 Now that we got that out of the way, let’s take a look at both the mid-credit and post-credit scenes of the movie.

The first scene we get after the mid-credits roll, ties directly with the post-credit sequence in Avengers: Infinity War when Nick Fury (Samuel L. Jackson) pulls out a pager and sends out a signal right before getting dusted away as Thanos’ decimation takes place post snap. We all should know by now that Captain Marvel takes place in the 1990’s, even though the mid-credits fast forwards to present day in the MCU.

The scene starts with a shot of the pager Carol Danvers (Captain Marvel) gave to Fury at the end of the movie, which has been upgraded with Kree tech. The shot shows the pager still beeping with Captain Marvel’s symbol activated when suddenly the pager turns off.

We cut to the remaining core Avengers at the new facility who seem to still be getting information on those who died after Thanos’ snap. Rhodes (War Machine) enters the room where Steve Rogers (Captain America), Bruce Banner (Hulk), and Natasha Romanova (Black Widow) are going over data and tell them the pager found outside Nick Fury’s vehicle is no longer sending a signal.

Cap replied “I thought we bypassed the battery,” (now we should keep in mind to avoid certain spoilers, that this scene could easily be cut in a certain way that might be longer in Avengers 4) Rhodey responds “Well, we did. It’s still plugged in, just stopped.” 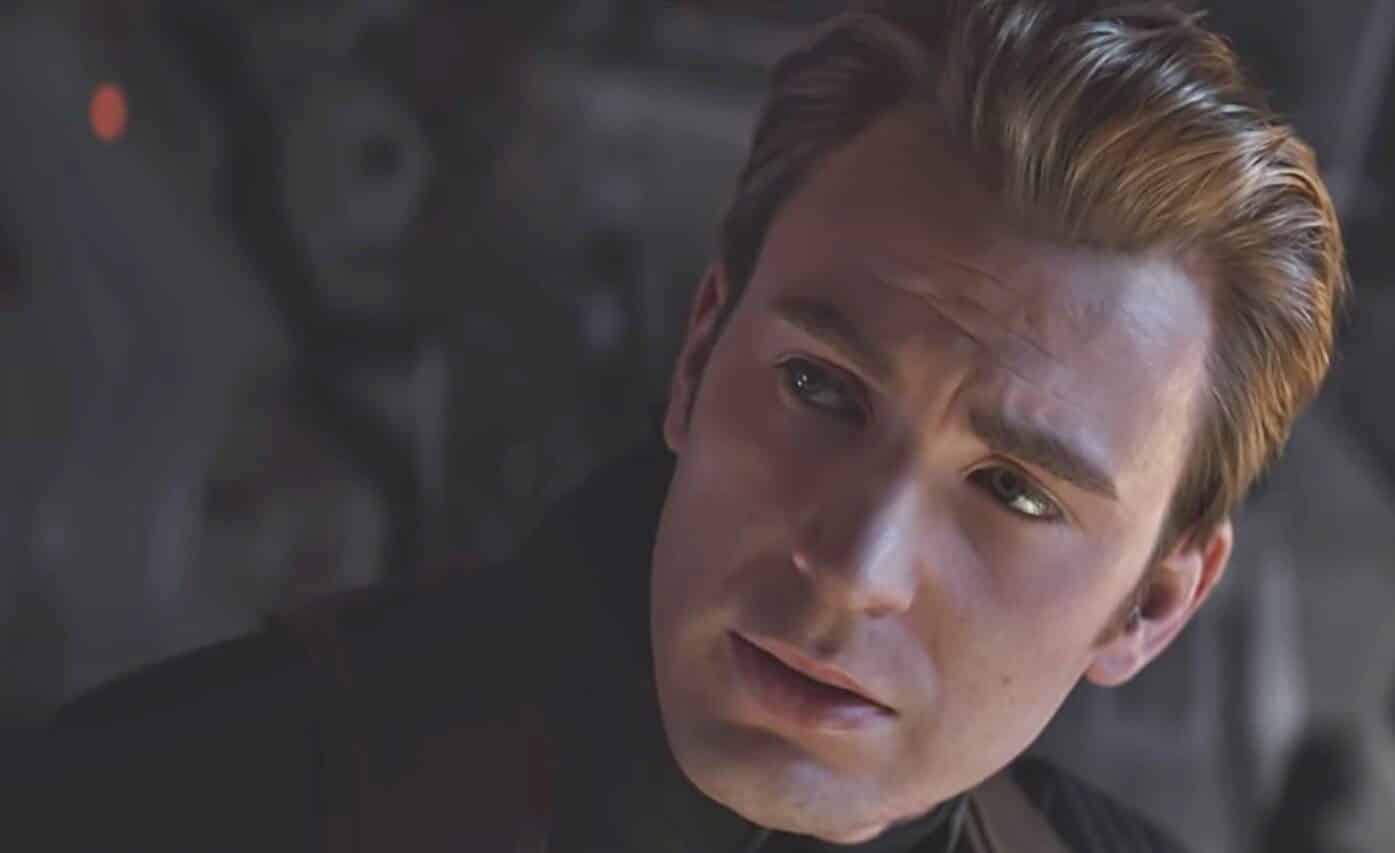 After Cap tells them to reboot the system and send the signal out again, as well as Black Widow saying that the message is obviously crucial to Fury’s plan she says, “I want to know who’s on the other end of that thing”. Black Widow then turns around and Captain Marvel is now suddenly standing face to face with her and Carol says “Where’s Fury” then cuts to black.

This leaves us with another big tease for Avengers: Endgame and a lot more questions. I.E did Captain Marvel find the Skrulls a new home and win the war to end all wars? What has she been up to all these years in space? Does she know about the snap? So what initially looked like small Easter Egg in Infinity War to charge up the Captain Marvel movie turned out to be a crucial part of how The Avengers and Carol Danvers are brought together in Endgame.

For those of you wondering about the other scene, we see Goose spit up the Tesseract.

What did you think of the Captain Marvel post-credits scenes? Tell us in the comments below!