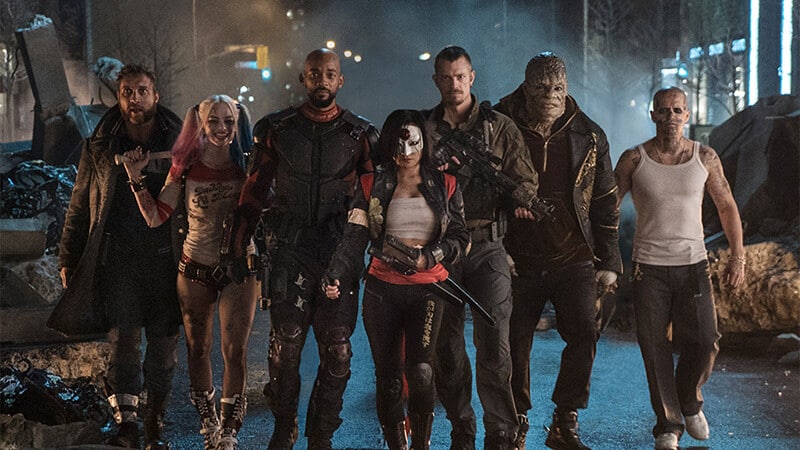 While The Suicide Squad is still in its early stages, it’s clear that this sequel will be a significant change from the critically-panned original. Will Smith recently exited the role of Deadshot, with Idris Elba taking the role for the sequel. Writer and director David Ayer is also not returning to the project, being replaced by Guardians of the Galaxy director James Gunn.

With all of these changes behind the scenes, it’s not a big surprise that a lot is changing in front of the screen. According to Collider, Suicide Squad 2 will introduce four new characters to the team, all of which will be casted relatively soon according to sources. Here’s Collider’s brief description of the four new characters:

Ratcatcher is is a super-criminal and one of Batman’s many enemies. She started out as an exterminator in Gotham City before turning to a life of crime.

Nanaue, aka King Shark, is a super-villain and humanoid shark whose father is believed to be the so-called Shark God, though others dismiss him as merely a savage mutation.

Polka-Dot Man, aka Mister Polka Dot, is a Gotham City super-villain and like Ratcatcher, a sworn enemy of Batman. He grows multi-colored polka dots on his body that he can turn into fireballs and other weapons.

Peacemaker, aka Christopher Smith, is an agent of peace whose motives are driven by an extremist form of pacifism that makes him love peace so much he would kill for it.

Some may be sad that Suicide Squad 2 will feature such drastic changes, but I am all for it. James Gunn has already proven he can make offbeat super teams work on screen, and the four new characters being introduced all sound interesting in their own way. I hope Gunn is able to ride the balance between action and humor, something he did so well with Guardians.

What do you think of these new characters? Tell us in the comments section!