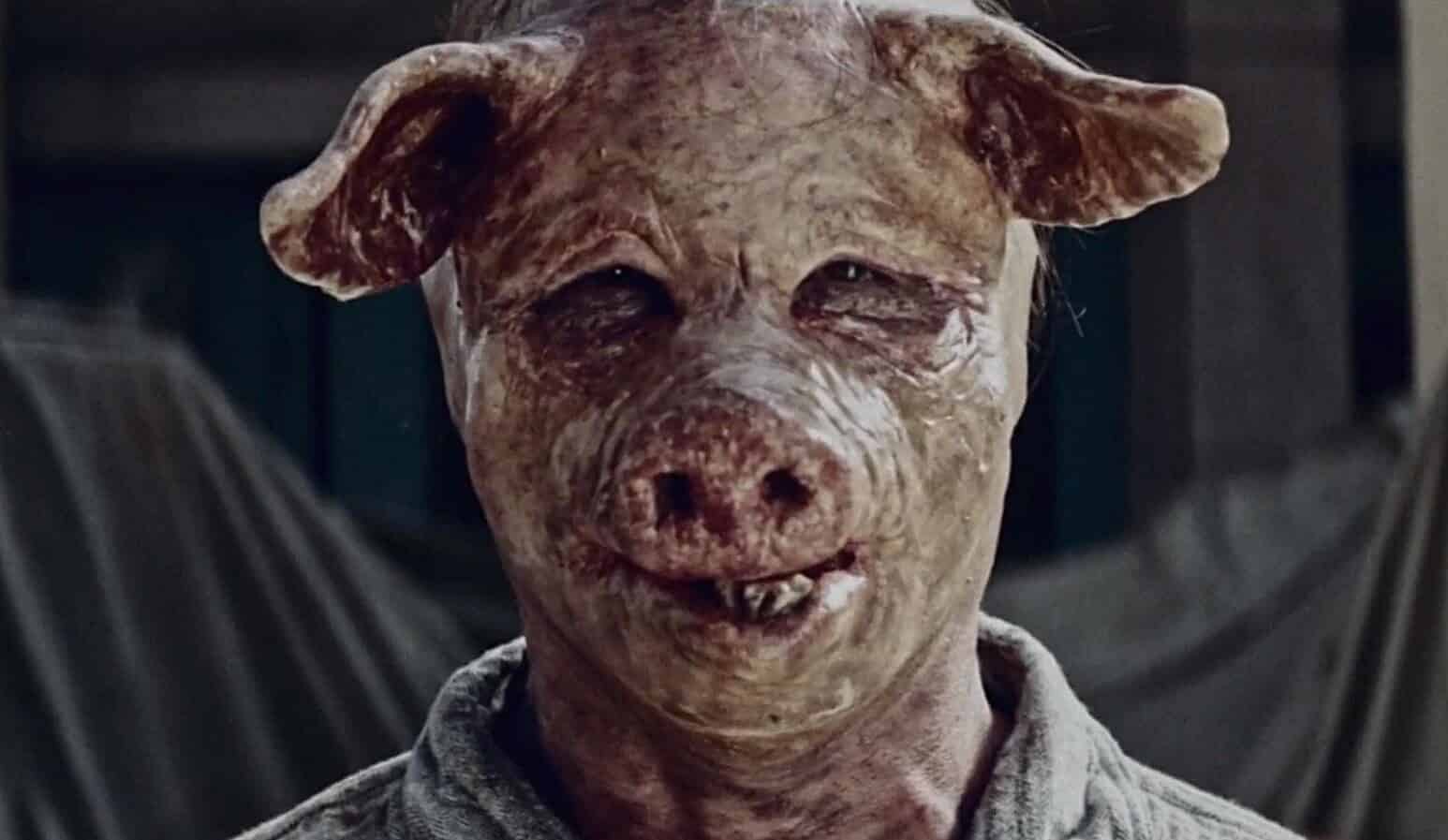 Danny Trejo is one of the most beloved genre actors around. No matter what movie he’s in, Trejo delivers his signature personality that always brings a smile to audiences faces. His work, particularly in Robert Rodriguez films like Machete, has always been memorable and distinct. Perhaps nothing could be more distinct than his latest film Bullets of Justice.

Poised to be yet another late-night grindhouse throwback for Trejo, Bullets of Justice finds Trejo going toe-to-toe with his vilest foes yet, a group of human-pig hybrids. Check out the official trailer along with the plot synopsis:

25 years later a breed called “Muzzles” have occupied the top of the food chain, eating and farming humans like animals. Rob Justice is an ex-bounty hunter working for the last line of human resistance – a group of survivors hiding in a nuclear bunker deep underground. His mission is to find out how muzzles came to power and destroy them.”

This kind of batsh*t crazy idea mixed with the presence of Trejo makes this a very intriguing genre film. I would rather a see movie be as nutty as possible rather than playing it safe, with this human-pig hyrbid idea being inventive for the genre. The actual creatures do look scary, and I think the use of practical effects pays off. While the film has no official release yet, I am sure it will wind up on VOD within the coming months.

Continue Reading
You may also like...
Related Topics:Bullets Of Justice, Danny Trejo, Horror