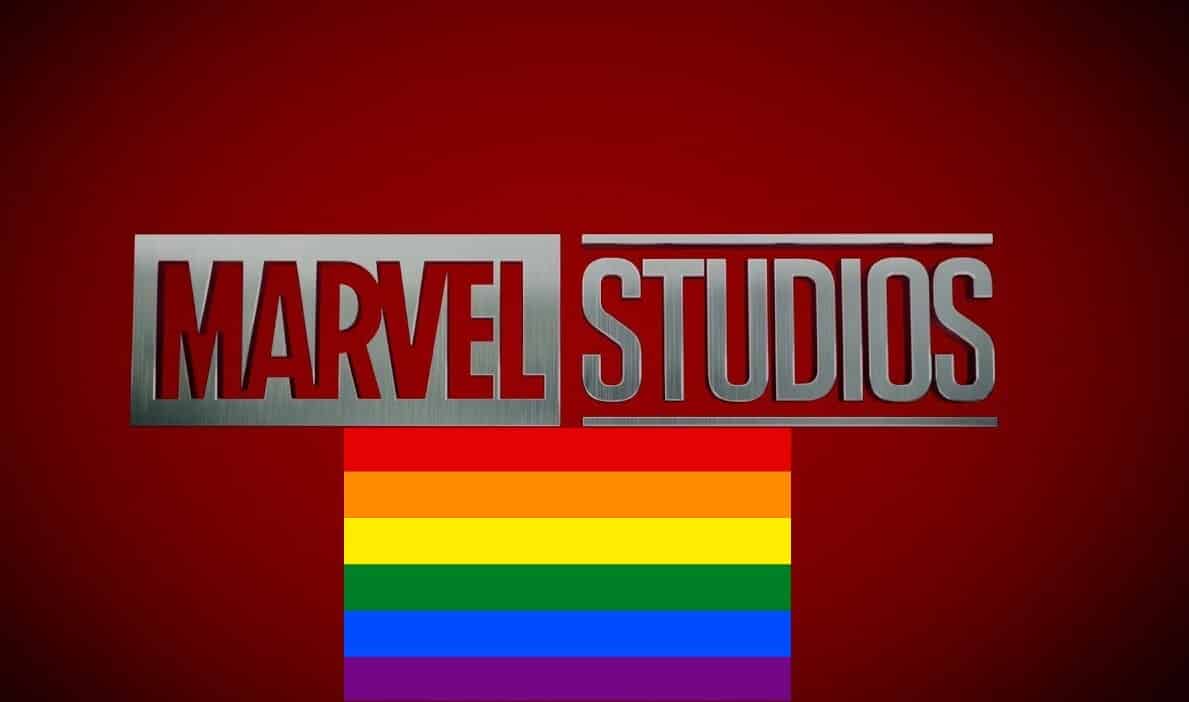 It’s safe to say that Marvel and Disney are moving full steam ahead in their plans to diversify their films. Last year saw Black Panther, their first film will a primarily Black cast smash all kind of records and even go on to become the MCU‘s first Oscar Winner and now this year we have Captain Marvel – the franchise’s first film with a female lead. But as I said, the studio seem to have no plans to slow down in this capacity with a top executive revealing that we may soon be seeing our first LGBTQ superhero.

The comment comes from Marvel’s Production Chief, Victoria Alonso who in an interview with Variety at the premiere of Captain Marvel earlier this week explained that ‘The World is Ready’ for its first gay superhero.

The reason that the subject was brought up with Alonso relates to a recent report that the studio was looking to cast a gay actor as the lead of their upcoming film based on Jack Kirby’s classic comic series The Eternals.

She was first asked about a gay superhero appearing in the MCU, and said:

Whilst Alonso doesn’t specifically confirm the rumor, you can’t really say she was denying it either, simply telling the Variety reporter:

“We are going to cast the best ‘Eternals’ cast that we can and when we’re ready to announce it we promise you we will.”

She also went on to further elaborate the importance of diversity in the Marvel Cinematic Universe, explaining.

What do you think? Are you excited for this news? Who would you like to see take the role? Let us know below.