‘Captain Marvel’ Made A Ton Of Money This Past Weekend 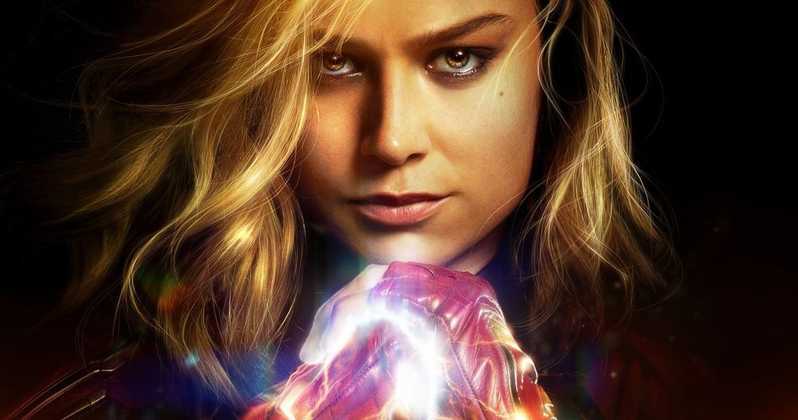 Captain Marvel is one of the few Marvel superhero movies to really deviate from the franchise’s usual formulas – both by centering on a female hero and being a period piece set in 1995. As such, and despite high ticket presales, Internet users started to doubt the movie and its ability to do well. And although they believed the movie would fail, it seems that is not at all the case with Captain Marvel.

As the film’s domestic box office intake continues to be counted, it’s beginning to look like Captain Marvel will end up in the $153,000,000 range for its opening weekend. Yes, there are quite a few movies which can boast larger numbers – but those are gigantic record breakers. Captain Marvel is still doing perfectly well with these numbers and it’s actually outdoing its release date counterparts.

The LEGO Movie Part 2 still hasn’t broken 100 million worldwide. And How to Train Your Dragon 3 is actually the lowest grossing entry in its respective franchise. It just goes to show how well Captain Marvel is doing compared to its competition.

The other feat worth noting is that, although the numbers aren’t finalized yet, the movie will likely be in seventh or eighth place for the Marvel Cinematic Universe’s highest grossing entries.

Not too shabby, miss Carol Danvers.

The story follows Carol Danvers as she becomes one of the universe’s most powerful heroes when Earth is caught in the middle of a galactic war between two alien races. Set in the 1990s, “Captain Marvel” is an all-new adventure from a previously unseen period in the history of the Marvel Cinematic Universe.

How do you feel about Captain Marvel’s box office intake for the opening weekend? Do you think the movie is worthy of such success? Let us know in the comments section down below!