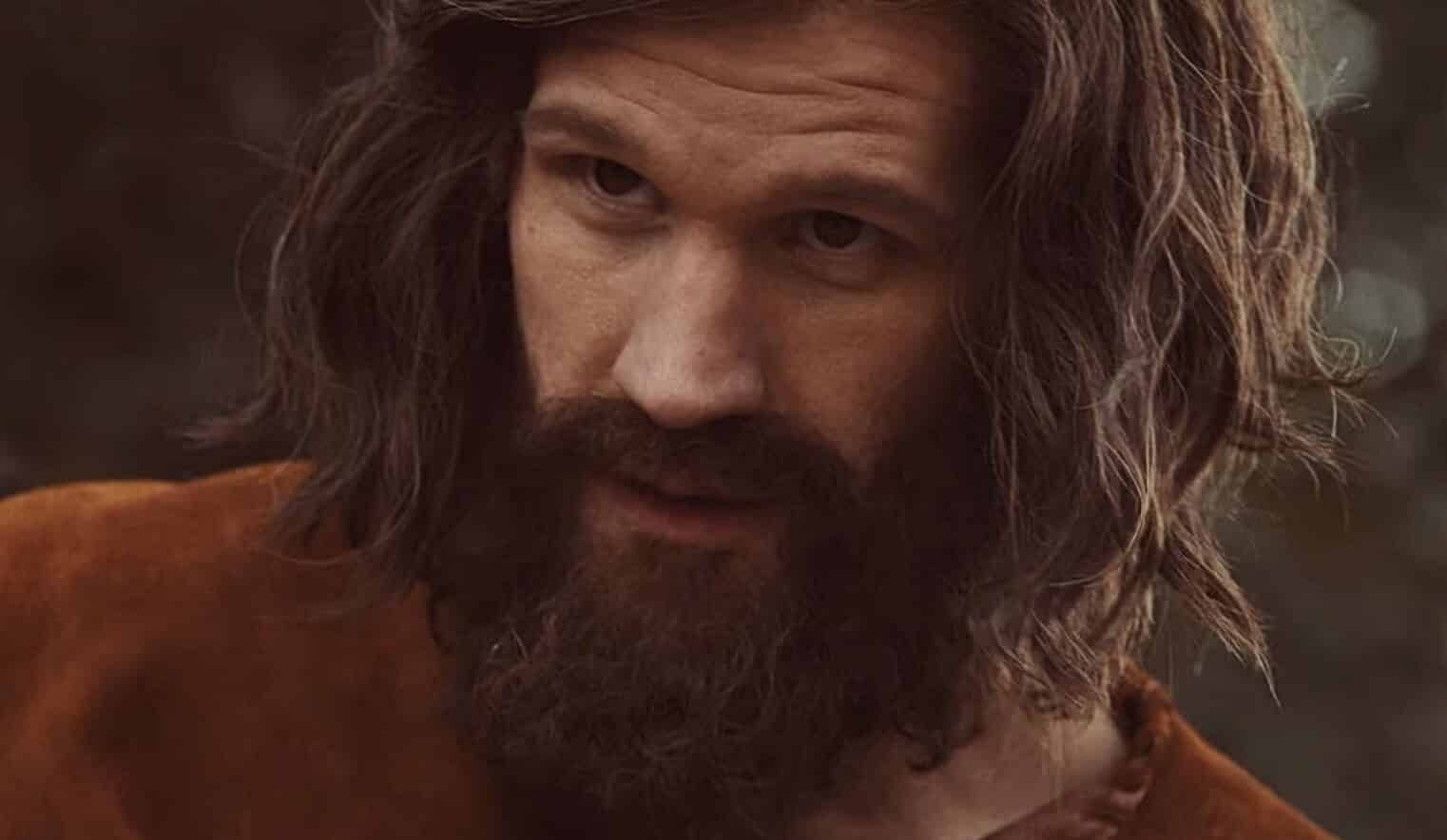 Matt Smith is known for his roles in Doctor Who or Terminator Genisys but this year he will be taking on a horrific new character in the likes of Charles Manson. A first-look trailer for the ‘R-rated’ film Charlie Says was released on Tuesday and sees Smith as the titular Charlie, as he channels his inner American Psycho with director Mary Harron.

The trailer was released by IFC Films and promises the true story behind the infamous Sharon Tate murders.

Leslie Van Houten (Hannah Murray), Susan Atkins (Marianne Rendon) and Patricia Krenwinkel (Sosie Bacon) are confined to an isolated cellblock in a California prison. The three cult-followers remain entranced by Smith’s Manson and they remain convinced that their actions were all part of a bigger plan.

Unlike most Manson-related films, this movie plans to focus on the aftermath of the cult’s terrible deeds rather than just the crimes themselves. Harron is best known for her films Alias Grace and American Psycho and many may wonder if she can entrance audiences again with a villainous protagonist. Smith’s take on Manson is rated ‘R’ for disturbing violent content, strong sexuality, graphic nudity, drug use and language so one can assume that this version won’t shy away from the grit of the true-crime story and the horror that ensued the night Sharon Tate was murdered.

Years after the shocking murders that made the name Charles Manson synonymous with pure evil, the three women who killed for him—Leslie Van Houten (Murray), Patricia Krenwinkel (Bacon), and Susan Atkins (Rendón)—remain under the spell of the infamous cult leader (Smith). Confined to an isolated cellblock in a California penitentiary, the trio seem destined to live out the rest of their lives under the delusion that their crimes were part of a cosmic plan—until empathetic graduate student Karlene Faith (Wever) is enlisted to rehabilitate them.

Convinced the prisoners are not the inhuman monsters the world believes them to be, Karlene begins the arduous process of breaking down the psychological barriers erected by Manson. But are the women ready to confront the horror of what they did?

The story of Sharon Tate is getting more than one retelling with Hilary Duff in the titular role in The Haunting of Sharon Tate on April 5 and a Quentin Tarantino story, Once Upon a Time in Hollywood, opening July 26. Margot Robbie will play Sharon Tate in Tarantino’s version.

Marvel Studios Reportedly Developing ‘What If?’ Series For Disney Plus
First Look At ‘Jumanji 3’ Reveals The Reunited Cast
Advertisement
To Top