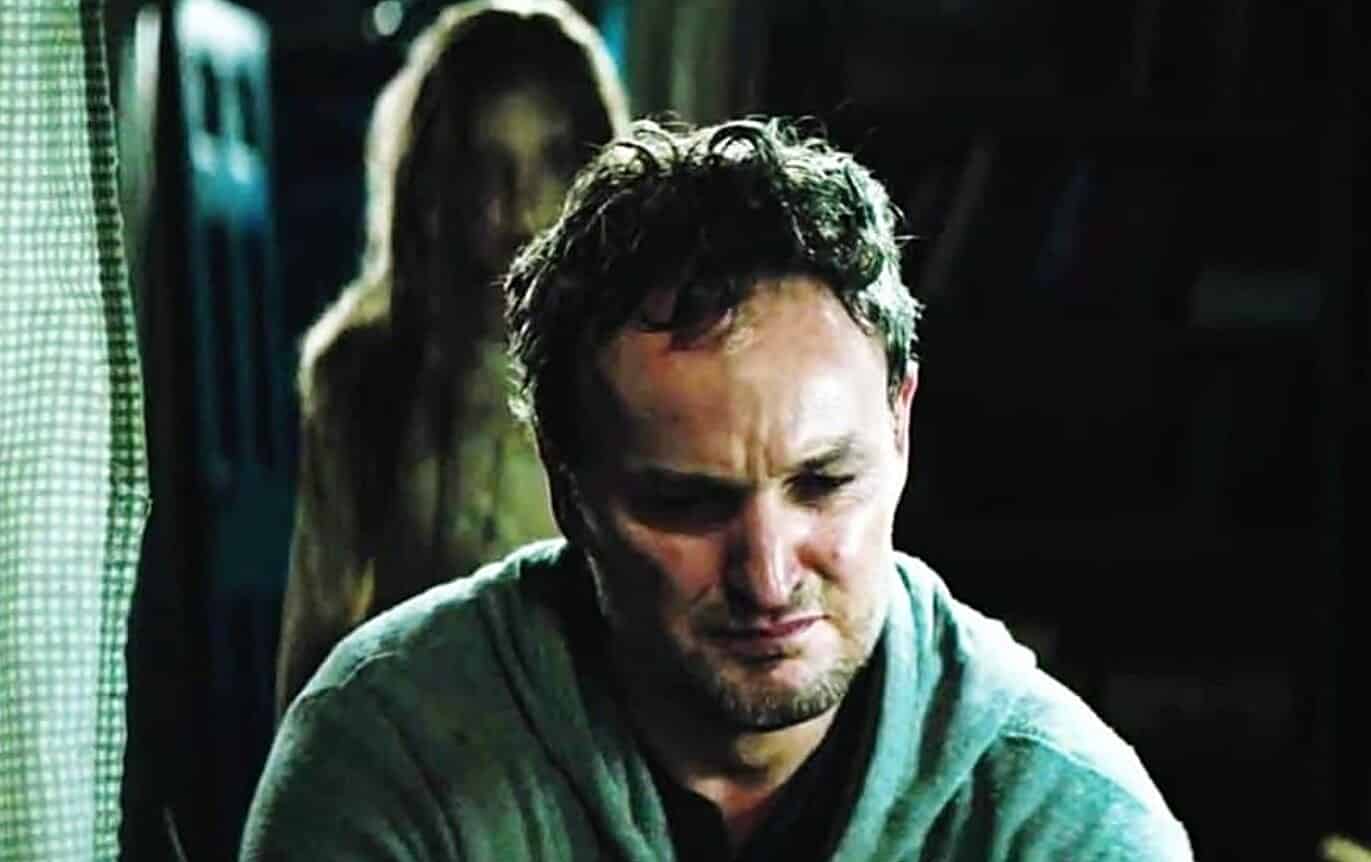 Pet Sematary is one of many of Stephen King’s iconic novels. Although the story was previously adapted in 1989, it’s being reimagined for another modern day adaptation. And despite several major changes from the source material, it still focuses on the grief and fragile sanity behind Louis Creed – this time played by actor Jason Clarke.

We’ve been given some new photos – as well as a very creepy new TV spot that you can check out below:

In the new issue of Total Film magazine, we go on set of upcoming Stephen King adap Pet Sematary: “Audiences are in for a shock” https://t.co/yQnuxPIVSY pic.twitter.com/8FuySIxW11

“I read [the novel] in my early twenties,” Clarke told Total Film. “Nobody does it better than King. The descriptions of what’s going on are just too much at times – you have to put the book down. I was really fucking disturbed.”

“Based on the novel by Stephen King, Pet Sematary follows Dr. Louis Creed, who, after relocating with his wife Rachel and their two young children from Boston to rural Maine, discovers a mysterious burial ground hidden deep in the woods near the family’s new home. When tragedy strikes, Louis turns to his unusual neighbor, Jud Crandall, setting off a perilous chain reaction that unleashes an unfathomable evil with horrific consequences.”

What do you think of this new look at Pet Sematary? Tell us in the comments down below!

New ‘Avengers: Endgame’ Synopsis Says The Film Rewrites The MCU
Marvel Studios Reportedly Developing ‘What If?’ Series For Disney Plus
Advertisement
To Top