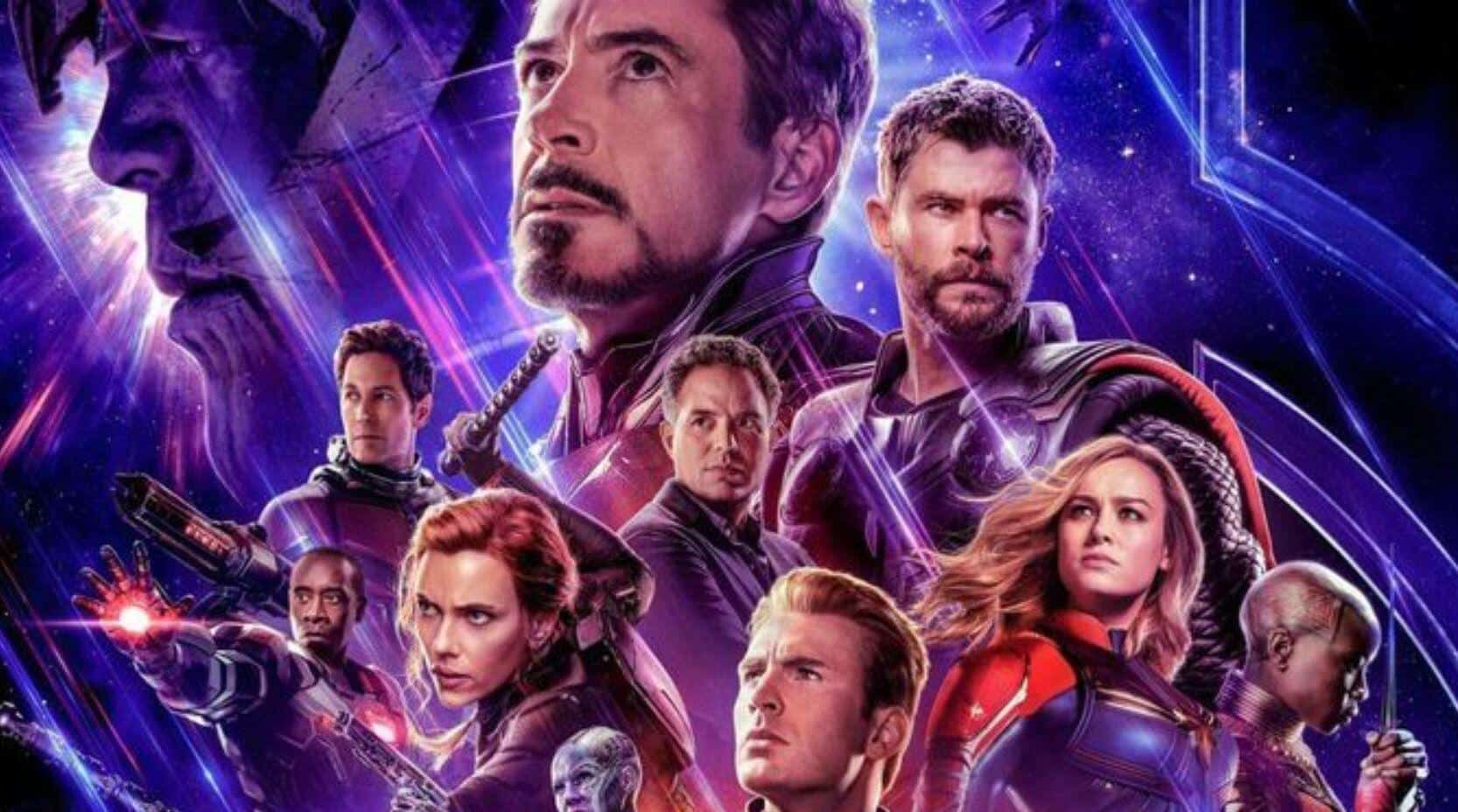 Last night, u/BergIsToasted turned to Reddit in an attempt to ensnare Marvel Studios’ attention for his ailing father. What for? To get an early screening of Avengers: Endgame.

Help My Dad’s Endgame from r/marvelstudios

Last August, Paul was diagnosed with an aggressive form of ALS. This is otherwise known as amyotrophic lateral sclerosis, or Lou Gehrig’s Disease. His particular diagnosis includes Frontotemporal Dimentia. With an initial, yet unpredictable prognosis giving him years, the family was devastated to find out he had much, much less time left.

Way back in the good old days of 2008, Iron Man hit theaters. That’s where it all started for this father-son duo. Between Father’s Day bonding and extensive hospital visits chock-full of binge watching Marvel movies from the MCU, ‘BergIsToasted’ credits Marvel with saving his relationship with his father.

Thanks to the post going viral, and tips from other Reddit users, our protagonist of a son started a Twitter Page in hopes of getting the attention of someone who can pull the strings needed (No, no Ultron pun intended) to give his father the chance to see what the last 11 years of film-making have been leading to.

So, like many other people with loved ones who have terminal illnesses, I set a goal. I wanted him to make it to Endgame. It was stupid, but I thought if we couldn’t watch Marvel movies in the future, we should at least close out this chapter together. And it was reasonable! It was 22 months after his diagnosis, where he was given 3-5 years.

Unfortunately, it’s no longer realistic. He doesn’t have a month left in him. It’s sad, but he’s pretty ready to be done with this. Again, his quality of life is really low.

Some of us believe there is hope for Paul yet. Just look at the history of the company doing things like this before. Remember #Avengers4Alexander? Or perhaps even the less happy ending of Alex Keaton.

Before Infinity War’s release, a video of a little boy’s post-bullying breakdown went viral. Celebrities and social media stars alike banded together to let him know he wasn’t alone, and that bullying wouldn’t win out. This included an offer from Chris Evans himself to be his plus one at the red carpet premiere.

While that offer was recanted, presumably due to Alex Keaton’s mother’s actions, the good intentions from Marvel were clear as day. They also proved it again as they came through with #Avengers4Alexander as well as #Avengers4Kiera.

You have to think, in this day and age, these underdog stories, coming from a studio that makes superhero movies no less… It’s something special, isn’t it? Here’s hoping it all works out.