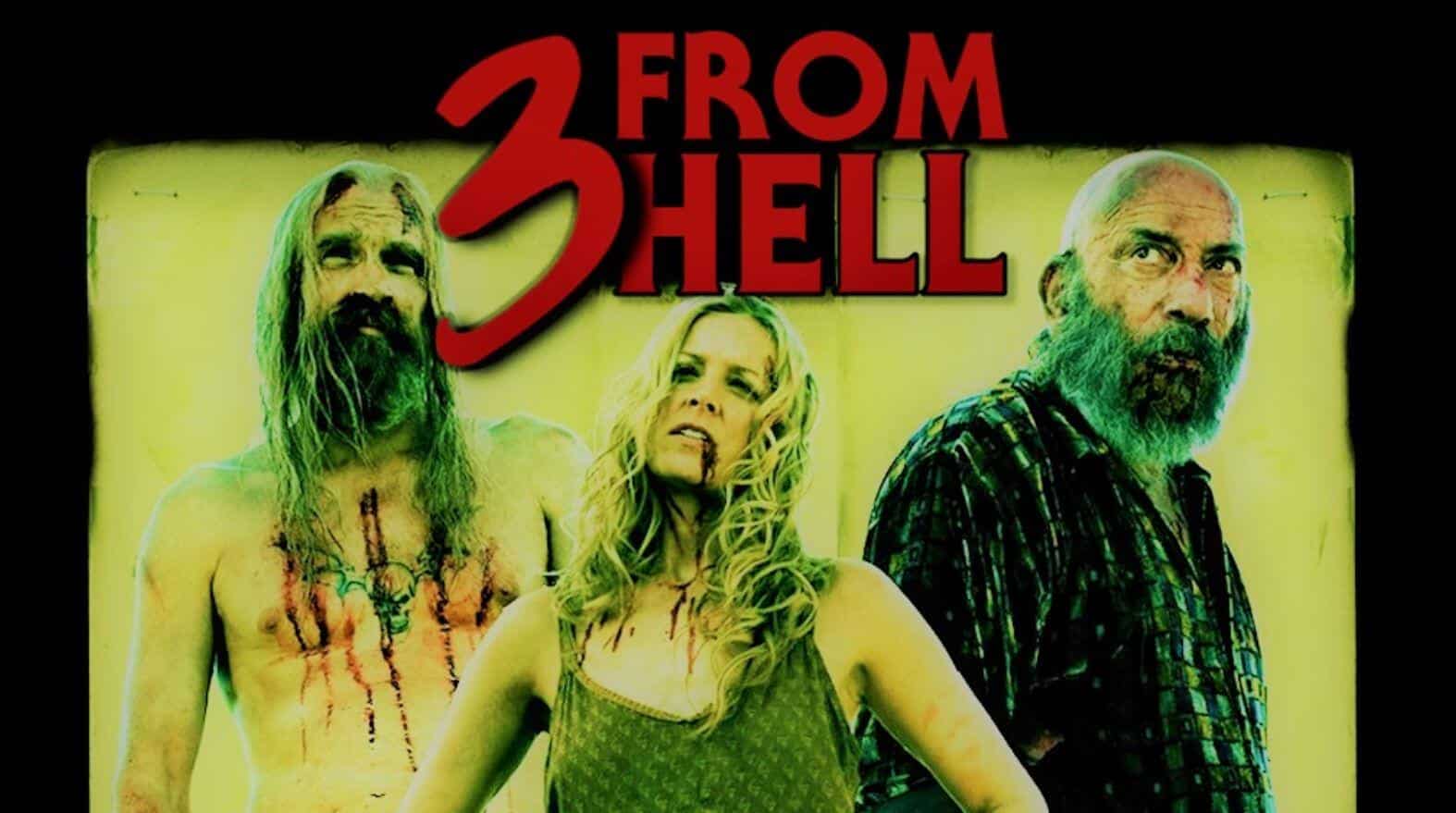 Update: Rob Zombie has debunked this, saying the 3 From Hell release date is NOT on Halloween:

The original story remains as written.

Developments have been steadily coming in regarding Rob Zombie‘s latest film 3 From Hell. Set to be a continuation of his cult hit horror film The Devil’s Rejects, fans have been looking forward to seeing Zombie continue his twisted vision on the big screen. Despite lacking traditional Hollywood success, Zombie has developed a sizable fanbase that loyally follows him from project to project.

While there have been numerous updates made about the film’s post-production, few updates have been made about the film’s actual release. Dark Universe Horror has discovered though that Zombie’s latest film is scheduled to hit theaters on October 31, 2019. That’s a fitting release date, though it has yet to be confirmed by Zombie himself via social media.

Halloween this year lands on a Thursday, meaning 3 From Hell would open a day before James Cameron’s latest Terminator and Charlie’s Angels hit theaters. While all of that is tentative, that would make for steep competition for 3 From Hell to go up against, especially considering Terminator shares a similar genre audience. If this release date holds up, I wouldn’t be surprised if the film’s distributors opted for a one night showing on Halloween before a VOD rollout.

Zombie certainly has a fanbase, but it may not be big enough to sustain a theatrical run. Lords of Salem barely made a 1 million dollars during its run despite getting a sizable theatrical push, showing that his fan appeal doesn’t always translate into ticket sales. That isnt a bad thing however, as I would rather Zombie be able to create how he distinctly can without studio control.

What do you think about this news? Are you excited for 3 From Hell? Will you be watching the movie when its released?  Be sure to tell us all of your thoughts in the comments section down below!

Could Namor Be Joining The MCU Sooner Than We Thought?
Marvel Puts Danai Gurira’s Name On ‘Avengers: Endgame’ Poster After Backlash
Advertisement
Advertisement
To Top