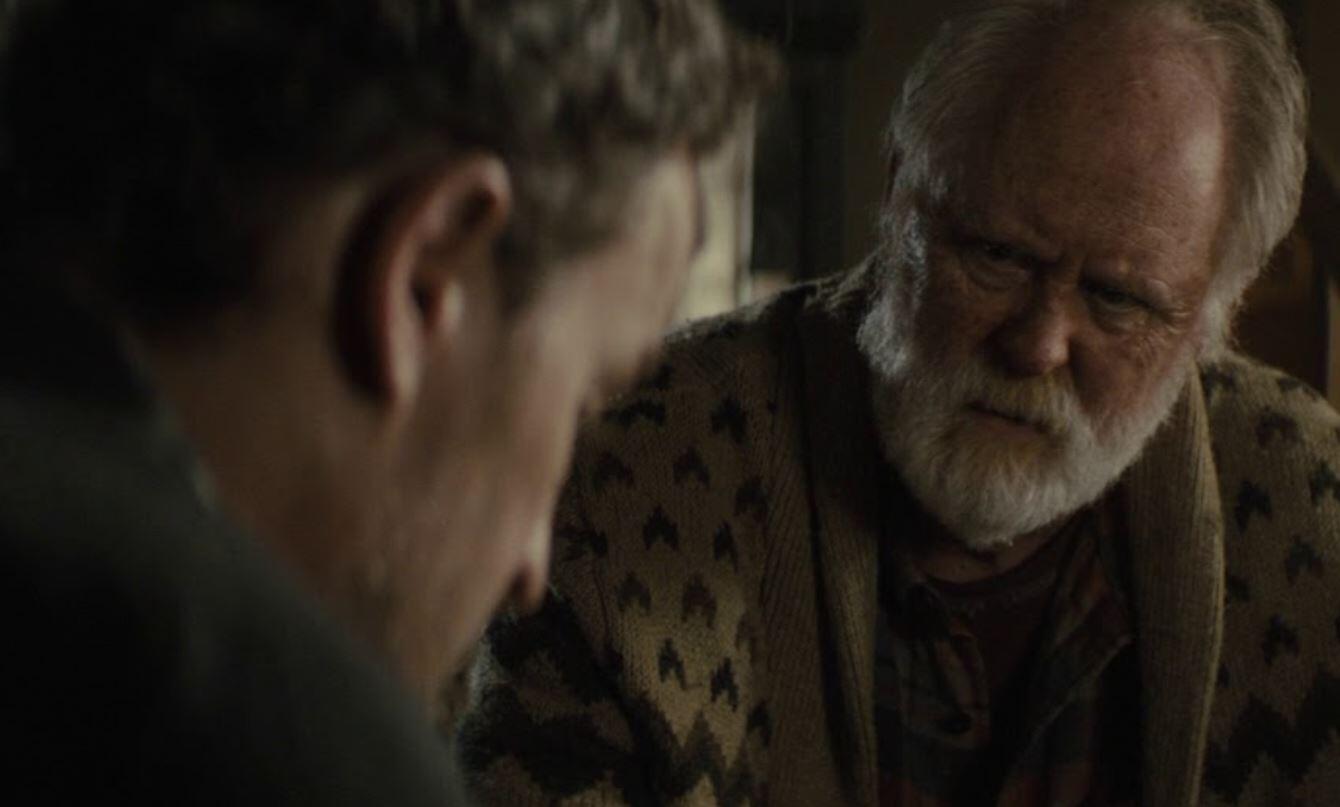 It’s no secret that the upcoming adaptation of Stephen King’s Pet Sematary is taking multiple artistic liberties from the source material. This includes reversing the roles of Ellie and Gage from the story, thus giving a modern twist of the material for fans. But one theory from suggests an even bigger twist, implying that we may have a new villain this time around.

According to the theory’s author over at Dread Central, who snagged a set visit for the film during its production, he believes that John Lithgow’s Jud Crandall could actually turn out to be an overarching villain for the story. He based this information on Lithgow’s own comments on set, as well as producer Lorenzo di Bonaventura.

Here’s what Lithgow had to say about his version of Crandall:

“We all talked about [the accent],” Lithgow told us, “and we even tried it different ways. I did a whole reading with a Maine accent. I personally felt that even people who are from Maine, even actors who get it absolutely right – an accent like that kind of takes you out of the story. I myself think that, especially how they have reimagined this script, which is changed from the book and the first film, it has evolved and Jud has become a more serious character, in a sense. He is a character in the pull of a kind of deep, deep regret, deep guilt, great longing, great feelings of loss, love. And because of that, I just felt he had to be a very genuine person. Listen, I have Boston roots. My father was born there, all my uncles and aunts were from there, I went to Harvard and I know Boston well. I can do an accent. But as soon as I start, that’s all you’re listening to.”

Bonaventura’s quotes further solidify this information, confirming that Crandall was indeed designed to be vastly different this time around.

“The one thing that I always struggled with in the book and in the movie was Jud’s reasoning behind telling Louis about the burial ground, or taking him to the burial ground,” di Bonaventura told us. “It was an interesting process to go through the development of it because we kept trying to find a rational reason – this is why Jud would do it,” di Bonaventura continues. “But what we ended up on, which I think is an incredibly satisfying result – which is an evolution, I’ll say from the book – is that Jud is this lonely man who suddenly has a family that moves in who touches his heart. So, it’s an emotional decision he makes, not a rational decision.”

After processing all of this information, it does give the theory that Crandall could be a villain a lot more credibility. The next piece to the puzzle could depend on whether or not Jud’s wife will be featured in the film.

Although she was written out of the previous adaptation, Jud did in fact have a wife in the novel. And if she appears in this movie, it’s possible Jud gave Louis the idea to bury his daughter and her cat in the Pet Sematary if only because he wanted to see the effects and what it could do for his wife.

It’s mostly all speculation, but given the major twists the movie has already conducted, it’s easy to assume that anything is possible. And I for one could totally believe this variation of Jud Crandall being a darker and more villainous interpretation.

We’ll only know for sure when Pet Sematary hits theaters on April 5, 2019.

What do you think of this theory? Be sure to tell us all of your thoughts on it in the comments section!