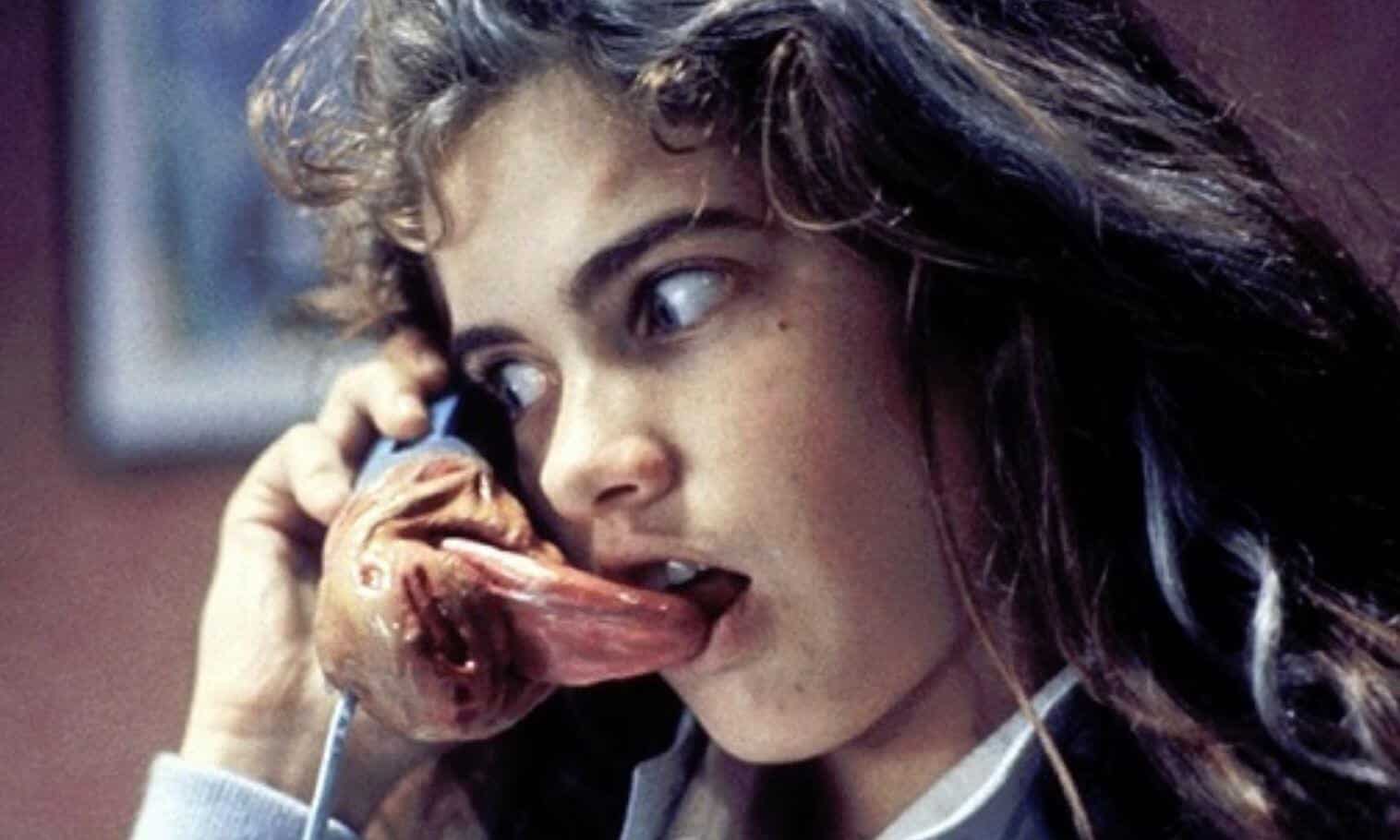 Horror legend Heather Langenkamp was doing some mundane cleaning the other day, when she happened upon a piece of paper that’s fascinating  A Nightmare on Elm Street aficionados the world over.

As the brave and resourceful heroine Nancy Thompson, Langenkamp sent Freddy Kreuger back to hell not once, but twice. After defeating the dream demon in the original Nightmare, she returned for the third installment, Dream Warriors. Unfortunately, Krueger took Nancy with him the second time around.

But it’s the first film that this particular memento comes from. Langenkamp found a 35 year old shooting location schedule from the 1984 film, which she starred in when she was just 19. Check out the image she shared on Twitter.

Items like this can give us an interesting look into the filmmaking process. Most movies aren’t shot in chronological order, often beginning with pivotal scenes from later in the film. This just makes it that much more challenging for an actor to follow their character’s journey, when they have to show the effects of events that haven’t yet taken place.

With this particular shooting schedule, you can relate an iconic scene to pretty much every location. For example, the “boiler room” referenced on days 2 and 3 was the setting for some of both Tina’s and Nancy’s nightmares, and was later revealed to be the place where Krueger took many of his young victims – and where he himself was ultimately killed. “Glen’s house” was the location of a young Johnny Depp getting puréed and sprayed all over the celing. “High school” featured the I’m-scarred-for-life image of the thoroughly dead Tina, in her body bag, with snakes coming out of pretty much everywhere, beckoning Nancy out of class.

She was then dragged away by an unseen force, leaving a trail of blood in the hallway for Nancy to follow. And of course, a large portion of the movie takes place at “Nancy’s house,” including the final battle in which Freddy is defeated…….for now.

Langenkamp will next be seen in the documentary In Search of Darkness, which is being touted as the definitive chronicle of horror’s 1980s heyday.

Are you a Nightmare fan? If so, were you fascinated by this piece of horror history? And most importantly, are you Team Nancy or Team Freddy? Comment below!

‘Avengers: Endgame’ Almost Had No Marketing At All
First Trailer For Quentin Tarantino’s ‘Once Upon A Time In Hollywood’ Released
Advertisement
To Top