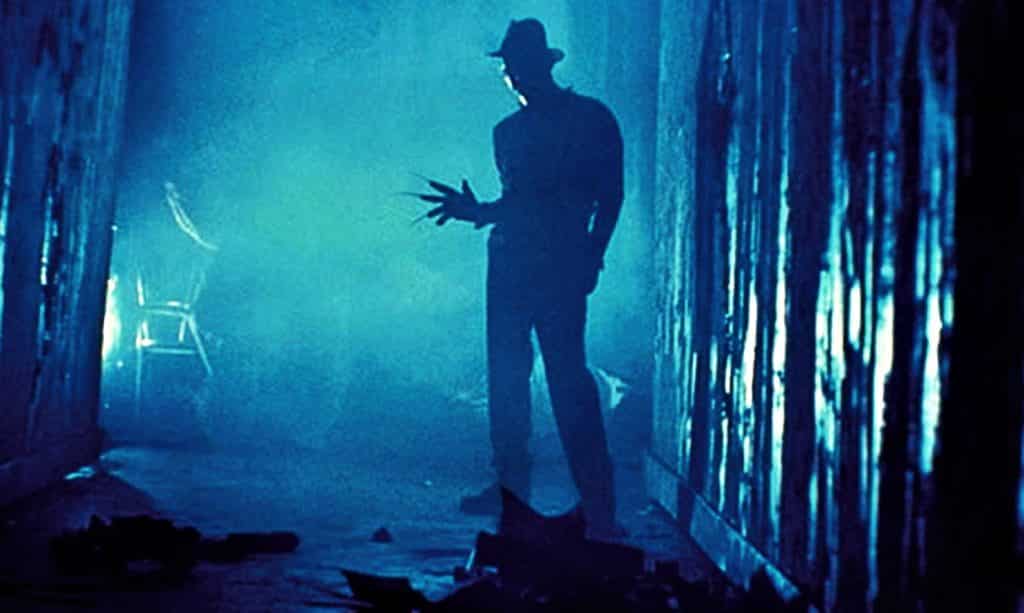 Freddy Krueger is one of the most recognizable slasher killers of our time. The A Nightmare On Elm Street franchise spans 8 movies, a 2010 remake and we shouldn’t forget the Freddy’s Nightmares TV series of 1988, hosted by the man himself. All of this screen time, yet we haven’t yet got a prequel movie to properly explore Freddy’s background and how he became what he is. It’s definitely something that has long been talked about and speculated within the horror community and we even almost got an origin movie starring Robert Englund – but it just never happened.

Youtube Channel, Playa TV noticed this absence and put together a nearly 20 minute fan-edit movie about Freddy’s Origins. You can watch the video below:

The video is made entirely from clips of the movies and TV series. They are put together in a surprisingly watchable way and certainly make for an entertaining 18 minutes. A lot of the clips we see are from the pilot episode of Freddy’s Nightmares which acts as a sort-of prequel to A Nightmare On Elm Street. Here we see the child murderer before he became the dream invader.

The information about the court case and how he came to be as visually striking and recognisable as he is now known, are certainly valuable parts of his story.

The thing I like about this video is that it also touches briefly on how Freddy got his unique powers. In the sixth installment of the franchise, Freddy’s Dead: The Final Nightmare, we learn that he gained his powers through Dream Demons. They are malevolent entities that vaguely resemble skeletal snakes. They roam the earth searching for evil and twisted humans to act as their agents, to help achieve their goal of breaking down the barriers between the dream world and the real world.

So, when Freddy was burned alive by the mob of angry parents, the Dream Demons granted him the ability to enter his victims dreams and kill them, as long as he had their fear as a source of power. 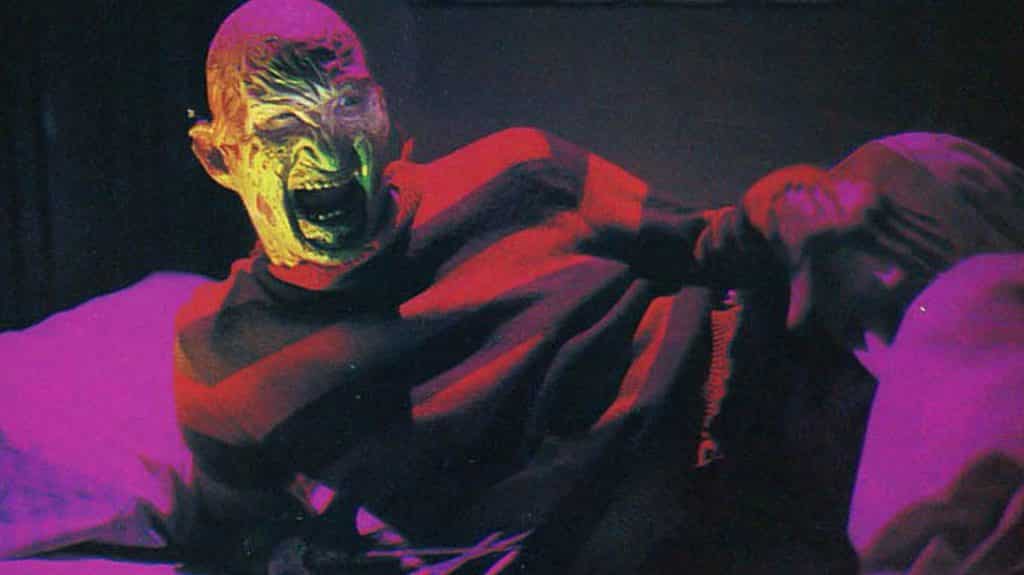 Although Freddy Krueger certainly has a backstory that could warrant a prequel, it doesn’t look like we’re going to get one, so this video will have to serve as a substitute. Of course, there were a couple of times that we almost got one. John McNaughton nearly directed a prequel set in the underworld, only for the idea to be ruined by the less successful Little Nicky.

We also almost got a sequel penned by John Saxon, the actor that played Nancy Thompson’s father. The script sold on Ebay and centers around Freddy’s career as the Springwood Slasher, but in a twist serial-killer Charles Manson is actually the mastermind behind the crimes.

Although they would definitely be interesting, I don’t think the franchise would have benefited from either of these prequels. Let’s let some mystery remain and binge-watch the movies we already have to get our Elm Street fix. You can certainly have too much of a good thing, a point supported by the decline in quality of some of the later sequels.

What do you think of this fan edit? Do you think there should be a prequel? Let us know in the comments below!