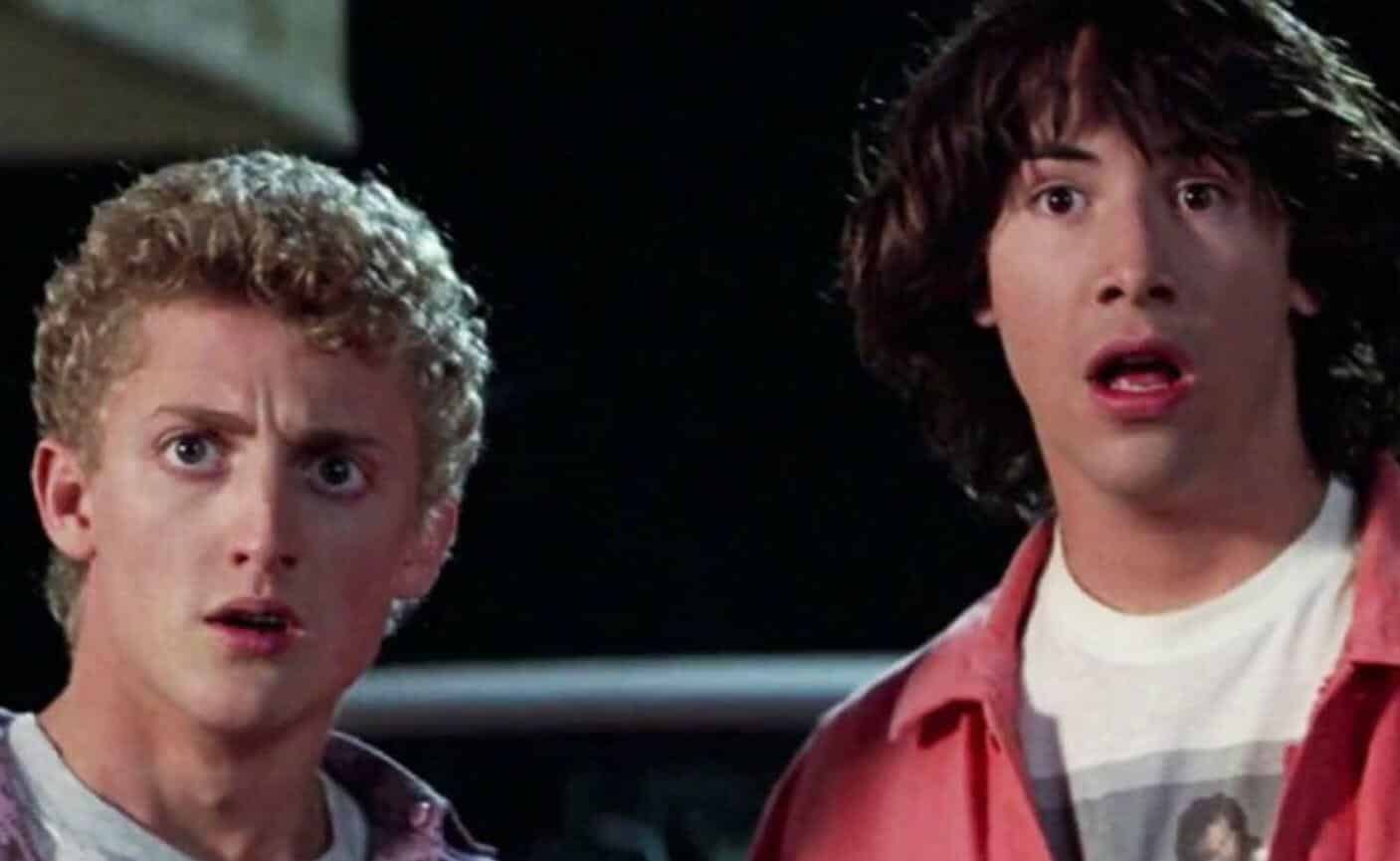 Here’s some bodacious news! Bill and Ted 3 is officially getting a 2020 release date according to a video from original stars Keanu Reeves and Alex Winter. We also now know the actual title of the new film. Enter: Bill & Ted Face the Music.

Orion Pictures will be release the film through United Artists Releasing in the theaters of Summer 2020 and the film is going to be directed by Galaxy Quest director Dean Parisot and written by the original franchise writers Chris Matheson and Ed Solomon.

This comeback for Winter and Reeves comes nearly 30 years after their Bogus Journey and now speculation can be put to rest about their part in the trilogy. In a video filmed at the Hollywood Bowl, the duo introduces themselves again as the Wyld Stallyns.

The world is about to get a lot more excellent. Watch this special announcement from your two favorite dudes! 8.21.20 🎸⚡️ pic.twitter.com/miOtBhinlC

Last year, a rumor about the possibility of the third installment was being floated around.

Winter told Entertainment Weekly that “the whole trajectory of getting the next one off the ground has been pretty much exactly like the experience of getting the original.” Winter said that they have gone to every studio and the response has unanimously been ‘what the eff is this?’

Whether Reeves and Winter will be laughing at those studios while wheeling loads of money to the bank is still uncertain but there’s one thing for certain, and that’s that everyone in 2020 will be shouting “party on dudes!” once again.

Bill & Ted Face the Music will be releasing in theaters nationwide on August 21, 2020.