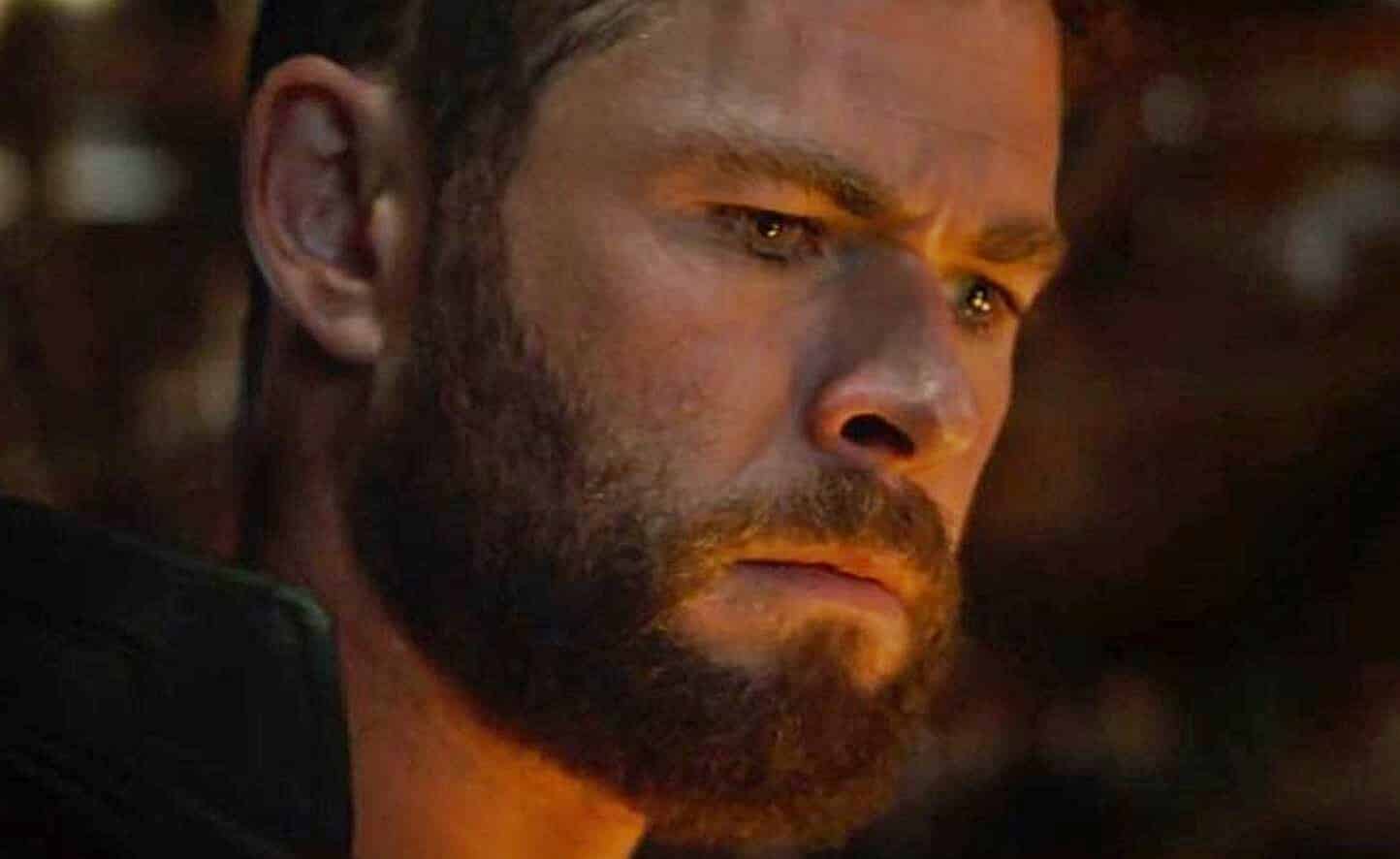 Thor not going for the head in Avengers: Infinity War and surviving the snap has him in his own special hell in Avengers: Endgame. Everyone remembers Star-Lord’s unfortunate emotional outburst when he realized Gamora was dead. It cost the Avengers the win against Thanos. He didn’t get to experience the torture of knowing he screwed though up because he fell victim to “the snap”. Thor, however, still exists.

Stephen McFeely, Avengers: Endgame co-writer, sat down with Empire where he talks about Thor, played by Chris Hemsworth, “not blaming anybody but himself” and that he has “a lot of guilt” for failing to take the opportunity to knock Thanos’s head off with Mjölnir when he had the chance. Directors Anthony and Joe Russo’s commentary on the Blu-ray release of Avengers: Infinity War jive with McFeely’s, having stated that Thor struck Thanos in the chest as a selfish act of pride so he could rub it in his face that he was dying by his hand and that the Avengers had won.

The death of half of the universe’s population is nothing any mortal person can handle, and it isn’t much easier for any immortal being who fights for good. McFeely notes that the first act of Avengers: Endgame will be dark, saying:

“I don’t want to say it’s a laugh riot. It comes from a darker place.”

Viewers have already seen the dark and somber mood from the trailers that have been released so far, which include dark and empty streets and cheerless faces of the remaining heroes. The only hope that can be seen is a symbolic on, where the sun rises behind Earth’s Mightiest heroes in the trailer that released during the Superbowl this year.

We haven’t heard anything yet about any future Thor films or inclusions in Avenger films, so we might find some answers to the when Avengers: Endgame releases on April 26th this year. Hopefully he’ll find the opportunity to redeem himself, something which Peter Quill isn’t so lucky to do himself.