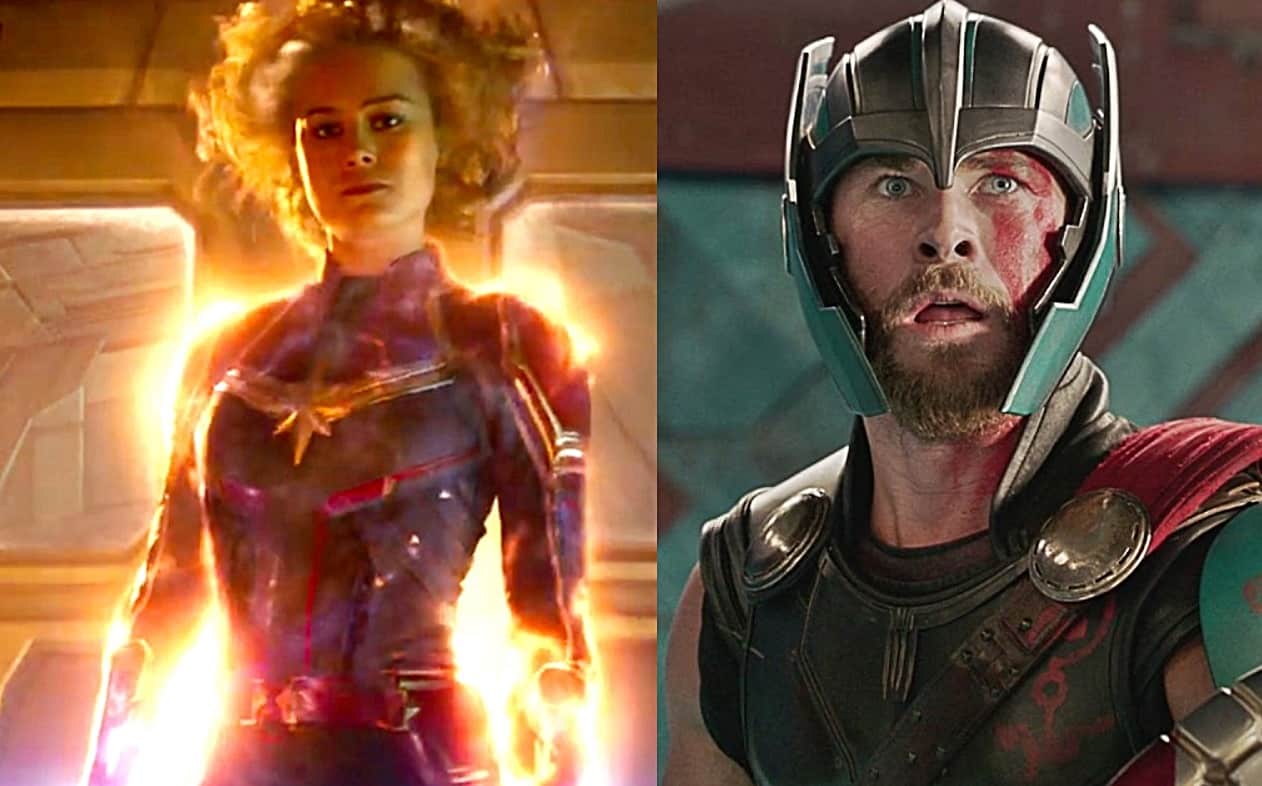 The months of March and April of 2019 are set to be the biggest in cinematic history as two of the most anticipated films of all time, Captain Marvel and the newly titled Avengers: Endgame, are set to break every record possible at the box office. While the Marvel Cinematic Universe Phase 3 Finale, Endgame, is the culmination of over a decade of films telling an overarching story, Captain Marvel is set to introduce the MCU’s most powerful hero, who will help usher in a whole new set of stories with Phase 4. Not only is the Brie Larson helmed flick bringing fans their first female led MCU movie, but is also expanding the MCU throughout the cosmos. But, exactly how powerful and “heroic” is Captain Marvel, exactly?

Well, according to Larson, she is definitely “worthy”.

During the CCXP event in Brazil, Brie Larson spoke with Buzzfeed Brazil and was asked if Carol Danvers was worthy to pick up Thor’s mystical hammer, Mjolnir. For those who may have forgotten, the God of Thunder’s hammer was in-canted by the All-Father, Odin, requiring one to be “worthy” enough to wield it. Still, Larson reportedly responded by saying,

Besides Vision, no one other than Thor has been able to lift the hammer (although Captain America was able to budge it in Age of Ultron).

However, Larson, without hesitation, thinks that Captain Marvel could lift the hammer with ease. Top this with a recent Instagram post from Larson, where she posted a video of her working out with a 16lb sledgehammer and tagging Thor actor, Chris Hemsworth, and it looks like a friendly rivalry is brewing in the MCU. 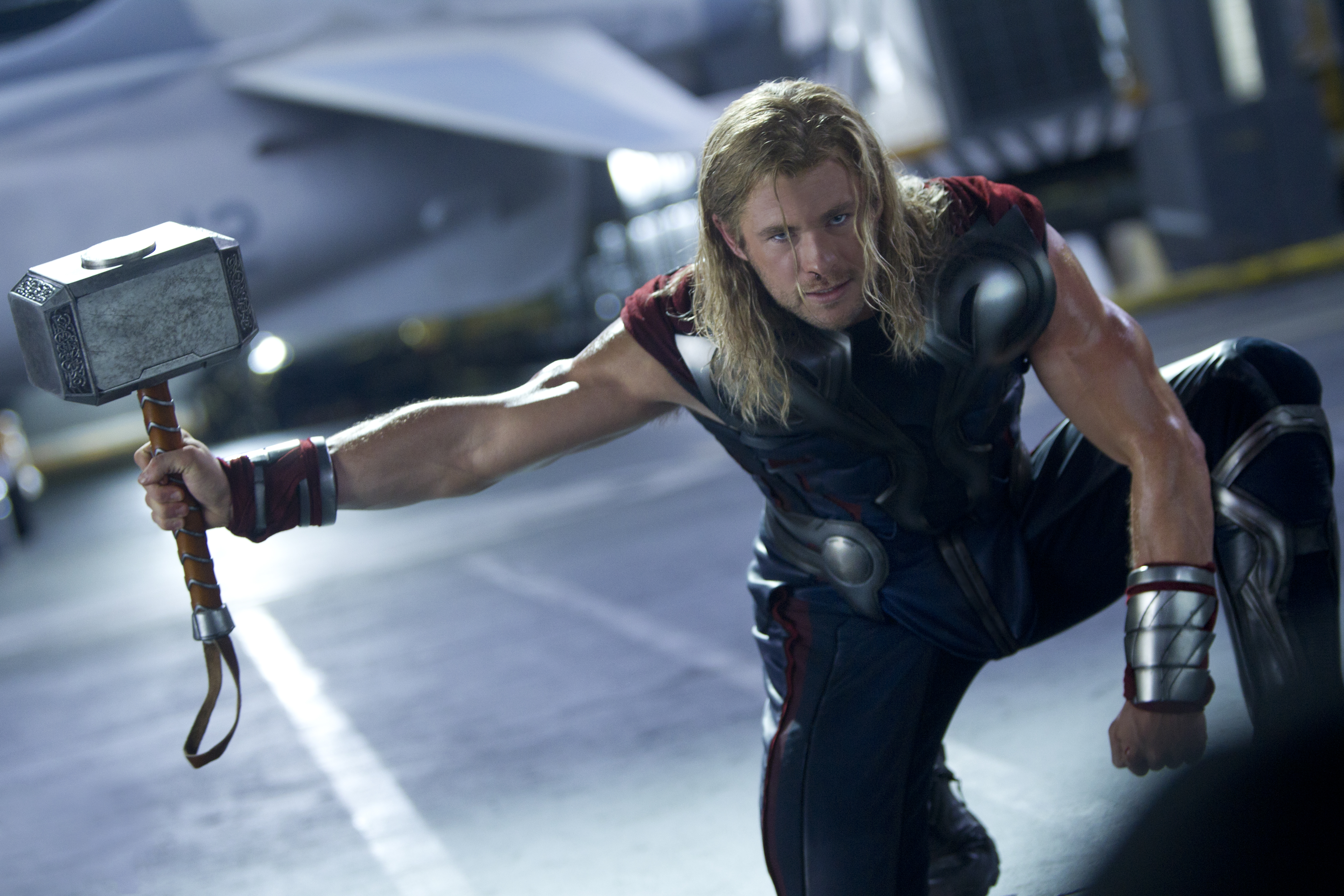 With Mjolnir being destroyed in Thor: Ragnarok, we may never actually get an answer to whether the cinematic version of Captain Marvel would be worthy or not, but it’s fun to speculate. And, while it is said that Stormbreaker, Thor’s new weapon, is even more powerful, there is no limitation other than the strength to wield it, so could we see Captain Marvel use the weapon momentarily at some point? We will just have to wait to see what happens in Endgame and beyond.

Do you think that Captain Marvel is worthy enough to wield Mjolnir? Let us know in the comments below!

Rob Zombie Says Otis Is “Worse Than Ever” In ‘Three From Hell’
‘Spider-Man: Far From Home’ Trailer Rumored For Release Next Week
Advertisement
Advertisement
To Top