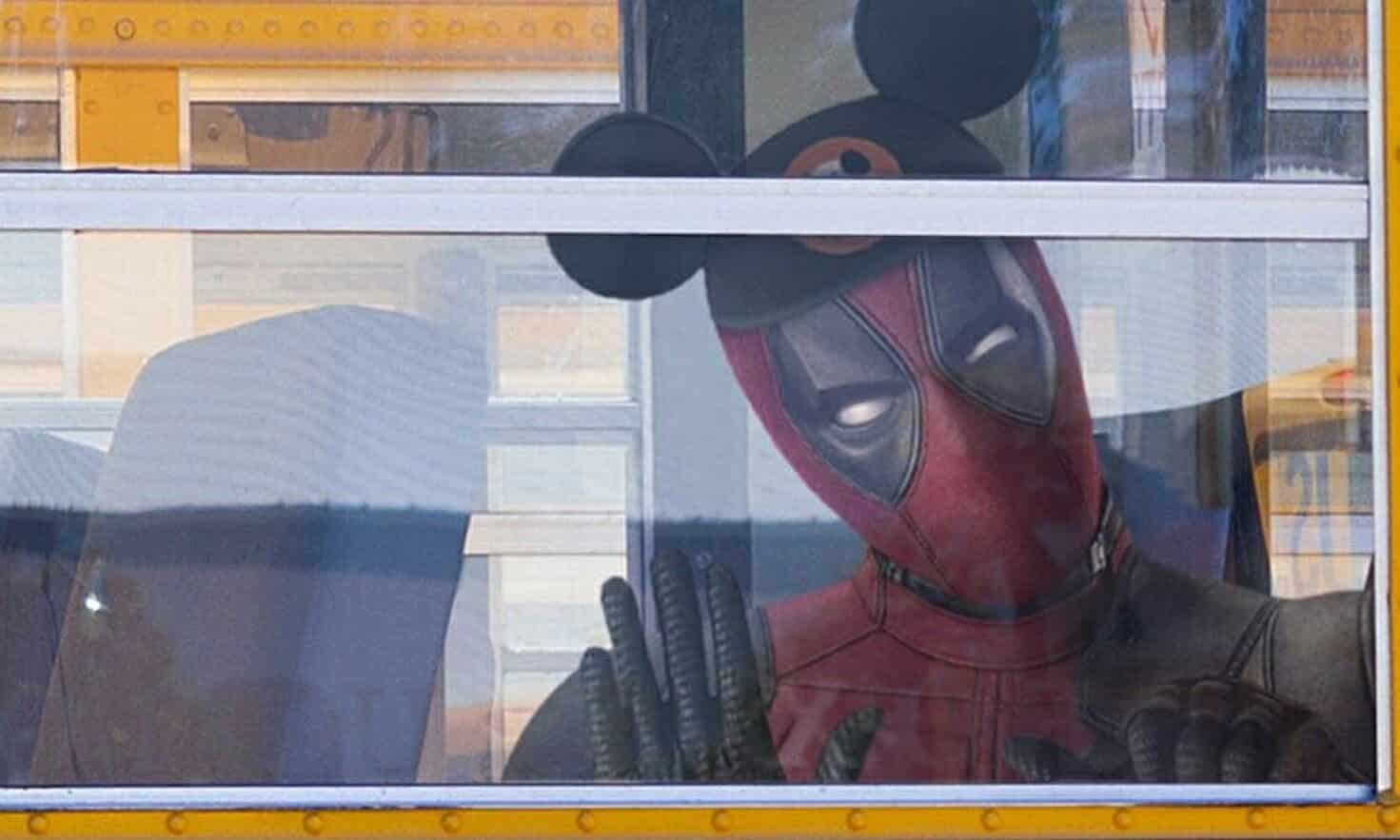 Well, fans, it’s finally official. The Disney/Fox merger is complete, meaning that the beloved Marvel properties are returning to where they belong and can finally get the appropriate treatment they deserve. Marvel Studios will be getting back the rights to the Fantastic Four and its supporting characters as well as the X-Men and all its supporting characters. But, what of the already existent X-Men film franchise? It would seem that that entire franchise will be rebooted, all except for one character in Deadpool.

According to The Hollywood Reporter, it looks like the Deadpool franchise will be the only one untouched from the merger. The rest of the X-Men properties will be getting a MCU reboot sometime in 2021. It looks like X-Men: Dark Phoenix will be the last of the Fox version of these characters. As far as the New Mutants movie, that will most likely end up going straight to the Disney Plus streaming service, and may just be a one off deal.

It’s hard to say so early into the completion of the merger when and where these characters will show up in the MCU. Some even believe they may not be integrated at all, but studio head, Kevin Feige, has previously stated that they will be brought into the fold at some point.

At this point, it’s hard to find a fan who would be upset over an X-Men reboot. However, everyone should be excited that not only will Deadpool continue on the success he has created thus far, but that Disney CEO, Bob Iger, has repeatedly insisted that his R-rated existence will not be watered down in anyway.

Are you excited for an X-Men reboot? Are you happy to see Deadpool survive the merger? Let us know in the comments below!

‘Castle Rock’ Season 2 Will Be A ‘Misery’ Prequel With Young Annie Wilkes
Everyone Is After Mr. Wick In New ‘John Wick: Chapter 3’ Trailer
Advertisement
Advertisement
To Top