Update: Rob Zombie’s ‘3 From Hell’ Will NOT Be Released On Halloween 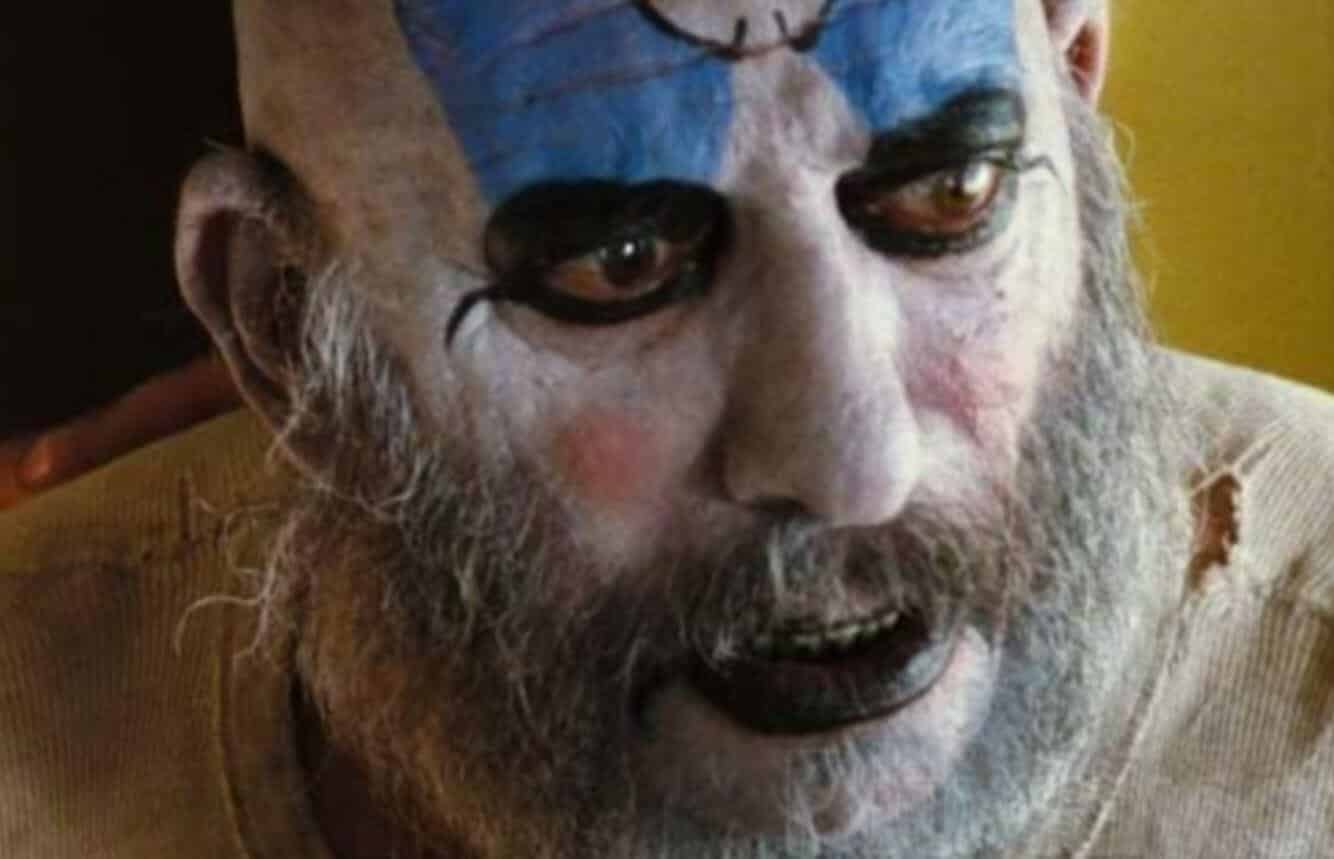 Principal photography wrapped on Rob Zombie’s newest horror flick 3 From Hell last April and rumor has it that we would see the film opening on Halloween, however, according to Zombie, that’s not happening.

“Day 2: mixing 3 FROM HELL. And On it goes! FYI the release date is not October 31st. Don’t know who started that rumor.”

So, despite consistent updates on the The Devil’s Rejects sequel, it seems like we may have to wait a while longer before we get Zombie’s masterpiece. Or, who knows, maybe it will come before October. However, with no trailer and not wanting to go up against Stephen King’s It: Chapter 2 it seems more likely that this film will get dumped into the January release window.

The director of two Halloween sequels and 31 it’s no wonder why fans might think that Zombie would be eyeing a Halloween release, especially since it falls on a Thursday this year, the day films usually open in theaters.

Although, that would put opening day (technically) on November 1 and horror films tend to do better in the lead-up to Halloween, not after.

Yet times are changing, if we look at the success of Jordan Peele’s Get Out and US, which opened this week with good reviews. Maybe March is a prime time for horror too. Oscar-winner Michael Minkler who has worked on films like Star Wars and A Star is Born will be working on the sound of the film, so at least we know the film will definitely sound great.

While we await a proper announcement on the release date, or at lest some footage of the film itself, we can still be confident that Zombie’s 3 From Hell is actually on the horizon and may come this year at the earliest.

Tags: 3 From HellHorror
Leave Comment
No Result
View All Result