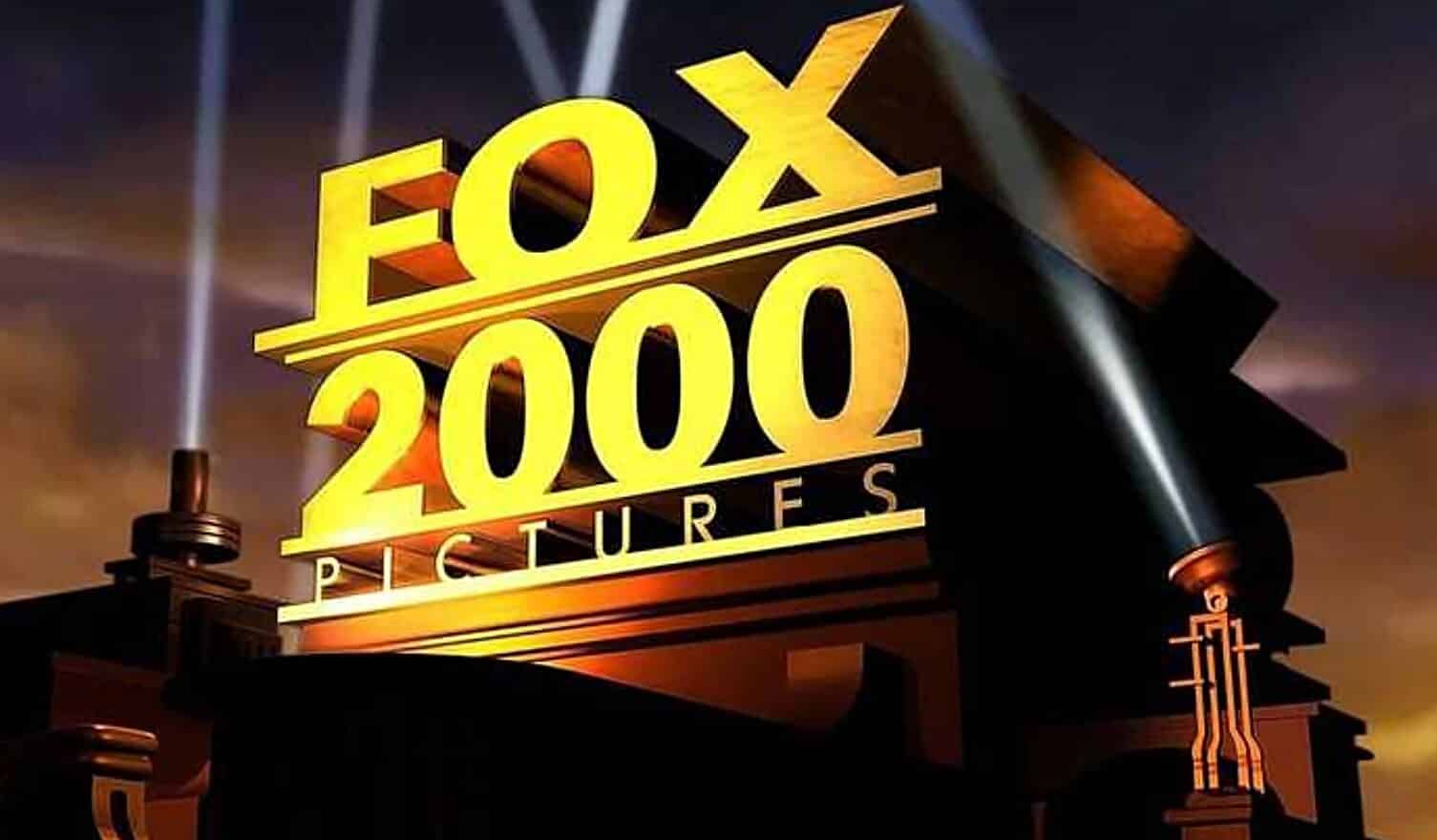 The Disney and Fox merger has been a long time coming, but the deal became official earlier this week. This is a game-changing move in the industry, one that will likely shake-up both studios significantly as they look towards the future. Even with the deal just becoming official, Disney is not waiting to make some of their changes.

According to Deadline, the Fox 2000 Studio will officially be shut down in the coming weeks. Ran by Elizabeth Gabler, the studio released several well-received films last year such as Love, Simon and The Hate U Give, with their last release being the upcoming film Woman in the Window.

A reminder that DISNEY can now do a lot of things to FOX that it said it wasn’t going to do pre-merger. https://t.co/1WtlOCS6eP

This news certainly doesn’t surprise me, but that does not mean I am any less saddened or disappointed. Fox 2000 contributed not only a selection of great films but also films that represented the different voices that the studio system often ignores. The Hate U Give was one of last year’s best films, capturing America’s current racial issues with authenticity and intelligence. It’s also a film that isn’t your typical sell as a distributor, meaning films like this will be the casualty of this new deal with Disney.

Many are celebrating the Disney-Fox merger for the excitement it can bring, especially with Disney’s upcoming streaming service Disney+. Personally, I really am hoping people’s optimism translates, because I am just not buying this as a good thing for Fox and their independent film wing Fox Searchlight. Hopefully the Mouse House wont completely compromise some of the quality films Fox 2000 put out.

Continue Reading
You may also like...
Related Topics:Disney, Fox, Fox 2000

Update: Rob Zombie’s ‘3 From Hell’ Will NOT Be Released On Halloween
Amazon’s ‘The Dark Tower’ TV Series Just Casts Its Leads
Advertisement
Advertisement
To Top