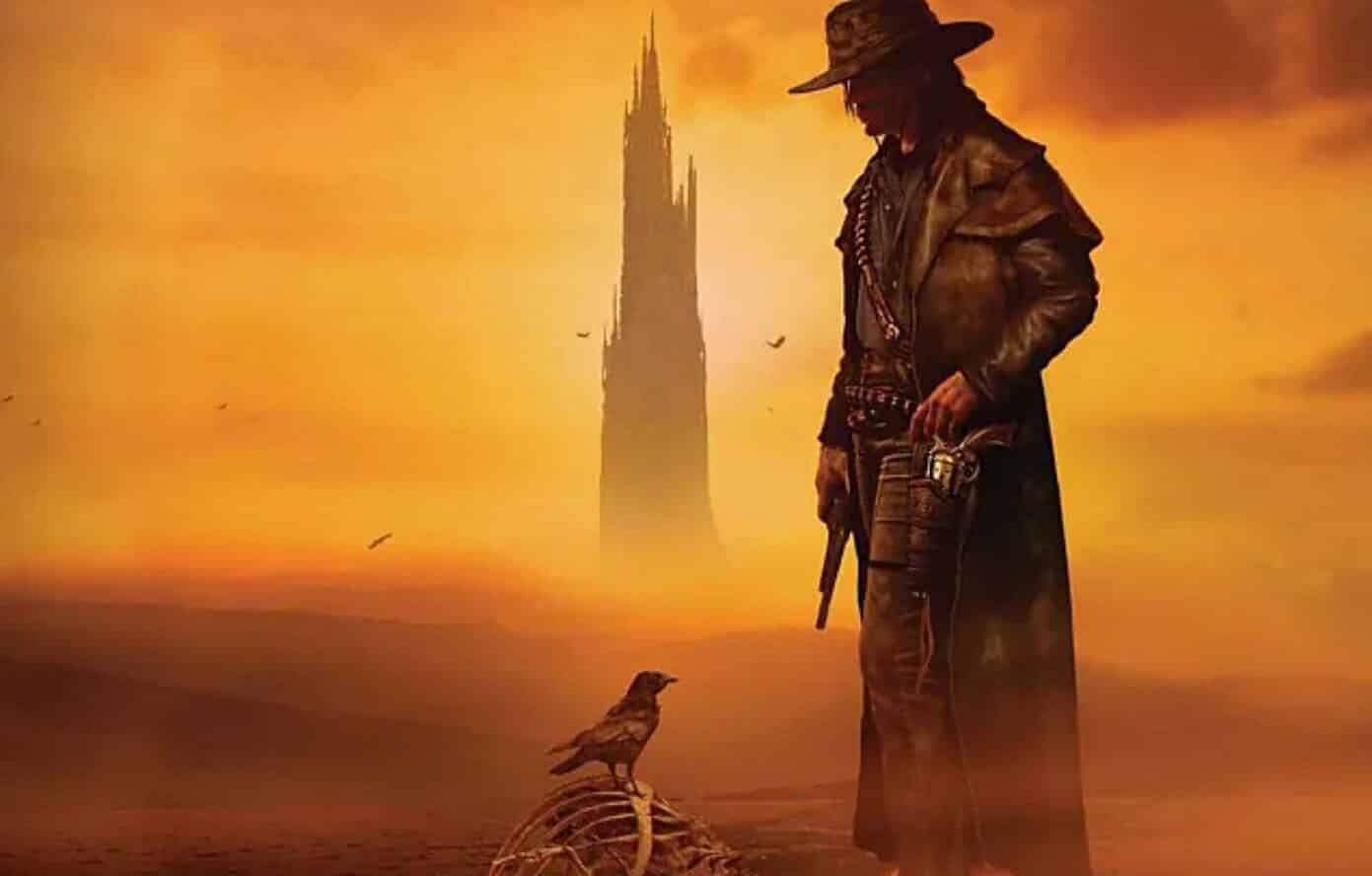 With the success of It and strong early reviews of Pet Semetary, it seems that Stephen King adaptations are all the rage today. Lost amidst this successful run was The Dark Tower, which despite the presence of stars Idris Elba and Matthew McConaughey, failed to garner much attention from critics and audiences. Luckily for fans of King’s beloved fantasy series, Amazon recently announced that they would attempt an adaptation, this time through a television series.

The series is still in the early stages of development, but Variety thankfully delivered another update this week with the central cast reveal. Sam Strike will play the role of Roland Deschain, other known as The Gunslinger, while Blackkklansman co-star Jasper Pääkkönen will be the infamous Man in Black. The star will star in a pilot together before Amazon confirms a series order.

THE DARK TOWER Casts A New Gunslinger And Man In Black For The Amazon TV Serieshttps://t.co/uX722A62Rg

Some fans may be disappointed by the lack of star power present with the new casting choices, but I support both choices. Pääkkönen made a strong impression with his supporting turn as a vengeful racist in Blackkklansman, proving he has the chops and wicked sensibility to pull off the Man in Black. Strike is a relatively young actor, but this is the type of role that an actor can make a true breakthrough with.

Amazon has had a lot of success with their respective series, but adapting a fantasy epic like Dark Tower is a completely new beast. Hopefully, the showrunners will stay loyal to the source material and try to do King’s dedicated fans justice.

What do you think of the casting decision for The Dark Tower series? Be sure to tell us all of your thoughts in the comments section!

Continue Reading
You may also like...
Related Topics:Horror, Stephen King, The Dark Tower