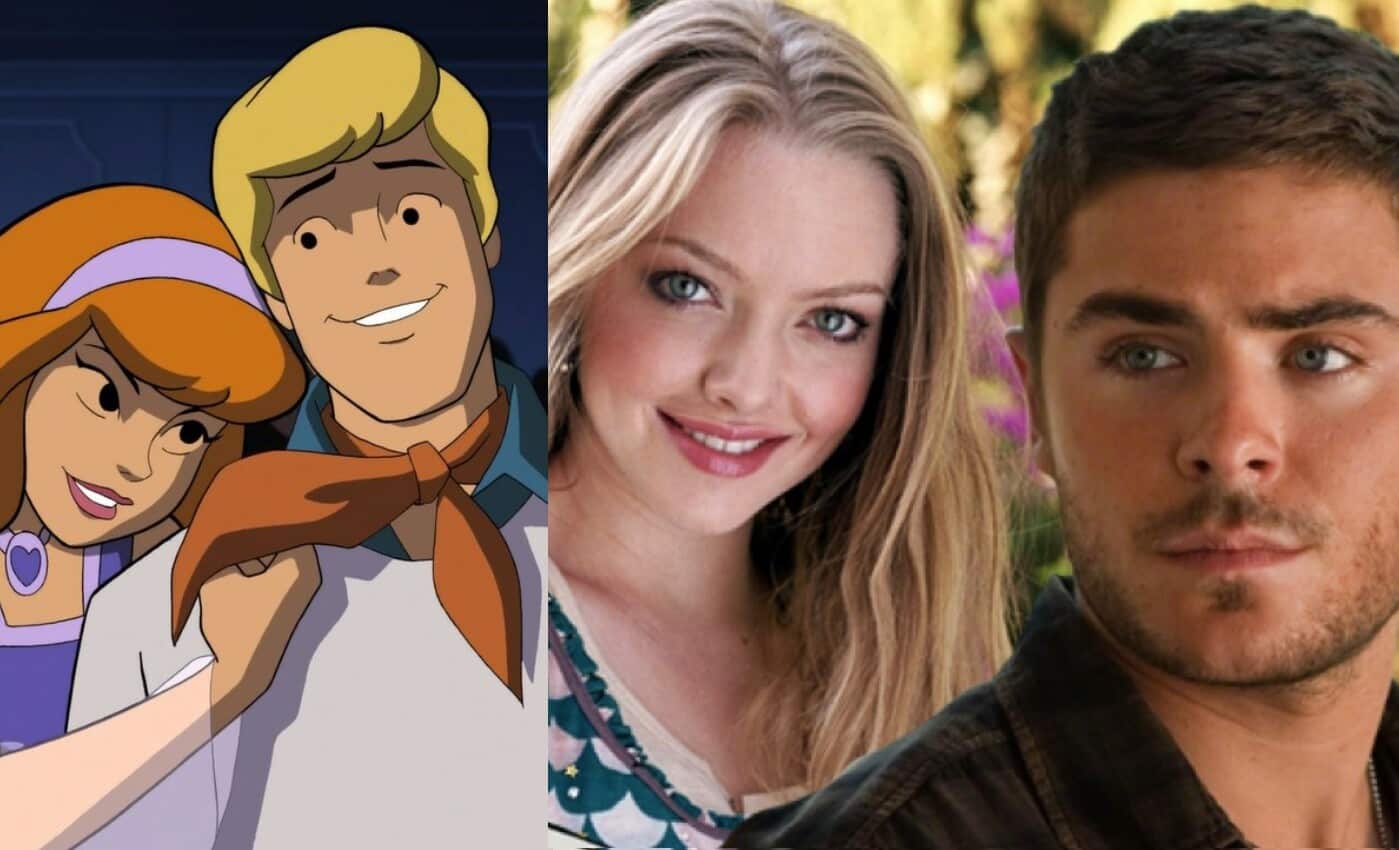 The Scooby-Doo franchise has seen no shortage of feature-length movies. This includes the endless home-video releases beginning in 1998 with Scooby-Doo on Zombie Island and even live-action attempts like Daphne & Velma. But the last theatrical release happened way back in 2004, with Scooby-Doo 2: Monsters Unleashed.

Now Warner Bros. is finally working on another theatrical adaptation of the iconic franchise – but this time it isn’t going to be another live-action flick. Rather, it’ll be an animated movie featuring other Hanna-Barbara characters besides the popular Scooby gang.

In another interesting move, they seem to be casting some major stars to voice the characters. The most recent announcement is that Amanda Seyfried and Zac Efron will be playing Daphne Blake and Fred Jones, respectively. They’ll be joining numerous other cast members, which includes Will Forte as Shaggy Rogers, Gina Rodriguez as Velma Dinkley, and Frank Welker reprising his role as Scooby-Doo. They’ll also strangely enough be bringing back Captain Caveman, this time played by Tracy Morgan.

Zac Efron playing the role of Fred Jones is definitely one of the most interesting casting choices. Efron has been picking random movies like crazy lately, proving the extent of his acting capabilities. His role in Scooby-Doo comes right after playing serial killer Ted Bundy in Joe Berlinger’s Extremely Wicked, Shockingly Evil and Vile.

It’s definitely going to be interesting seeing a Scooby-Doo movie that uses more of Hanna Barbara’s library of characters. Unfortunately, I can’t help but feel like the Scooby-Doo brand might be the wrong way to introduce such a new franchise. A lot of fans would probably rather have something dark and special for the series, much like the first Zombie Island movie. Or maybe even something like James Gunn’s original plan for the first live-action Scooby-Doo. But who knows? It may be a decent enough interpretation.

How do you feel about the new Scooby-Doo movie, especially with Zac Efron as the voice of iconic character Fred Jones? Do you think this is a smart move and change for the franchise, or should they have left it alone? Let us know in the comments section down below!