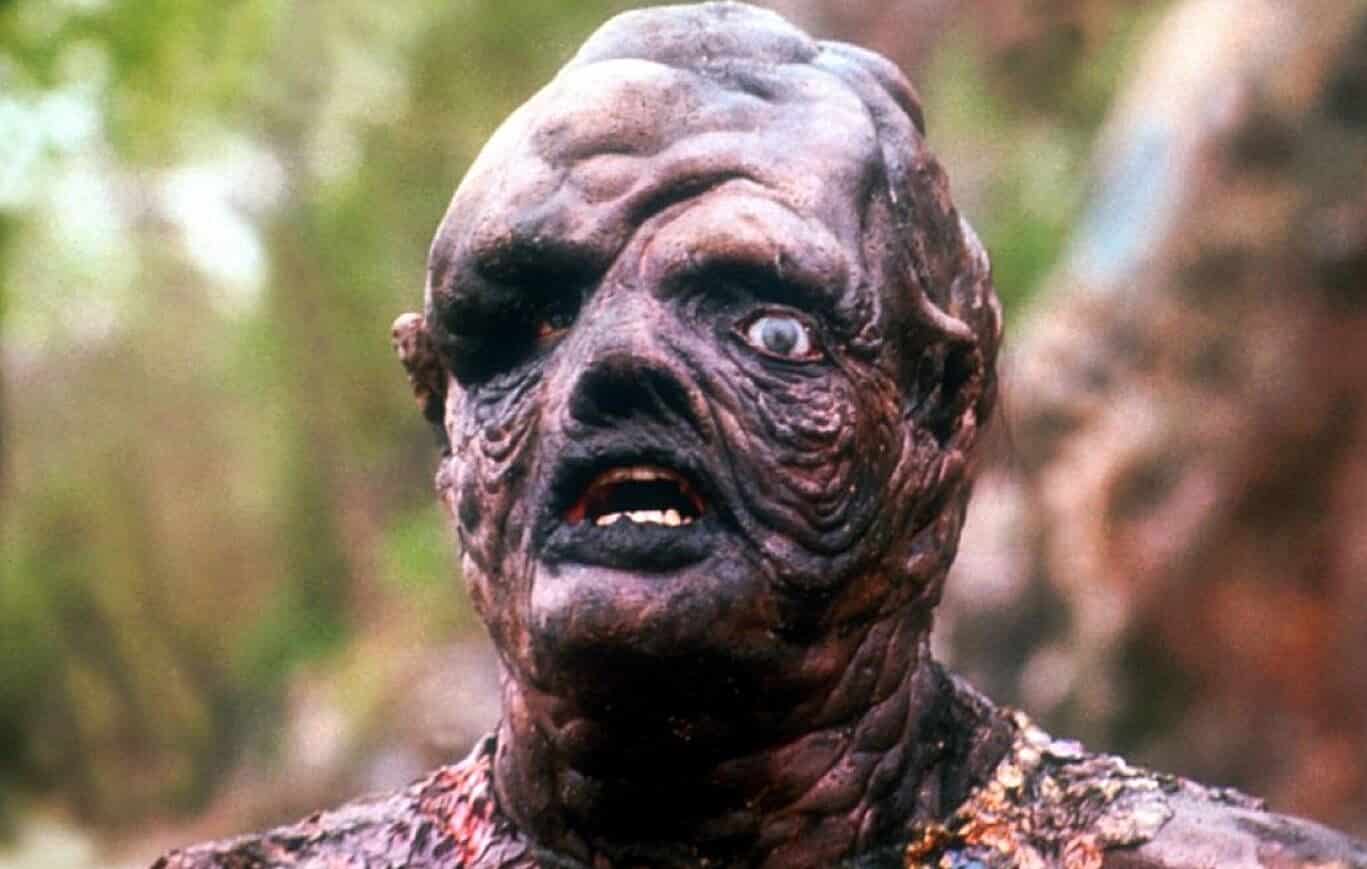 Are your Tromatons tingling? They should, because we’re getting ready to head back to Tromaville! That’s right, Legendary’s The Toxic Avenger remake that was previously announced is finally headed closer to production.

According to Variety, the film has locked in director Macon Blair to write and direct the reboot of the cult classic schlock franchise.

If you don’t know who Macon Blair is, he started in both Blue Ruin and Green Room. He also showed his writing chops with Netflix’s Hold the Dark and wrote and directed their hit film I Don’t Feel At Home in This World Anymore…

Macon Blair definitely sounds like a capable director to bring the iconically disgusting superhero back on the big screen. He has an eye for dark, intense humor that could be a wonderful way to give Troma’s brand new life for modern audiences. It’s still a shame we probably won’t get to see Toxic Avenger 5: Toxic Twins, but hey, maybe this project could subsequently get it the funding it needs to be made? After all, Hollywood seems to love this concept of multiverses, retcons, and alternate timelines. It’s easily a possibility.

“The Toxic Avenger is born when meek mop boy Melvin falls into a vat of toxic waste. Now evildoers will have a lot to lose.”

And if you’re worried that it might lose that Troma-styled edge, Lloyd Kaufman and Michael Herz are returning to produce the project. Of course, they’ll also be joined by Legendary producers Alex Garcia and Jay Ashenfelter.

How do you feel about Macon Blair writing and directing a big-budget The Toxic Avenger reboot for Legendary Pictures? Do you think the film has a chance, or is Hollywood losing its mind? Let us know in the comments section down below!

Continue Reading
You may also like...
Related Topics:Horror, Macon Blair, The Toxic Avenger