Chris Hemsworth Welcomes Ryan Reynolds And Deadpool To The MCU 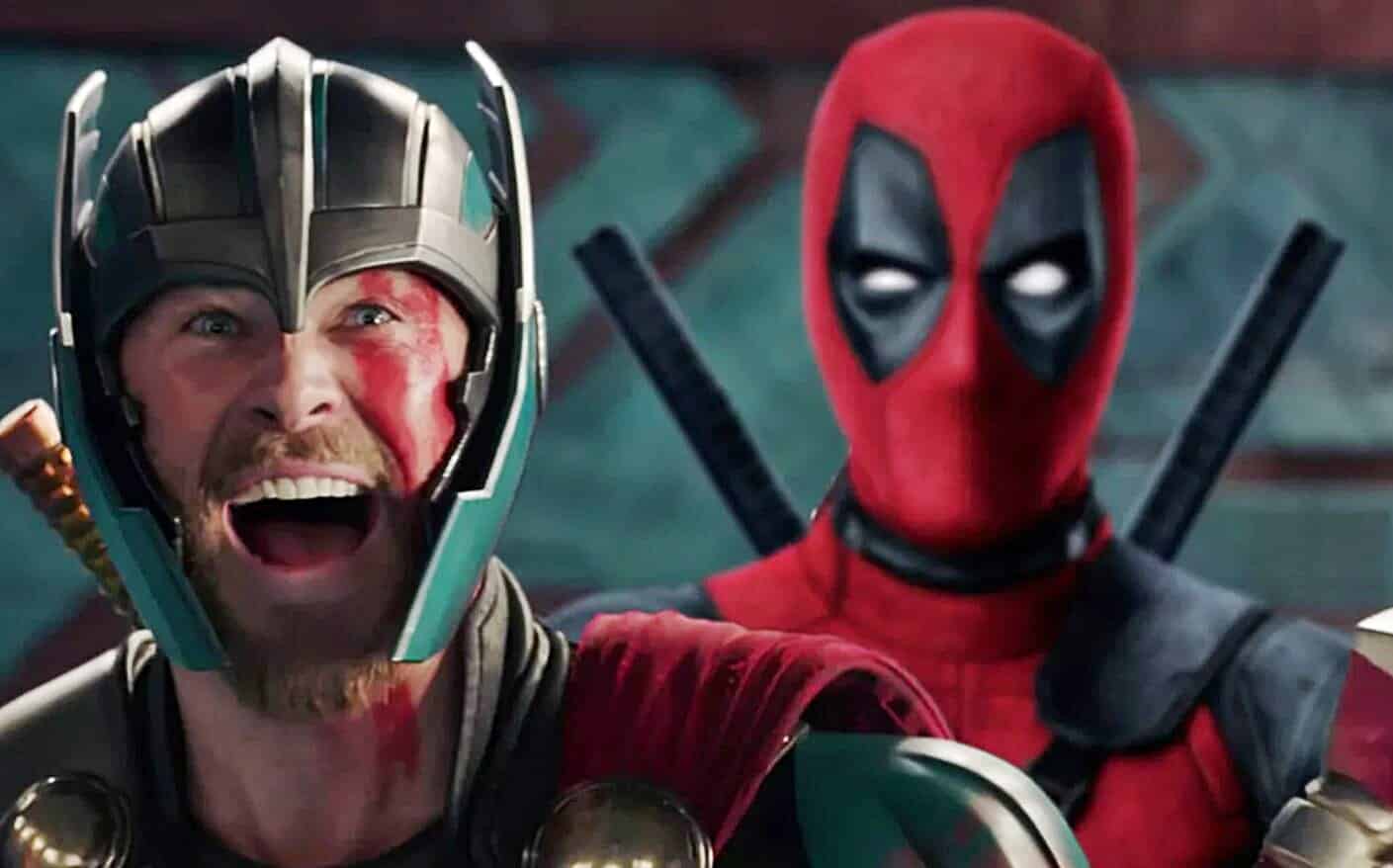 A picture is louder than words and the picture that MCU actor Chris Hemsworth shared is really, really, loud. On Thursday the actor behind Thor posted a picture of the Merc with a Mouth, Deadpool, on his Instagram. The picture sees Deadpool wearing Thor’s helmet and a tiny hammer that resembles Mjolinir. The shadow of Mickey Mouse looms in the distance.

There hasn’t been any official confirmation that the X-Men characters or Fantastic Four will be joining the Marvel Cinematic Universe, but it can be expected that they will, eventually. Now that the Disney Umbrella is wide enough to cover pretty much the entirety of Marvel’s characters, we might just see Thor team up with Deadpool soon. That is, if Deadpool can stick to a PG-13 rating.

Walt Disney Company CEO Bob Iger has talked about continuing to put out R-rated content under the Fox banner and with the success of Deadpool, it doesn’t make sense to reboot or tone down the character. Ryan Reynolds also posted a picture seemingly confirming that the character will live on.

Fans everywhere are waiting with baited-breath to find out what is going to happen in the aftermath of Avengers: Endgame and almost as importantly what the next ten years of Marvel Studios will look like. It would be foolish to bet against the Fox characters joining the fold because everyone knows this is the one way the MCU can up their ante after Thanos.

Whether that means Deadpool and the X-Force as we know it are no more, is uncertain. The only clear thing is that Marvel will continue making movies for years to come and Disney will continue rolling in money.