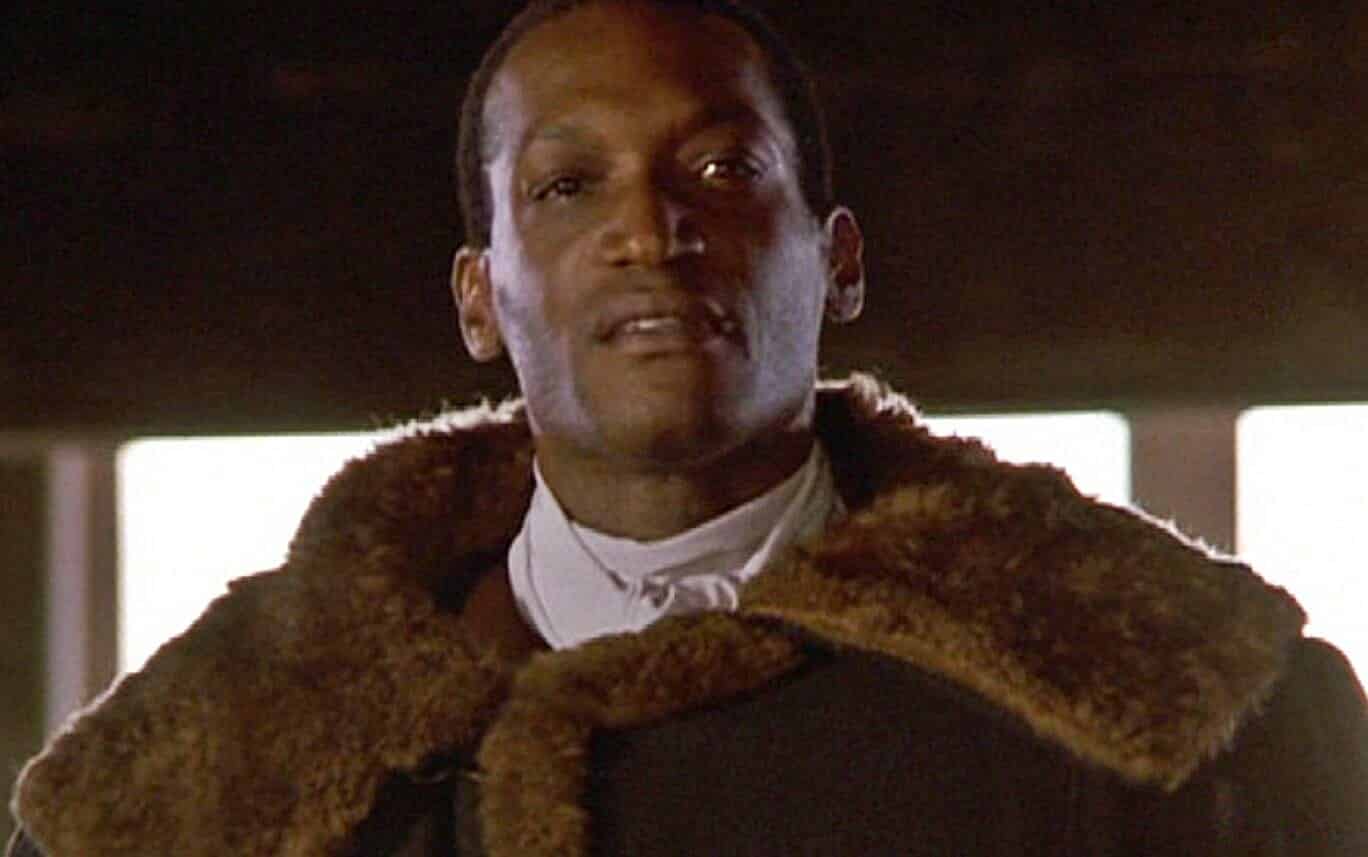 The announcement that Get Out and Us director Jordan Peele would be producing a reboot of the Candyman franchise was immediately well-received by fans. It was not only exciting to see such a high-profile name attached to the project, but it was also reported to be a sequel of sorts – and that meant the possibility of Tony Todd returning. And who could say no to the thought of Tony Todd once again playing the sinister Candyman figure?

It was then reported that Tony Todd would in fact not be involved, and that an actor was already being eyed to replace him as Candyman. Yahya Abdul-Mateen II, notable for being a villain in James Wan’s Aquaman adaptation, was revealed to be the actor in talks to play the iconic horror villain. While it does make sense to put a fresh face in the role, it did disappoint a lot of fans who were hoping to see Tony Todd get one more shot at another truly decent Candyman film since the original.

Now it turns out the previous news wasn’t exactly the case, and there may be more than meets the eye to Yahya Abdul-Mateen II potentially being cast. According to the film’s director, Nia DaCosta, in a recent interview with Collider:

“Well, it’s been slightly misreported. I can’t say what’s happening in the film because we want it to be a surprise, but he’s not replacing Tony Todd. That’s been reported, and I was just like, ‘I don’t know what to say about this. This is not right.’”

There are definitely a lot of interesting implications in this statement. She doesn’t quite say Abdul-Mateen II won’t be playing the Candyman, but if he isn’t replacing Todd, then how does that work? It’s possible he could be playing a younger version, or more interestingly, another villain.

After all, the ending of the original Candyman proved that a “curse” of sorts could be passed on when Helen became part of the folklore and supernaturally killed her husband. Perhaps Tony Todd’s Candyman is no longer the only urban legend being summoned in the neighborhood.

Kevin Feige Was Really Nervous About ‘Avengers: Infinity War’
Angelina Jolie In Talks To Join MCU For ‘The Eternals’
Advertisement
Advertisement
To Top