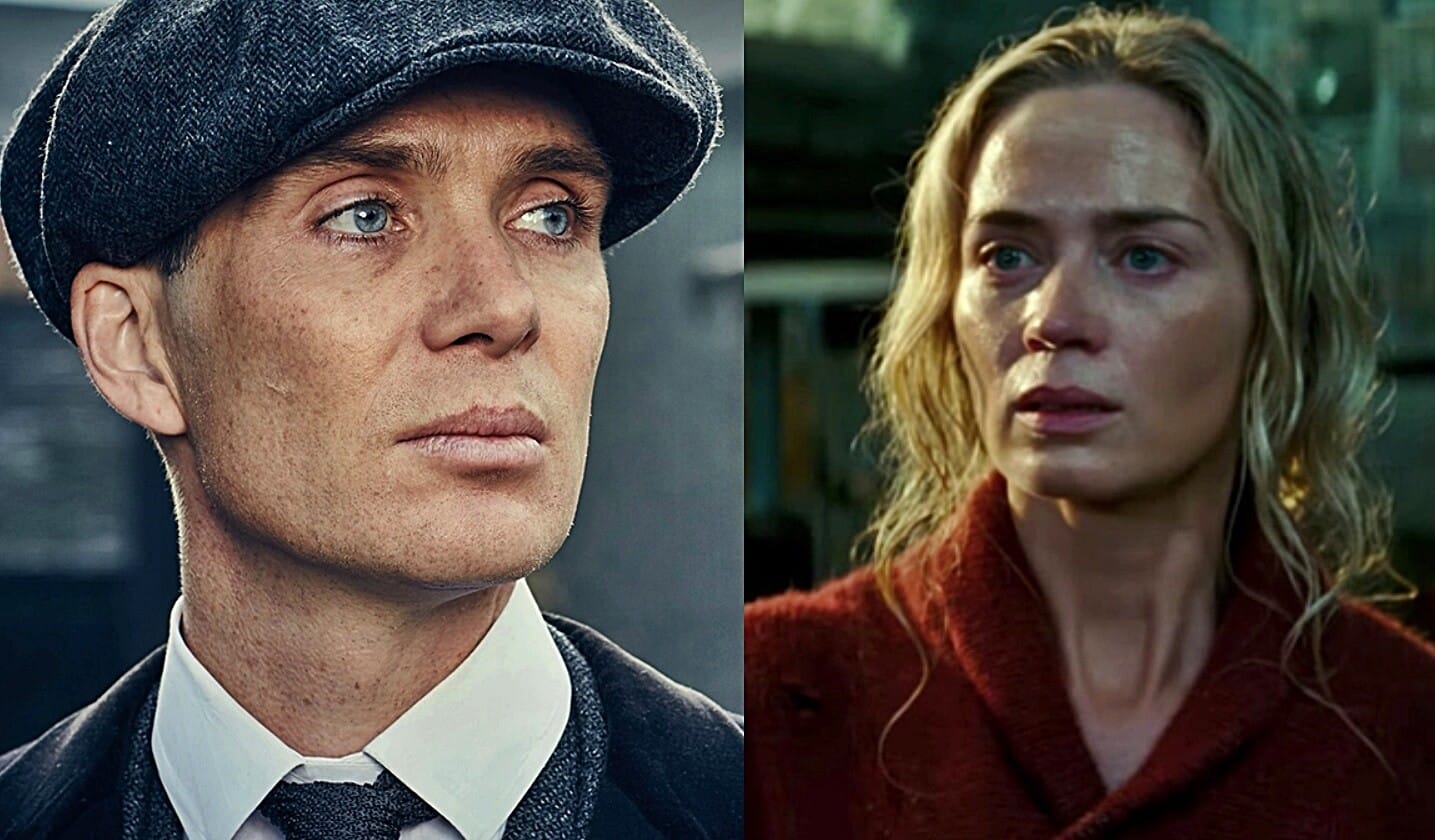 Cillian Murphy could possibly star alongside Emily Blunt in A Quiet Place 2, The Hollywood Reporter revealed on Friday. With such works as 28 Days Later and Peaky Blinders under his belt, he has a strong fanbase and great acting ability to bring to this sequel.

Details of the plot for the sequel and how the characters will survive after that harrowing but semi-hopeful ending to A Quiet Place have not yet been revealed. However, Murphy’s character, if he snags the role, will be as a man “with mysterious intentions who joins the family unit”. Of course, Krasinski can only come back as writer and director of the sequel, but Evelyn (Emily Blunt), Regan (Millicent Simmonds) and Marcus (Noah Jupe) have all be confirmed to return.

Back in October, John Krasinski stated he originally intended to leave A Quiet Place as a single feature project, however, he started had a small idea that grew into a sequel. In an interview, he told Collider,

“I had this little idea that’s now gotten bigger is most sequels are about a villain returning or a hero returning, and you have to build this entire world around just the idea that I have a hero or a villain. That’s a lot, and I think that’s where a lot of sequels go wrong because as much as you love that hero or villain, the entire thing is fabricated just to make that person work. [With A Quiet Place 2], we have the world.”

Krasinski continued, “So it’s actually the world that’s built, it’s the idea that the rest of the world is going through this exact same experience. Are there other people that have to survive like this? It’s that idea of living through the set of circumstances, not again in the same way obviously, but exploring it more. You only got to do it intimately for a small amount of time, so what happens next?”