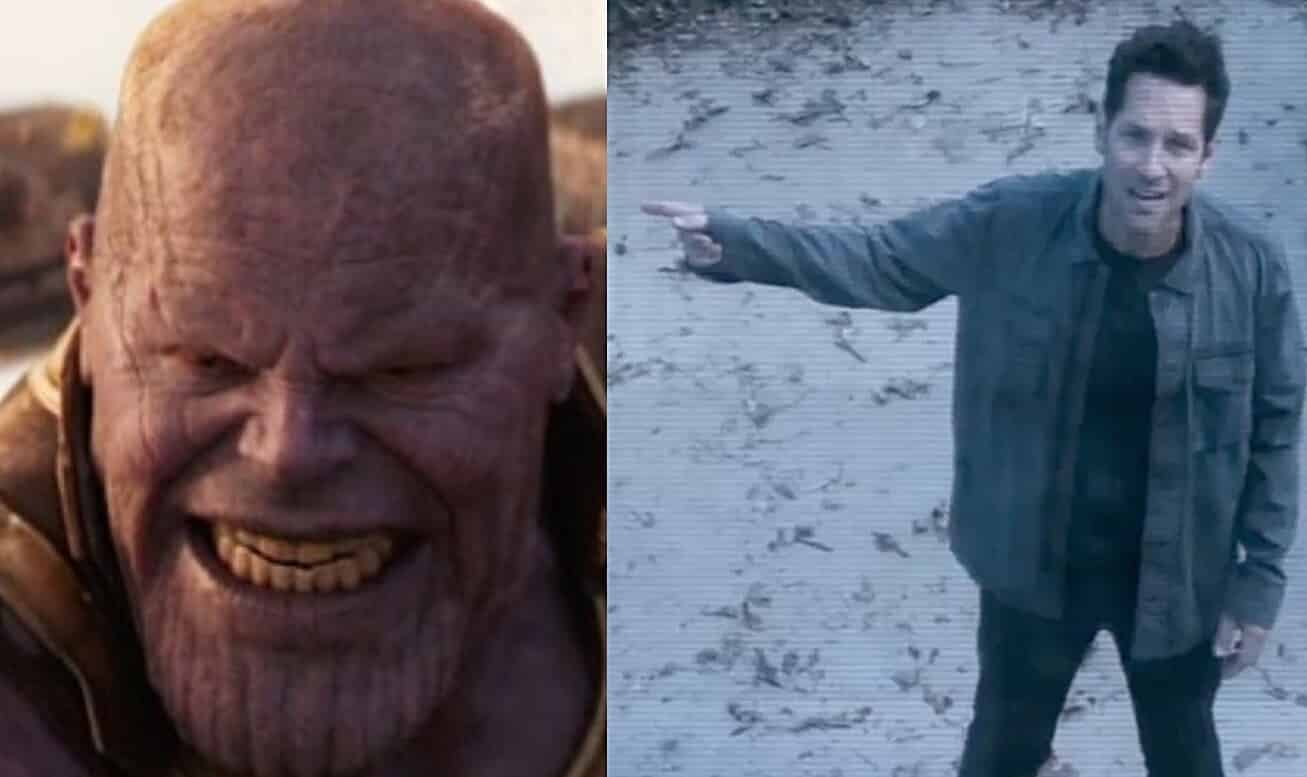 With less than a month until the release of Avengers: Endgame, fans are becoming more and more tense over what is to come. So, they have looked for ways to ease said tension, and humor is one of the best ways to do so. An insane fan theory has gone viral recently, giving everyone at the obscurity and outlandishness of it. Countless memes and more have been created, and it all revolves around a particular size changing hero climbing up a certain villain’s ‘back door’ to defeat him. Whilst this will never actually happen in the movie, a certain Mad Titan has weighed in on the popular joke.

The tension around what “Endgame” is going to bring. I can feel it, as you can see. Can you? 😈 #tbt #thanosmarketingpush #flushanantman #50percenthernia APRIL 26th #repost @joshbrolin @goldsgym @justindlovato @marvelstudios

Brolin has always been one to make an ass of himself (pun absolutely intended) for the sake of a laugh. While Thanos is a driven and humorless villain on screen, Brolin has always come off as a fun loving guy off screen. And, his love for the fans knows no bounds. It’s great to see him interact with them in ways like this, hilariously acknowledging their fantastical whims for what is sure to be an otherwise emotional and gut-wrenching film.

And, who knows, maybe we will see Ant-Man shrink down, enter Thanos’ rectum, and then grow to Giant-Man size, effectively ending his reign of terror over the universe! Meh, probably not…

Did you enjoy Brolin’s funny response? Let us know in the comments below!