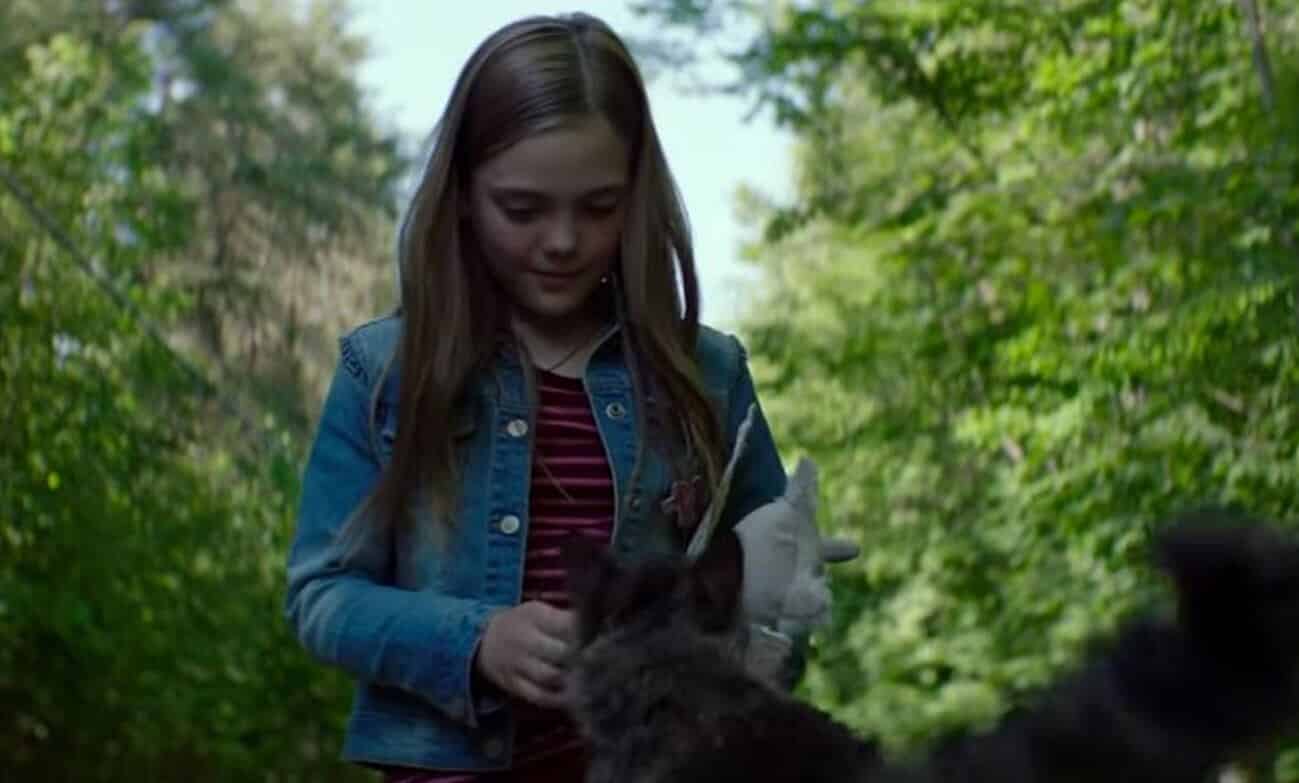 Stephen King adaptations have been popping up all over as of late, with the upcoming Pet Sematary potentially being one of the best. With the film already holding an 85% rating on Rotten Tomatoes from early reviews, King fanatics have even more reason to look forward to this long-awaited adaptation.

Ahead of the film’s release this Friday, Paramount has decided to debut one final trailer for the film, and it may just be the best one yet. Check out the new trailer along with the film’s official synopsis:

Based on the seminal horror novel by Stephen King, Pet Sematary follows Dr. Louis Creed (Jason Clarke), who, after relocating with his wife Rachel (Amy Seimetz) and their two young children from Boston to rural Maine, discovers a mysterious burial ground hidden deep in the woods near the family’s new home. When tragedy strikes, Louis turns to his unusual neighbor, Jud Crandall (John Lithgow), setting off a perilous chain reaction that unleashes an unfathomable evil with horrific consequences.

While I am not a fan of the current movie trend of revealing too much plot information, this trailer I believe is the best representation of what this film should be. The trailer does a great job of building tension while also exploring the emotional core of this story. I am glad the Paramount has kept the horror setpieces to a minimum, with most horror films like The Nun displaying their biggest scares in the trailer. After watching this trailer, I have a renewed sense of hope for this project.

What did you think of this final Pet Semetary trailer? Let us know in the comments below!