‘Avengers: Endgame’ Trailer #3 Breakdown Reveals Everything You May Have Missed 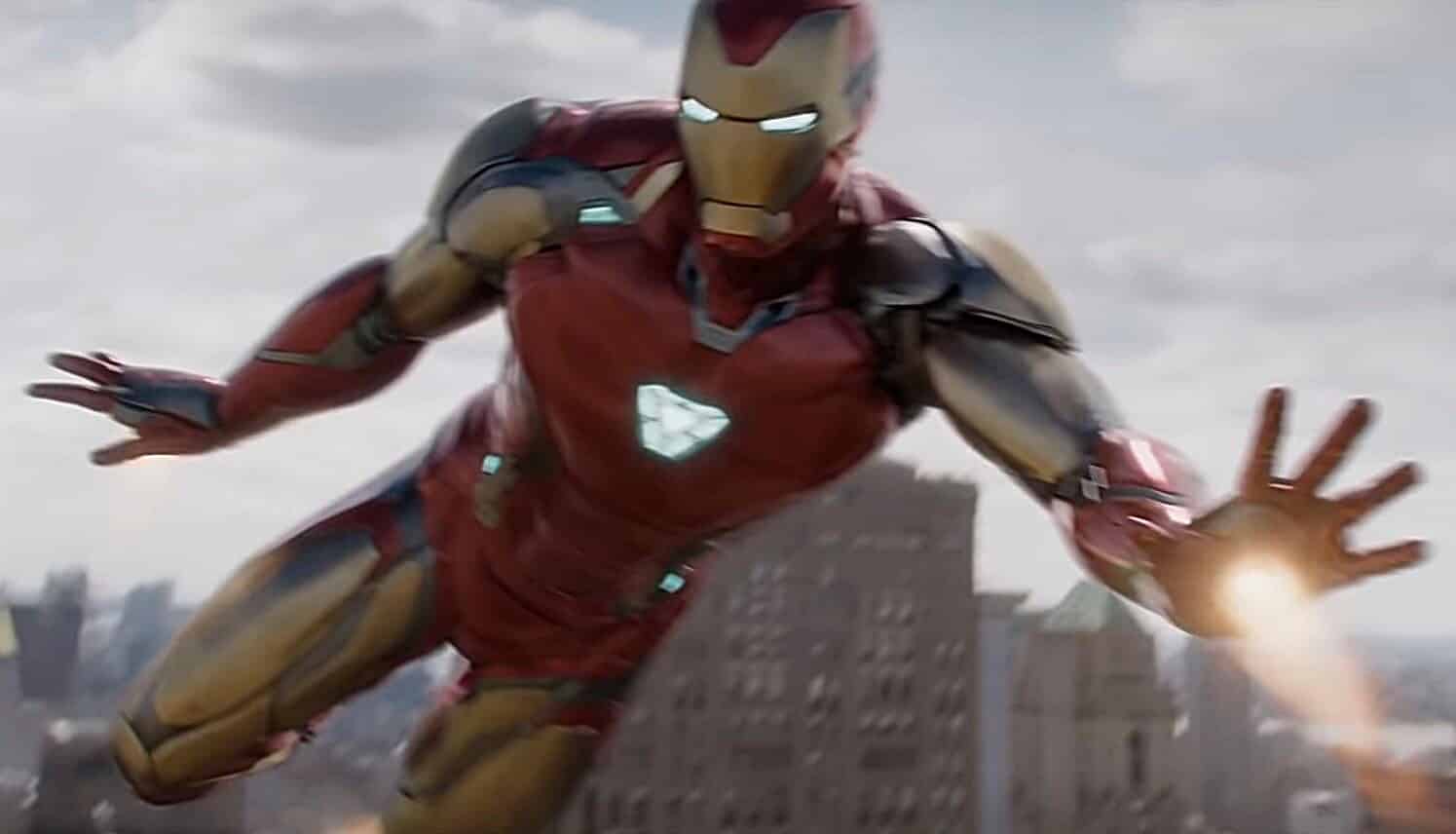 Tickets have finally gone on sale for the most anticipated movie of all time, Avengers: Endgame. And, along with the tickets, Marvel has released another surprise trailer for the Marvel Cinematic Universe’s Phase 3 Finale. Taking into account that the marketing for the film is supposedly only covering the first twenty minutes, we get nearly 90 seconds of new footage. Let’s break the new trailer down now.

“We’d be going in shorthanded.” 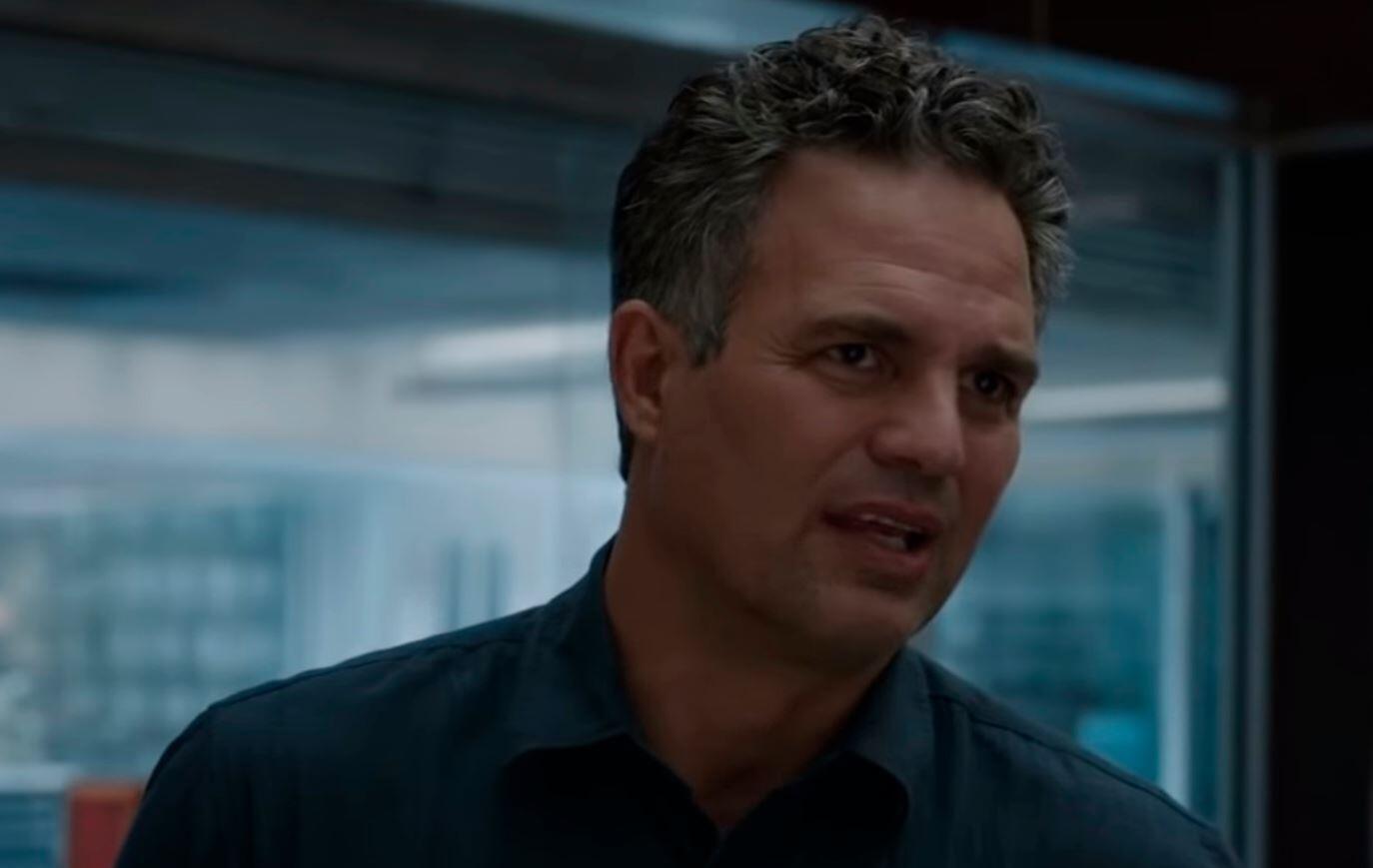 The trailer begins with all of the surviving heroes, Captain Marvel, Iron Man, and Nebula included, sitting around Avengers headquarters, deciding their plan of attack. Bruce Banner says that they’ll be shorthanded if they go at Thanos again, to which Rhodey says “Yeah, because he killed all our friends”. It sets the tone that they’re distraught and out for revenge. You see the angst and depression on the faces of the survivors, and we even get a glimpse of Captain America in the bathroom, presumably after shaving off his beard.

“It’s not about how much we lost…”

After the Marvel Studios logo appears, we get some reunions as Nebula holds Rocket’s hand in sympathy and Iron Man hugs an upset, yet relieved, Pepper Potts. While the first trailer made you think that Stark may not make it back to Earth, this trailer and the last one let us know what we all already assumed; Stark and Nebula make it back to Earth. The question is, how? 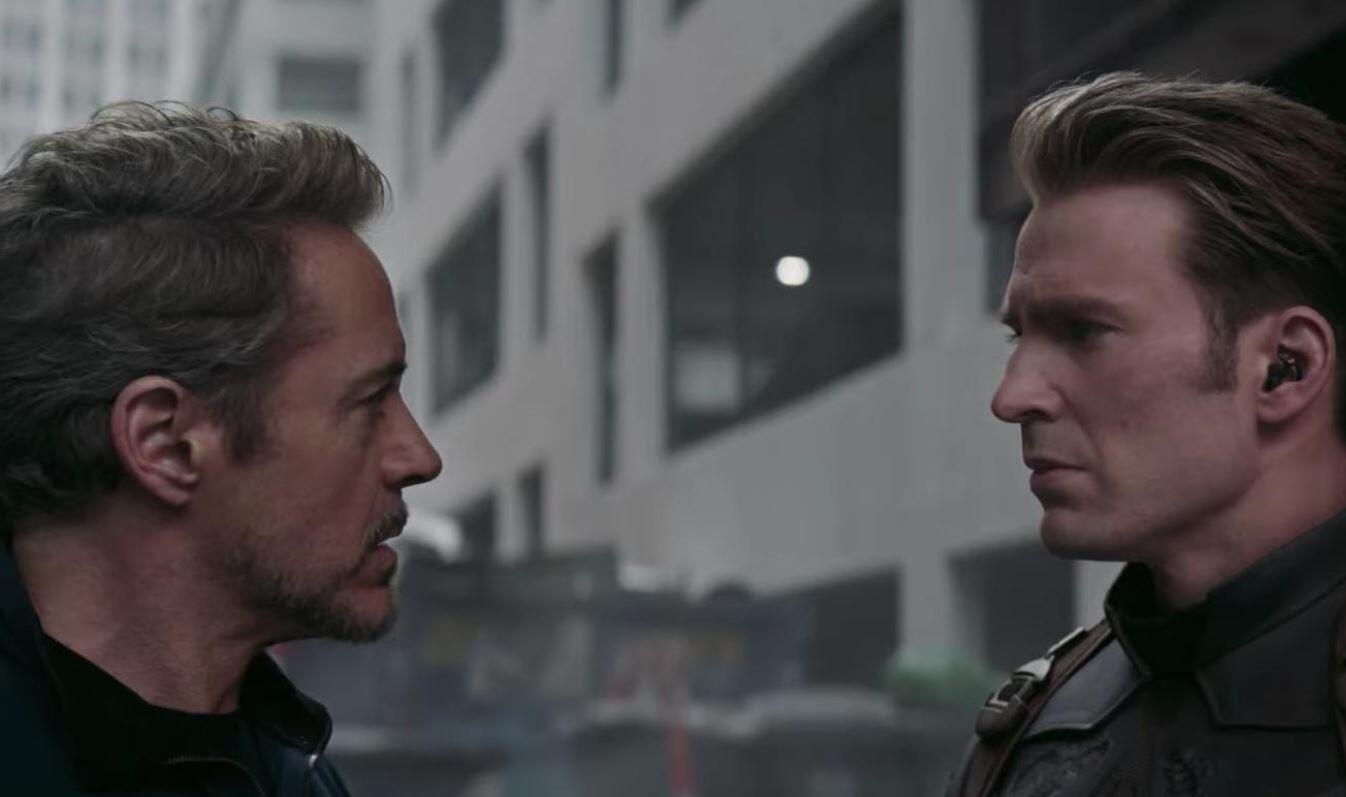 As the music ramps up a bit, we get more shots of our heroes, but their attitudes have changed. They seem more resolved. We get a shot of Tony Stark asking Cap is he trusts him, to which he replies, “I do’, and they shake. Here’s what’s interesting. They’re not shaking hands at Avengers headquarters, but rather what looks like the Battle of New York, and Cap is wearing his Avengers 1 uniform. Could this be proof of time travel?

A trip in Space

After the release date is shown, we see all of the surviving Avengers, along with Captain Marvel, Rocket, and Nebula, taking the Benetar to Thanos’ ship. They’re not headed to Titan or Thanos’ ‘retirement’ planet. Instead, they’re headed for his ship. The same one used to attack the Asgardian refugee ship in Infinity War.

“You could not live with your own failure.” 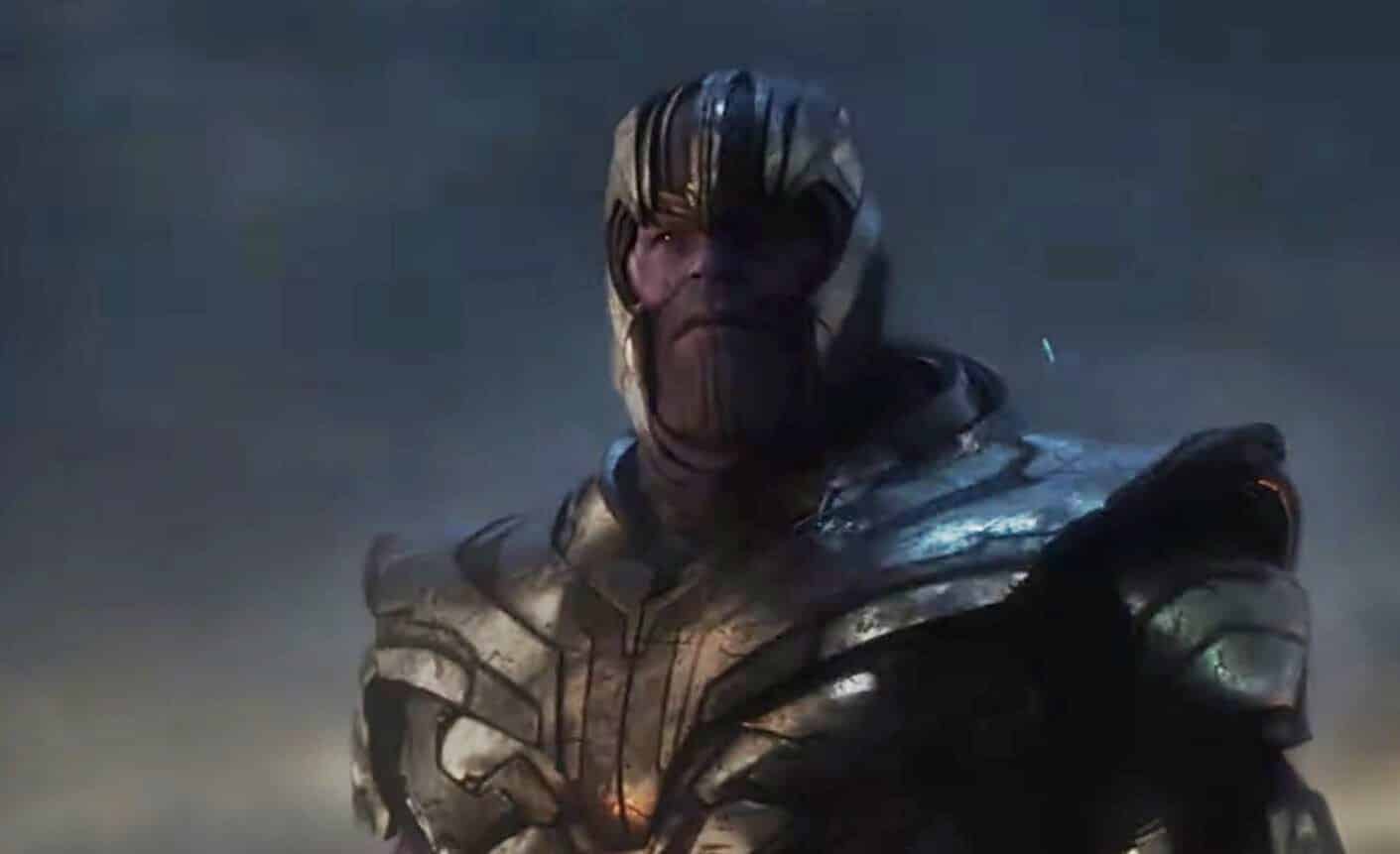 As Thanos laments that our heroes aren’t after him for revenge, but rather self pity, we see the Mad Titan, in full armor, arrive in front of the Avengers, who look beaten. Here is where a theory comes tom mind; what if the remaining Avengers go after Thanos in the beginning of the film, get bested throughly, before deciding to attempt the time travel that would get them the Infinity Stones before Thanos?

If the marketing does take place within the first 20 minutes only, then this battle is not the true climax of the film. This is more of a revenge attempt that fails. It gets the raw anger out of them, and makes them realize they need to think their plan through and find another way than a head’s on battle.

This trailer only solidifies the anticipation from fans for this movie. With tickets on sale now, theater sites are actually crashing due to the overabundance of traffic they’re receiving. Have you bought your tickets yet?

What did you think of this new trailer? Let us know in the comments below!