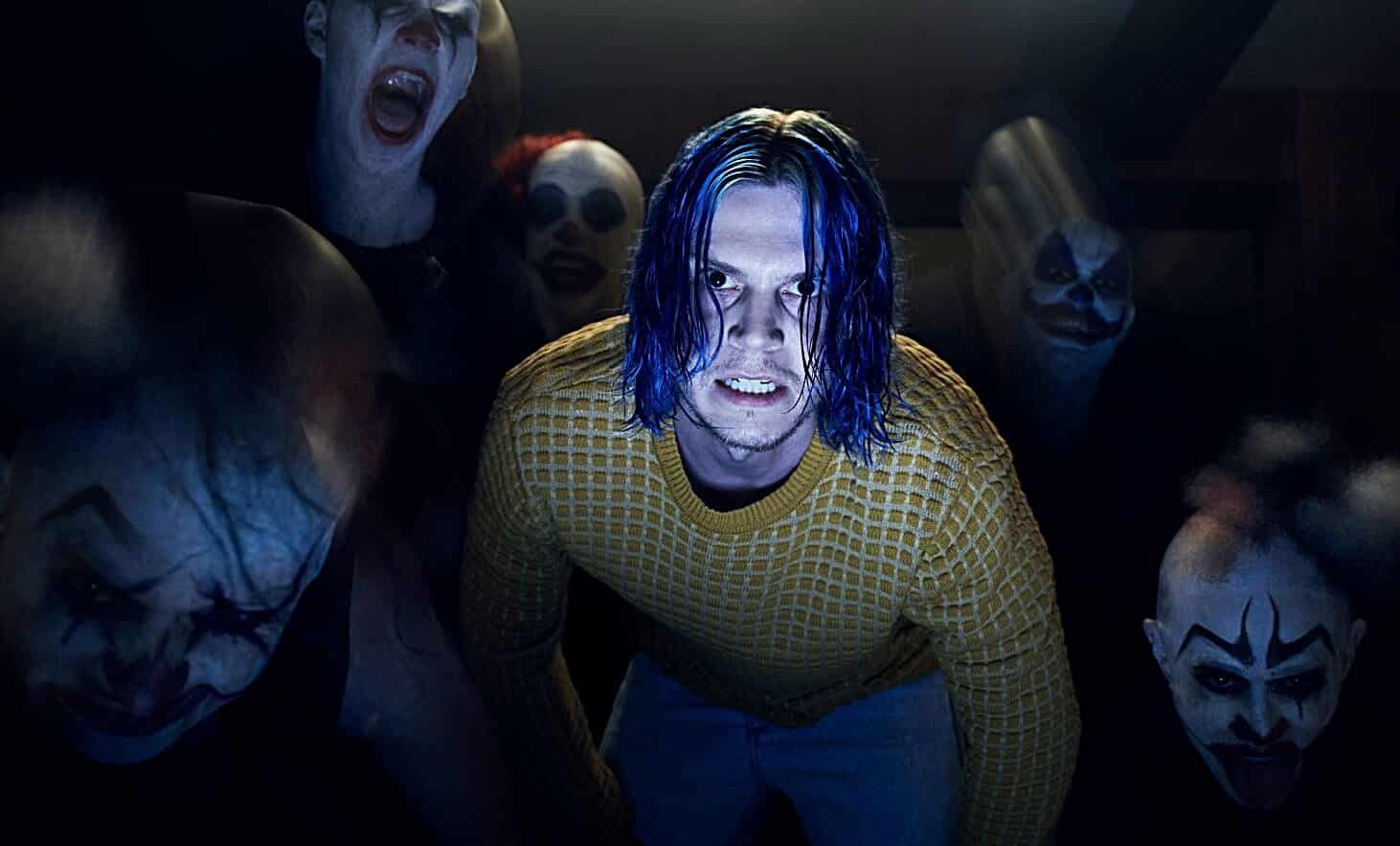 American Horror Story has been one of the most successful anthology series on TV, with showrunner Ryan Murphy continuing to find fresh and interesting places to take this series. One of the show’s central figures is Evan Peters, with the X-Men actor delivering solid performances throughout each of the respective seasons. With Peters being a series regular, many have assumed that he would be returning again for the upcoming ninth season.

Speaking at WonderCon, Peters sadly revealed that he will not be returning for the upcoming season of American Horror Story.  The actor did not specify whether this would be a short-term break from the series or a permanent exit.

Here is the video where Evan Peters told me he will not be returning to American Horror Story. This is the first time in nine seasons he will not be part of the show! #AHS pic.twitter.com/Eb30bXzMFR

Fans of the series are sure to miss Peters presence in this upcoming ninth season, which currently is still in development. Theories are speculating that Peters’ exit is amidst a recent break-up with co-star Emma Roberts, which makes sense on paper. Outside of tabloid speculation, I would assume that the current state of American Horror Story also affected Peter’s decision.

While the show has enjoyed a prosperous run full of innovative ideas, it’s getting clear that the show is beginning to run out of steam. Season 7’s obvious use of metaphor lacked many nuances, and word on Season 8 is that it’s pretty familiar to the post-apocalyptic genre. I credit Murphy for being able to tread water with the series, but Season 9 will need to provide a serious spark for the show.

What are your thoughts on Evan Peter’s exit from American Horror Story? Be sure to let us know in the comments!