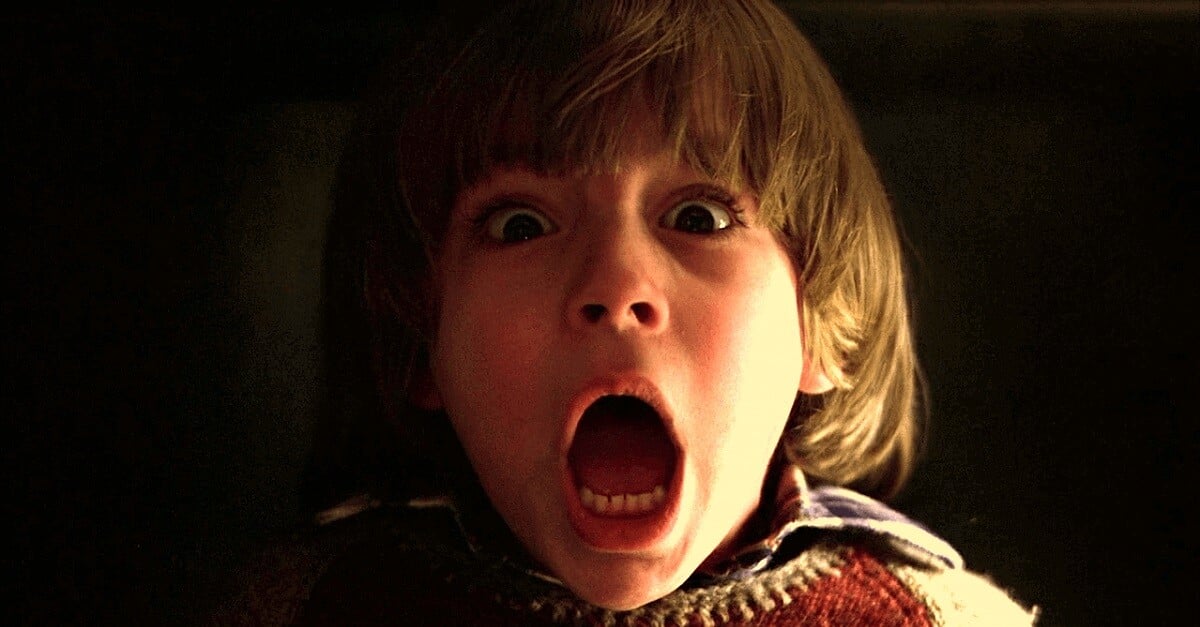 One of the most anticipated horror projects of the year is Doctor Sleep, the sequel to The Shining that no one knew they needed until now. Between having The Haunting of Hill House director Mike Flanagan behind the camera and stars like Ewan McGregor and Rebecca Ferguson in front of it, there is a lot to look forward to with this film.

While we’re still months away from the Doctor Sleep’s November release, fans at CinemaCon got to catch the first glimpse of footage for the film. The footage sadly hasn’t been released, but check out this description from ComicBook:

“”An early behind-the-scenes look plays. ‘When I found out that Stephen King was going to be publishing a sequel to The Shining, I lost my mind,’ director Mike Flanagan explained,” Davis detailed of the video shown. Footage of Ewan McGregor’s Danny Torrance appearing tormented plays. He reaches out and wraps his hand around a child’s. The child is approached in the woods by a woman with a needle. Danny looks in the mirror and sees ‘REDRUM’ written on the wall behind him. It is very dark and blue.”

Here’s some other reactions:

WB just premiered some footage from @flanaganfilm‘s ‘Doctor Sleep’ at #CinemaCon. They don’t have a trailer yet so it was just a number of random shots.

Very short look at DOCTOR SLEEP (the sequel to THE SHINING!) at Cinemacon. I have a very good feeling about this. Mike Flanagan rules.

It’s a shame that the footage won’t be released, but it is encouraging to hear the teaser was met with strong positive reactions from the audience. Making a follow-up to The Shining sounds absurd on paper, but Mike Flanagan’s skills behind the camera have me sold. It will be interesting to see how Flanagan incorporates his style against what Kubrick did with the original.