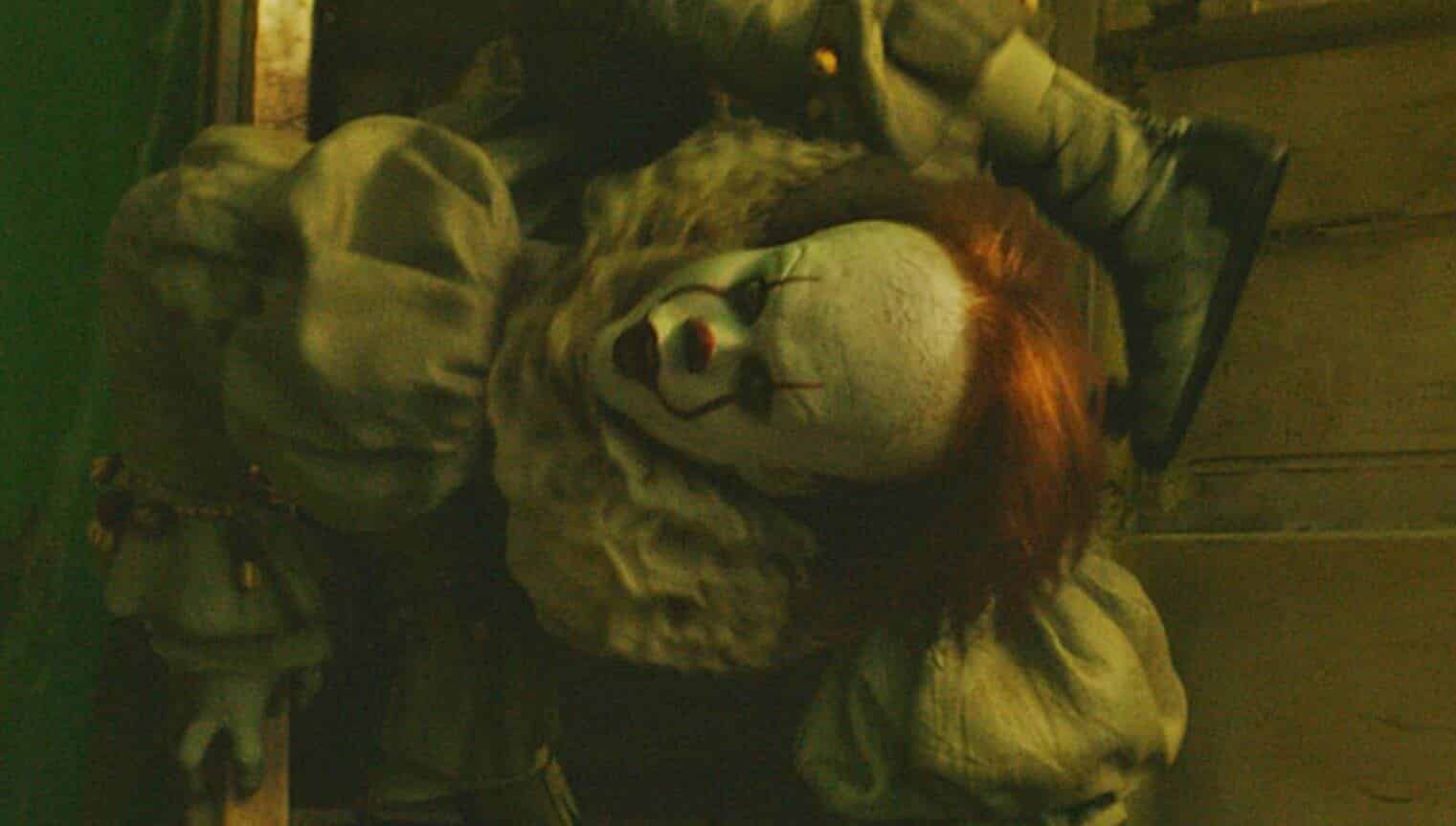 Unlike the first chapter of Andy Muschietti’s IT adaptation, there’s been very little promotion so far for IT: Chapter 2. Obviously it’s to create hype by making everyone anxious for more – but, sadly, there just isn’t anything out there. Fortunately, we do have a new description of footage that was shown at CinemaCon in Las Vegas – and it should be enough to hold you over until a real trailer gets released.

Apparently, the event started after director Andy Muschietti walked onstage. He was accompanied by a large number of red balloons, all of which have become an iconic symbol of our beloved monstrous shapeshifting clown. He then introduced the film’s main cast to the stage – the young and adult counterparts of the Losers Club.

“You know what they say about Derry – anyone who dies here never really dies.”
The first footage from #ItChapter2 showed Jessica Chastain visiting her old childhood home and guess who’s there. Then quick cuts of the adults, the kids, Pennywise, lots of balloons!#CinemaCon pic.twitter.com/t2k3rFZR1v

Warner Bros.’ next move was to introduce the trailer, and it was described as being both gory and bloody. The footage begins with Jessica Chastain playing an older Beverly Marsh. She wanders into her childhood apartment from Derry, where she’s greeted by an elderly woman and learns of her father’s death. It’s here that an ominous figure lurks in the background, and unbeknownst to the two women, a figure is being dragged.

The next sequence shows Beverly becoming disgusted with a circle of flies around the old woman and a rancid smell. As she gradually becomes more alarmed, the old lady informs her,

“You know what they say about Derry – no one who dies here ever really dies.”

It’s then that Beverly notices the familiar image of Pennywise in one of the old lady’s photos – it appears that he’s taken the form of her father. The old lady then tears off her clothes and chases after Beverly, taunting her, “I was always a daddy’s girl. Are you a daddy’s girl, Beverly?”

The trailer then moves at an increasing pace, showing flashes of all the adult members of the Losers Club. The images include shots of gore and violence, as well as the dancing clown Pennywise himself. There’s a few moments of the younger Losers showing up in flashbacks, plenty of red balloons, and finally, Pennywise himself concludes the trailer with a horrifying “Hello!”

It’s mostly a very quick teaser trailer, but one that promises plenty of atmosphere and horror. The footage is also expected to go online soon – so we can expect to see Pennywise and friends for ourselves in only a matter of time.