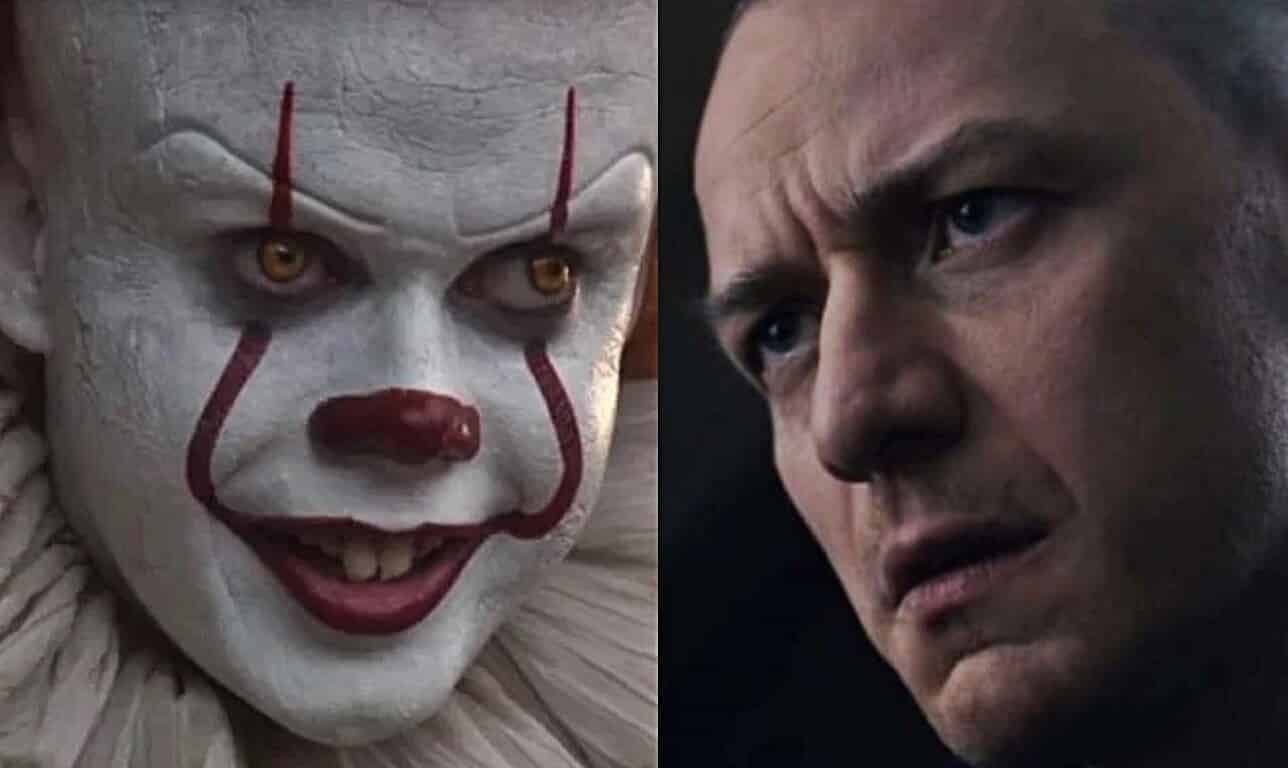 The IT remake was one of the most horrifying films in recent history, and a very well received take on the classic horror novel from terror master, Stephen King. The story that made everyone absolutely terrified of clowns, its box office success demanded a sequel. IT: Chapter 2 has recently wrapped principal filming, and the cast is still trying to recover from the all too real performance from this generation’s Pennywise, played by Bill Skarsgård.

James McAvoy, who himself will been seen as The Beast in the upcoming Glass, commented on filming the movie. Specifically, he discussed the real life fear involved with working with Skarsgård while talking with Good Morning America.

“He’s amazing. [Skarsgård] is terrifying. He’s a lovely guy, and yet he really freaked me out. I remember standing there with the rest of the cast, all these adults, and we’d all done weird, freaky stuff. And we are all looking at each other going, ‘I don’t like being here. I don’t like being an actor today. He really did, he really freaked me out. I never liked clowns as a kid.”

Believe it or not, this is good news for fans of the first film. The point of this movie is to terrify the audience, and if the actors themselves were freaked out, we are in for quite a treat. As the film follows the grown up versions of the Loser’s Club and how they’ve dealt with the trauma endured in the first film, Pennywise returns to finish what he started 27 years earlier.

Look forward to being scared of clowns once again when IT: Chapter 2 hits theaters in September of this year.

What do you think of McAvoy’s statements? Are you excited for IT: Chapter 2? Be sure to tell us all of your thoughts in the comments down below!

Continue Reading
You may also like...
Related Topics:Bill Skarsgard, IT, IT: Chapter 2, James McAvoy, Stephen King